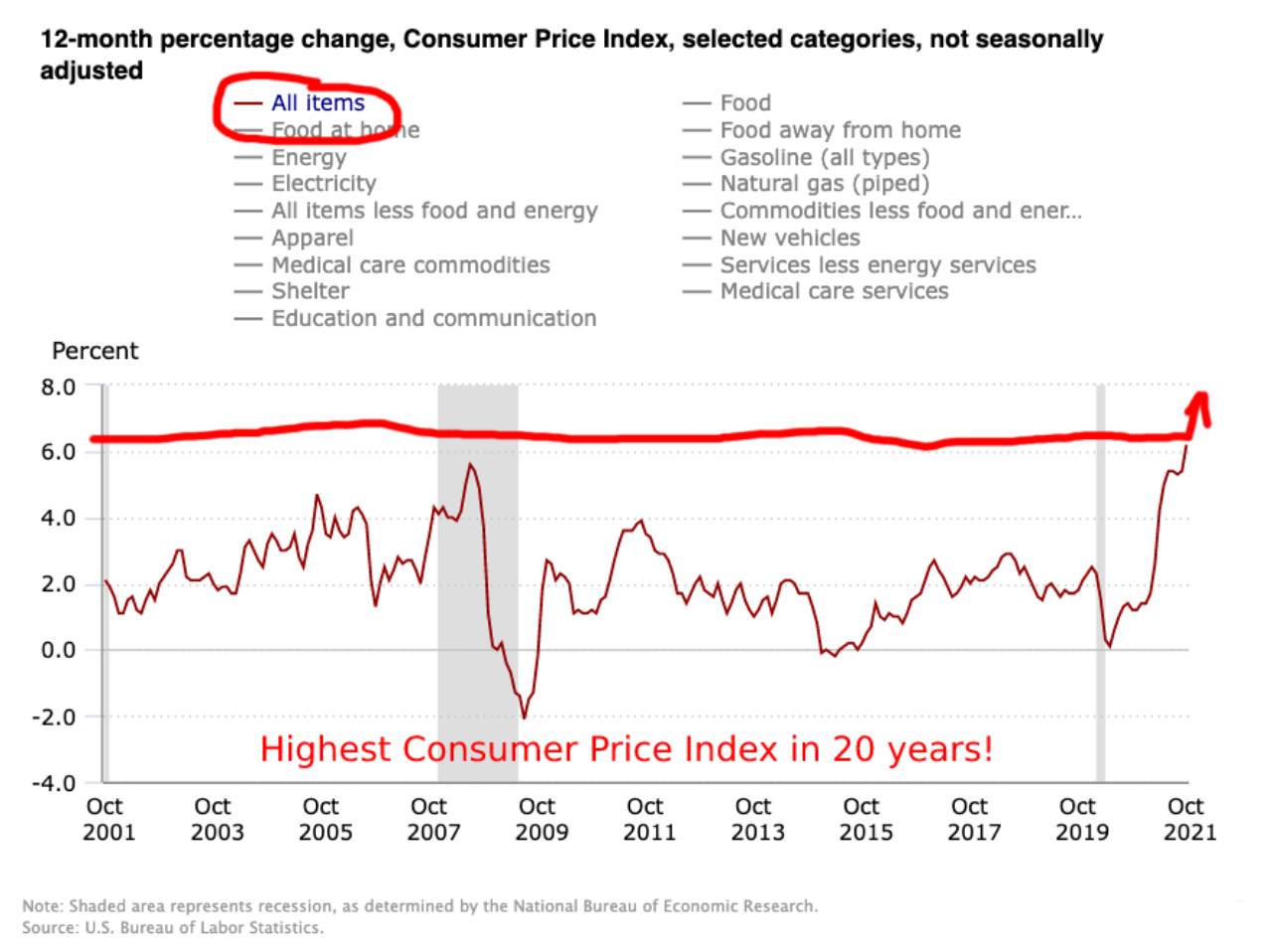 On November 4, 2021, Donald Trump made a shocking proposal—that we create a society in which average Americans can raise a family on one income. Instead, we are living in a society in which, very soon, no number of incomes will be able to support a family. Crippling inflation is upon us. Hyperinflation is lurking in the shadows of the elite’s insane policies of deindustrialization, decarbonization, bailouts, and money printing.

We are now in the final stages of the war that was dramatically escalated in 1963. Most Americans have, since Donald Trump’s 2016 election, only recently discovered that it is a war. But, most have not yet understood the full scope of it. It is a war against our sovereignty and against our economy. It is a continuation of our War for Independence.

How do we win this war? The political will to do so has clearly emerged, as seen in the November 2021 election results. But what has been lacking has been the knowledge of the weapons we need to win—weapons which were created by American geniuses such as Alexander Hamilton and Abraham Lincoln, and refined by Lyndon LaRouche, who saw where we were heading when he founded our movement more than 50 years ago.

The Crisis of Our Time

Only those who have drunk the Biden Collective’s Kool-Aid fail to see that the trillions of dollars gushing from the federal government are feeding inflation. But that is a small part of the danger.

The more fundamental policies which threaten hyperinflation are:

We must reverse those two policies

Crushing the global financial monster demands that we put the existing monetary system into bankruptcy reorganization. We must reenact national policies, such as the restoration of Glass-Steagall, and other policies to write off and choke off speculative assets. Further, Lyndon LaRouche identified that the four superpowers (United States, Russia, China, and India) have the power to stand up to the global elites and simply say, enough … we will not bail you out again, we will write off your worthless quadrillions of dollars of speculation, and we will reestablish an international financial architecture modeled on the pre-1971 Bretton Woods System.

Build Our Way Out:

Reversing the takedown of our ability to produce, is the more daunting challenge. This takes more than the political will to act. This will take the knowledge, not only to rebuild, but also to advance and to create the conditions for durable future progress.

Alexander Hamilton gave us the American System of Political Economy. Abraham Lincoln gave us the Greenbacks and the Transcontinental Railroad. John Kennedy gave us the Apollo Project and the investment tax credit. Lyndon LaRouche gave us a lifetime of work through which we can understand the principles of statecraft and political economy.

In that November 4 speech, Donald Trump gave us a challenge and a vision:

Join our fight to Re-Americanize the U.S. Economy!