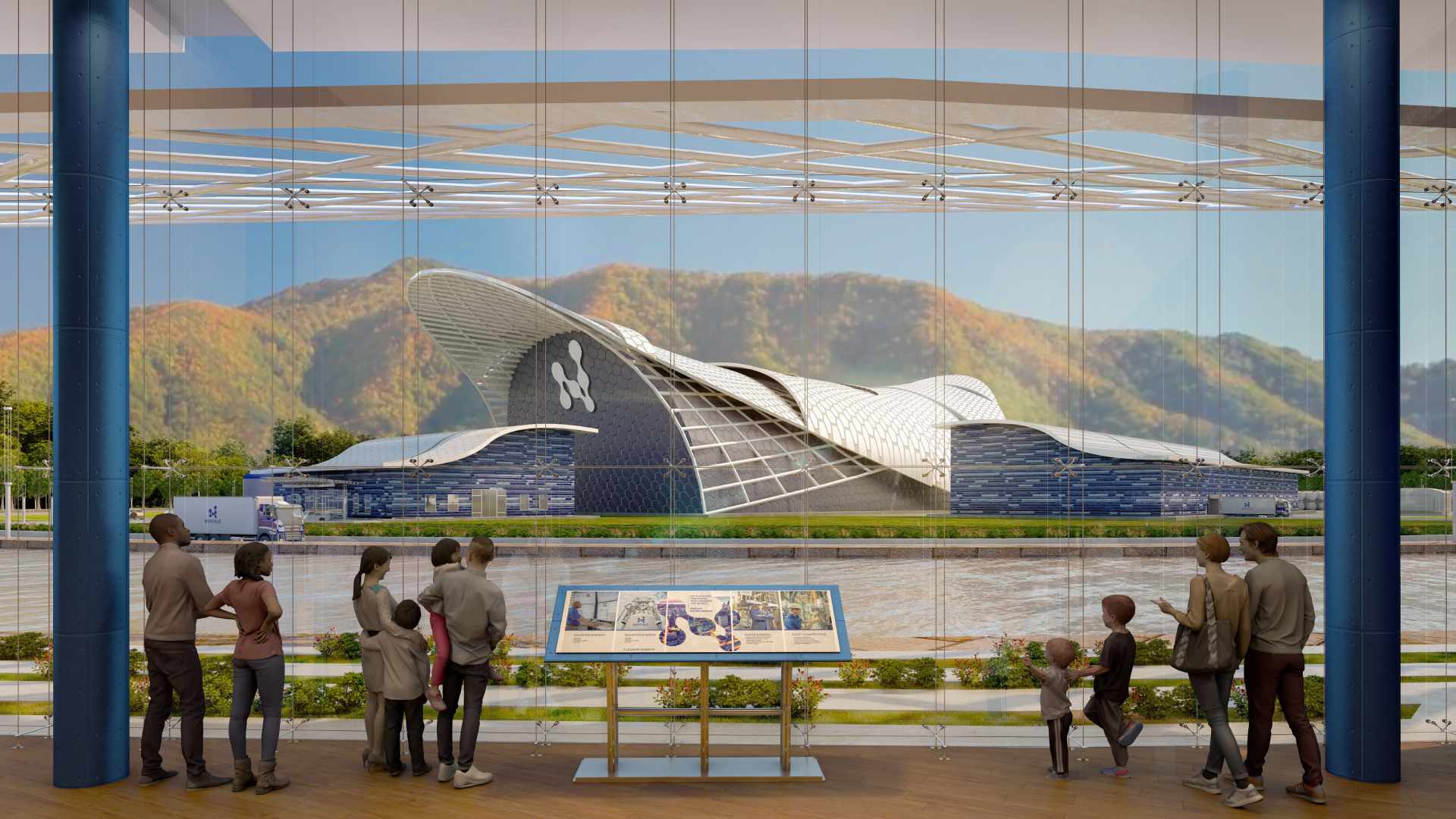 Finally! In the face of public anger over growing energy shortages and rising prices, falling real wages, and emptying shelves, there are government policy shifts underway in several nations. Regardless of COP26 lunacy and the socially required, woke “green-washing” of critical new initiatives afoot, some government leaders are being forced to recognize that they must do something real, or face consequences.

At the forefront is the newly re-discovered, existential importance of nuclear energy for nations. The thinking and actions being taken now include 3rd and 4th generation technologies, factory-built modular reactors, and simultaneous steps to cut through bureaucratic regulations deliberately used to stymie nuclear power for decades.

Here in our nation, it is time to kick the US nuclear program back into overdrive, where President Trump had our nation headed in his first term! If it is not done before then, the 2022 elections must kick the train wreck of the Biden collective over the embankment, as we must come through. This US must again lead the world!

There are currently 51 nuclear power plants under construction worldwide, most of them in Asia, but the numbers and global dimensions of construction could rapidly increase, as can already be seen, if and as the financial oligarchy’s Malthusian green/brown fascist policies are overturned, placing sovereign nations once more at the helm of their respective nations and peoples. South Korea and Russia are continuing their nuclear power industry strategies including continued exports, as with China. France, Japan, South Korea, Russia, and China all have the robust, heavy forging capacity to produce the pressure vessels and steam generators for advanced light-water nuclear reactors, both for domestic builds and for export.

What can we surmise? The US must Build Nuclear and Build Big! This while we take the lid off domestic natural gas and oil, and coal capital investment and production. We are headed into a potential “winter of discontent,” with fuel oil prices up 59% for this year, and 12.3% in the last month. Natural gas prices have tripled, and coal is in short supply with growing export demand. All of this is the consequence of British monetarist “green” deindustrialization and the Biden collective’s Green New Deal.

The United States built the TVA, Hoover, and Grand Coulee Dams in the 1930s, and we can build our own way out again today. Build For Tomorrow! For example, our own forging companies declare that the US can – again – build the heavy forging capacity which it currently lacks. Owners of these leading heavy manufacturing firms state that the only thing they require is a sustained demand to make the capital investment required again feasible. A national program to meet our real energy crisis in electricity with a national nuclear power plant construction plan would create such a sustained demand.

The Trump Presidency began that process of rebuilding leading US nuclear capacities. The Trump administration saved the two Vogtle (pronounced Vo-gull) nuclear power plants under construction in Georgia, the first US nuclear plants built in three decades! Plants 3 and 4 are nearing completion now, with Plant 3 receiving its first fuel and Plant 4 not far behind. However, virtually every single major component of the plants had to be imported. With 7,000 workers and management on the site, many trained up to nuclear construction methods and skills for the first time, this cadre is now our potential core, with which to jump-start the rebuild our nation’s entire nuclear industry

There are major developments on this front. In the United Kingdom, the Rolls Royce Consortium officially announced Nov 8th the establishment of its Rolls-Royce Small Modular Reactor business, that will utilize “factory-built” components. What makes it possible is a £210 million grant through the UK prime minister’s “Ten Point Plan for a Green Industrial Revolution.”  As already referenced, France committed itself in October to build modular reactors (SMR’s) for export, as part of French “reindustrialization.” Rosatom of Russia has deployed an SMR on a barge to power the city of Yakutia, 280 miles south of the Arctic. Rosatom is developing their technology for export. China is building its own floating state funded SMR design. South Korea has licensed the SMART SMR being built by the KAERI. Japan, Argentina, Canada, Denmark, Indonesia, and Sweden are other countries reported to be now constructing their first SMR’s or in the design stage, utilizing a variety of approaches.

The Trump administration’s 2019 Nuclear Energy Innovation and Modernization ACT (NEIMA) directed the Nuclear Regulatory Commission to develop licensing processes which enable the timely development of advanced nuclear reactors. That process is proceeding and can be advanced further, to hasten the process. However, capital investment, prompted at the national level, is also critical, and that means a fundamental change in direction

It is past time to kick the US nuclear program back into overdrive, where President Trump had our nation headed in his first term. If it is not done before, it must be the 2022 elections that kick the train wreck of the Biden collective completely off the tracks, as we are coming through. This can be done with a committed and informed citizenry. This US can and must again lead the world!