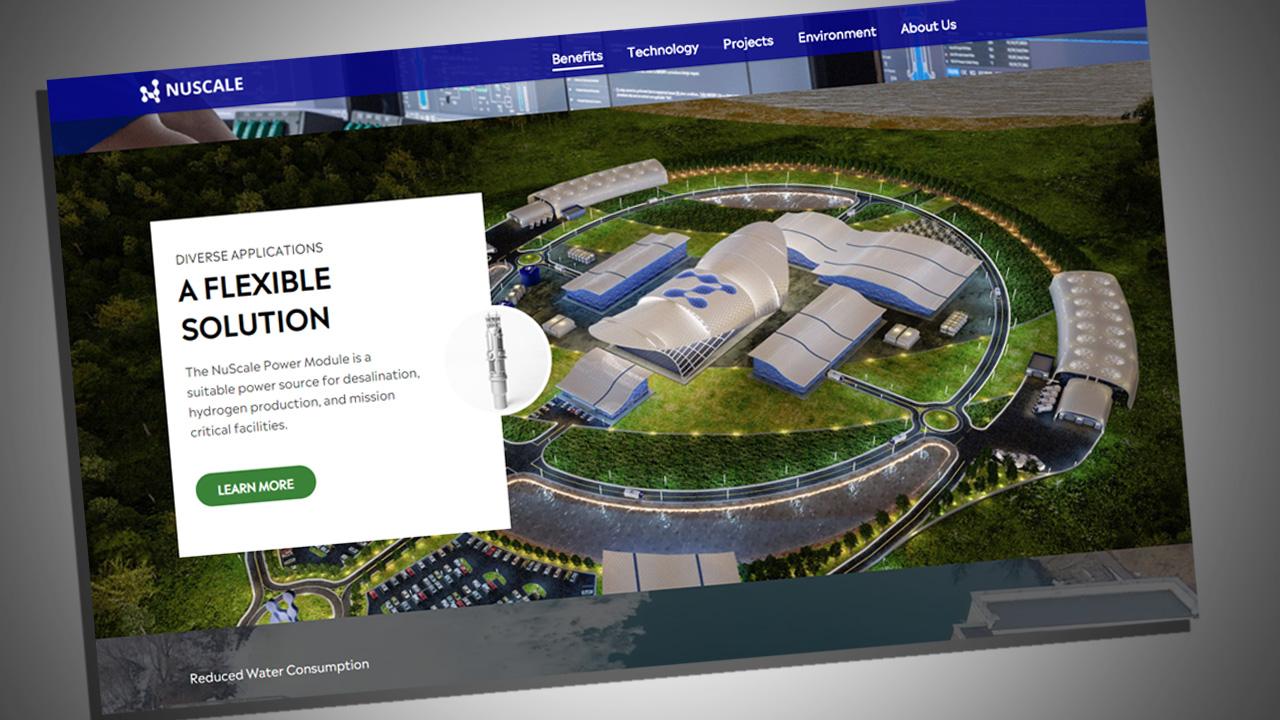 As a result of the groundwork laid by the first Trump Administration, Idaho National Laboratory (INL) will soon be the site of the first American small modular nuclear reactor module, developed by NuScale Power, as the Joint Use Modular Plant (JUMP). This first module will be dedicated to nuclear research. In October, after NuScale’s small modular reactor (SMR) was the first to receive design approval from the Nuclear Energy Regulatory Commission earlier this year, the Trump Administration’s Department of Energy authorized a $1.4 billion grant to help defray costs for a group of small utilities that will be first in line to buy power from a scaled up, commercial NuScale power plant.

Powering Ourselves on Earth— And Soon on the Moon and Mars

The potentials of this shift in policy are enormous, which will impact many areas:

* For the United States. In Idaho, USA, the NuScale reactor modules will first scale up to a full commercial nuclear power plant that Utah Associated Municipal Power Systems (UAMPS) plans to complete by no later than 2030. UAMPS has nearly four dozen members in Utah, California, Idaho, Nevada, New Mexico, and Wyoming. The plant will consist of 12 independent NuScale SMRs in a shared pool. These NuScale SMRs, of 60-70 megawatts electric (MWe) each, will be constructed offsite and shipped to the plant located in the desert west of Idaho Falls, Idaho.

* For the World. NuScale now has a number of foreign memorandums of understanding and potential U.S. financing for its projects abroad. On October 17, as a result of President Trump’s policy change, the DFC signed a letter of intent to support NuScale Power LLC, a U.S. nuclear energy technology firm, to develop 2,500 MW of power in South Africa based on NuScale’s 60 MW SMR.

* In Space. Small modular nuclear reactors will soon begin to realize an entire vista of potentials—for earth-orbiting manufacturing factories, Cislunar space transport, and settlement and mining on the Moon, Mars, and beyond. The challenges in space are significant, and solar energy has severe limitations—for example, one night of the Moon is the equivalent of more than fourteen 24-hour earth days, with temperatures dropping to -208 degrees. To meet such challenges, the Trump Administration and NASA have accelerated the building of nuclear power plants for space. The Department of Energy, NASA, and Battelle Energy Alliance are now coordinating a government-industry project that will develop a reactor for use on the Moon, and also develop a flight system and lander that can transport it. The goal is to have a reactor, flight system, and lander ready to go by the end of 2026, timed with the NASA Artemis timeline for the beginning of Moon settlement. Nu-Gen is one of the companies involved in this project. Westinghouse is also currently developing , with 1-5 MWe (1000-5000 KW) capability.

There are other developments, including advances in NASA’s remarkable “Kilo Power” program to develop fission nuclear reactors to enable long-duration stays on planetary surfaces. All of these projects must meet the constraint that for purposes of space deployment, reactors can weigh no more than 3 tons, maximum.

A Peak Under the SMR Hood

SMR reactors can be used not just for electricity, the main use of nuclear power today, but also in manufacturing and for process heating, so they can also serve an economic development function for poor countries looking to do more than just keep the lights on. For example, a single NuScale SMR coupled to a desalination plant can produce 77 million gallons per day of clean water. A four-module SMR plant could provide all of the water necessary for a city the size of Cape Town, South Africa, a major metropolitan area prone to shortages of fresh water. One NuScale SMR can produce 250 MWt of steam for industrial applications, such as chemical processing or enhanced oil recovery, or for use in producing synthetic fuels. The NuScale plant design is especially well suited for the cogeneration of electricity and potable water, because modules can be designated to different functions.

Where water is scarce, NuScale can support multiple options for an air-cooled design, which can reduce NuScale plant water consumption to as little as 1.1 gal/MWh, significantly less than the most efficient water-cooled combined cycle plants. The NuScale plant design is based on recycling water and operating in a zero-liquid-discharge mode so that total overall water usage is reduced.

NuScale modules operate independently and only one module is refueled at a time. In a 12-module NuScale plant, while a single module is refueled, the other 11 continue to provide 92% of the facility’s electrical output. NuScale estimates that the plant’s capacity factor will exceed 95%, making it one of the most reliable electric generation systems available. A NuScale SMR plant can therefore provide this sustained, dependable power to critical infrastructure, such as medical and defense facilities, digital data storage centers, and other industrial processes and mission-critical installations.

A NuScale plant can provide highly reliable power, anywhere and everywhere, to mission-critical micro-grids (120 MWe at 99.95% reliability or 77 MWe at 99.98% reliability over the 60-year lifetime of the plant).

SMRs will play an important role in transitioning today’s economy to a new platform of higher productivity that is visible on today’s horizon with the promise of fusion and plasma-based processes. The principle involved in such advances was discussed by economist and statesman Lyndon LaRouche on the science of physical economy:

— Lyndon LaRouche, A New Anthropology Based Upon the Science of Physical Economy, May 10, 1988

In short, for a nation, indeed mankind, to advance, the “technology function,” that is, the productive utilization of energy-density per capita, must advance. As well, the temperature-equivalent of the energy-density supplied must also increase. This concept was recently revisited and further developed in a five part series by Ben Deniston. In part 1, he provides an outline:

Applying this approach to each individual country of the world, in part three we assess the devastating consequences of the failed globalization and radical environmental policies over the past two generations (unnecessarily taking the lives of tens of millions, by extremely conservative estimates), and, in part five, define what is required to ensure adequate levels of development over the next generation (taking the world in 2050 as the reference point). Based on this assessment, an immediate mobilization for mass production and implementation of nuclear fission power is critical, together with a crash program to demonstrate sustained fusion power generation and to develop commercialized designs for mass use. Further, all silly attempts at large-scale utilization of wind and solar must be abandoned, and a short-term (five-to ten-year) rapid expansion of coal and natural gas usage undertaken to support the economic gear-up needed to support the successful transition to the fission and fusion program.

This is the way forward. Thanks to President Trump, the Department of Energy, NASA, and the private sector, the United States can now join Russia in promoting the new small modular nuclear reactor technologies, with all their benefits at home and abroad. We will also take SMRs into space. Developing countries in Africa, Asia, and Latin America with currently less sophisticated power grids that are largely unable to accommodate very large power plants, can immediately use SMRs that are easier and cheaper to build, safer to run, and more flexible. Modular power plants are also “scalable,” meaning additional units can be added, as utilization and power grids grow. Here at home, we can use these technologies and their associated skilled workforce to grow our nation, as President Trump has envisioned, into “the manufacturing superpower of the world.”