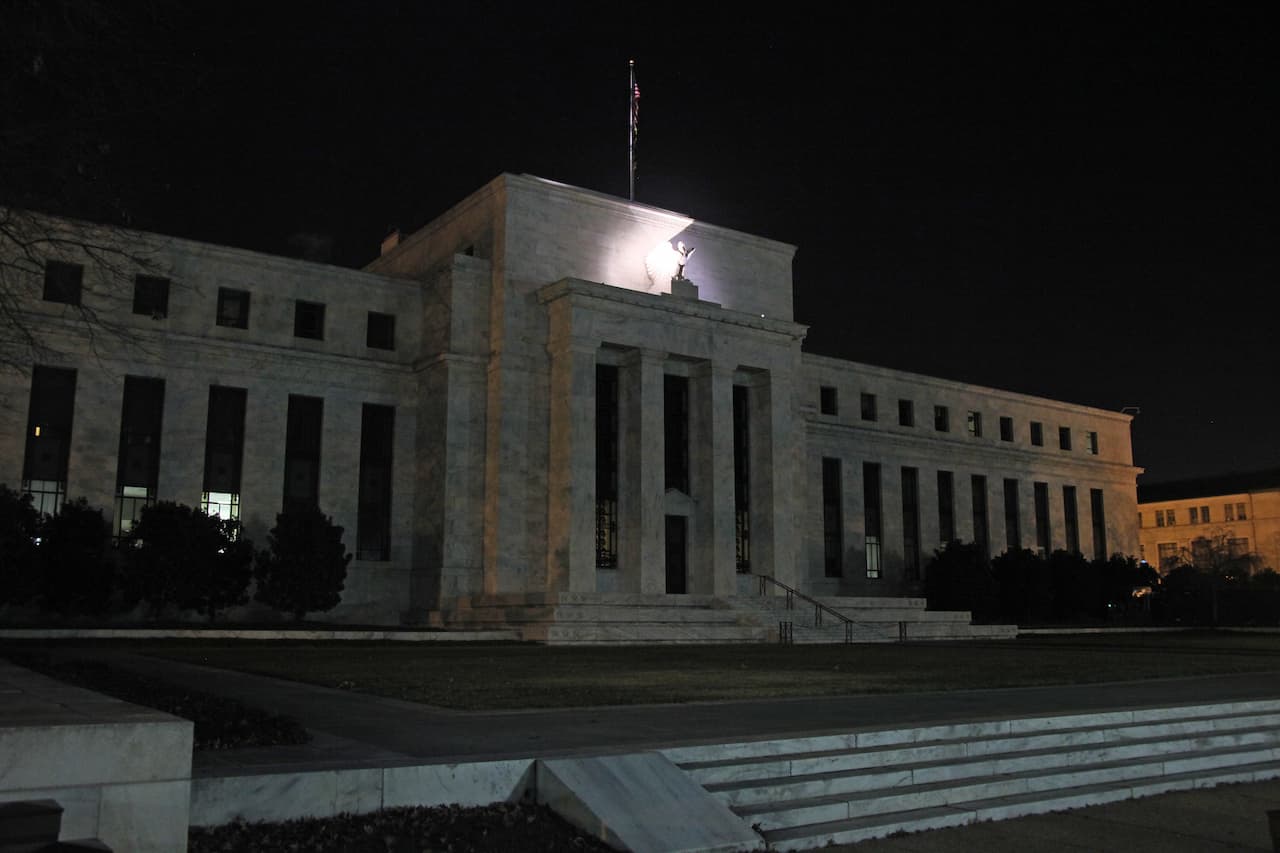 There was a time in the U.S. when public mea culpas were accompanied by resignations, firings, and a change in policy. But the baby-boomers have changed that. Never before in history have so many policy-makers done such harm, failed to admit the damage they’ve caused, and insisted their failures be rewarded with praise, sympathy, and more power to continue doing the same. The architects of the failed forever wars of the Bush-Clinton-Bush-Obama years are typical of this, as these same failed characters are now egging on a new, even more perilous war, in Ukraine.

But the lords of finance really take the cake on this account. Over the recent period, more and more wizards of finance, such as Fed Chairman Jerome Powell and Treasury Secretary Janet Yellen, have been forced to admit they were wrong about inflation, but will take responsibility neither for the hardship they are causing, nor for implementing the changes in policy necessary to reverse it. Congress performs no better. Democrats propose that the Fed print more money to finance more spending, and Republicans propose more austerity. The lords of Davos have just drowned themselves in an orgy of fear and panic, while JPMorgan Chase’s Jamie Dimon warns that an economic hurricane is coming--but he only suggests the financial equivalent of boarding up with plywood, since mass evacuation from the economy is not feasible.

Vladimir Putin, the favored scapegoat for Biden’s failed policy, pointed out in a speech to the St. Petersburg Economic Forum on June 6, that it is the policy of the Fed, not the war in Ukraine, that has caused­ inflation. The words of FDR’s first inaugural address are quite prescient today:

True they have tried, but their efforts have been cast in the pattern of an outworn tradition. Faced by failure of credit they have proposed only the lending of more money. Stripped of the lure of profit by which to induce our people to follow their false leadership, they have resorted to exhortations, pleading tearfully for restored confidence. They know only the rules of a generation of self-seekers. They have no vision, and when there is no vision the people perish.

The money changers have fled from their high seats in the temple of our civilization. We may now restore that temple to the ancient truths. The measure of the restoration lies in the extent to which we apply social values more noble than mere monetary profit.

Happiness lies not in the mere possession of money; it lies in the joy of achievement, in the thrill of creative effort. The joy and moral stimulation of work no longer must be forgotten in the mad chase of evanescent profits. These dark days will be worth all they cost us if they teach us that our true destiny is not to be ministered unto but to minister to ourselves and to our fellow men.

In the face of this calamity, interest in LaRouchePAC’s campaign to end the Federal Reserve System and return the United States to a Hamiltonian credit system is gaining steam. While LPAC organizers are finding substantial agreement that the Federal Reserve System should be ended, there is scant understanding of--but a growing eagerness to learn about--how a Hamiltonian credit system has worked in the successful periods of U.S. history, and how it could be organized today.

In addition, there is more and more discussion of reform of the Fed among academic and political circles. One useful, albeit incomplete, contribution to this discussion was a recent op-ed in the Wall Street Journal by Judy Shelton, a former Trump nominee to the Board of Governors of the Federal Reserve. Shelton correctly points out that the so-called “independence” of the Federal Reserve is nothing but a ruse which, in effect, facilitates the avoidance of blame among those responsible for making policy. Although she doesn’t say it, the “independence” of the Fed is a charade that actually enables Wall Street and London financiers to manipulate both Congress and the Fed to serve their interests. The result is seen in the current wild explosion of financial assets, the shrinking of the productive capacity of the U.S. economy, and decades of looting of the American people as their dollars are constantly inflated and their livelihoods are outsourced. Having produced the conditions for our surging inflation, the Fed’s only solution is to raise interest rates to kill demand, which Shelton points out will also kill supply by increasing the cost of borrowing on top of the already high costs of production.

Shelton argues for a return to a Bretton Woods-type system that requires that “participating nations maintain a fixed exchange rate between their own currencies and a dollar convertible into gold,” and she points out the hypocrisy of those who insist on sticking to the dogma of market-determined floating exchange rates while the Fed maintains currency-swap arrangements with foreign central banks.

A fixed exchange-rate regime is clearly a prerequisite for the ability to make long-term, cross-border investments in productive enterprises and infrastructure, as economist Lyndon LaRouche pointed out repeatedly. But, while LaRouche was a strong advocate of the role of gold as a reserve for such a system, he repeatedly emphasized that ultimately it is the productive capacity of the national economy that actually backs up the value of a nation’s currency.

Thus, a prerequisite for a fixed exchange-rate system is a domestic credit system as prescribed by Hamilton. Instead of the Federal Reserve’s inherently inflationary money printing, the National Bank would facilitate the generation of credit by discounting loans made via the private banking system into productive enterprises. All new credit generated this way would correspond to an increase in actual goods and services and thus be inherently non-inflationary. The National Bank works alongside a national government policy that actually promotes and encourages physical-economic development and advanced research.

Through much of America’s history, Wall Street and London financiers have succeeded in controlling the currency to the detriment of the nation. The creation of the Fed in 1913 is only the latest incarnation. But at key times in our history, especially periods of crisis, a combination of strong leadership and a mobilized population has succeeded in winning back control of the currency and forced through a Hamiltonian credit system. Most notable in this regard is Lincoln’s successful greenback policy, which not only financed the Civil War, but also established the transcontinental railroad and land-grant colleges, and fostered the growth of heavy industry throughout the North. Similarly, Franklin Roosevelt’s deployment of credit for large-scale infrastructure projects set the stage for the industrial expansion that enabled the creation of the great industrial capacity that exploded during World War II.

Such a situation exists now. The crisis and the need for change are obvious, and the financiers are weak. President Trump succeeded in mobilizing a large and growing portion of the American population behind restoring America’s productive capacity. If that combination of leadership and popular support can be channeled into a demand for a return to Hamiltonian national banking, the fraud of the “independence” of the Fed can be disposed of, and a national credit system, accountable to the people, can once again put the productive economy at the center of American finance.

Donate to LaRouchePAC now, we need your support more than ever. Thank you.