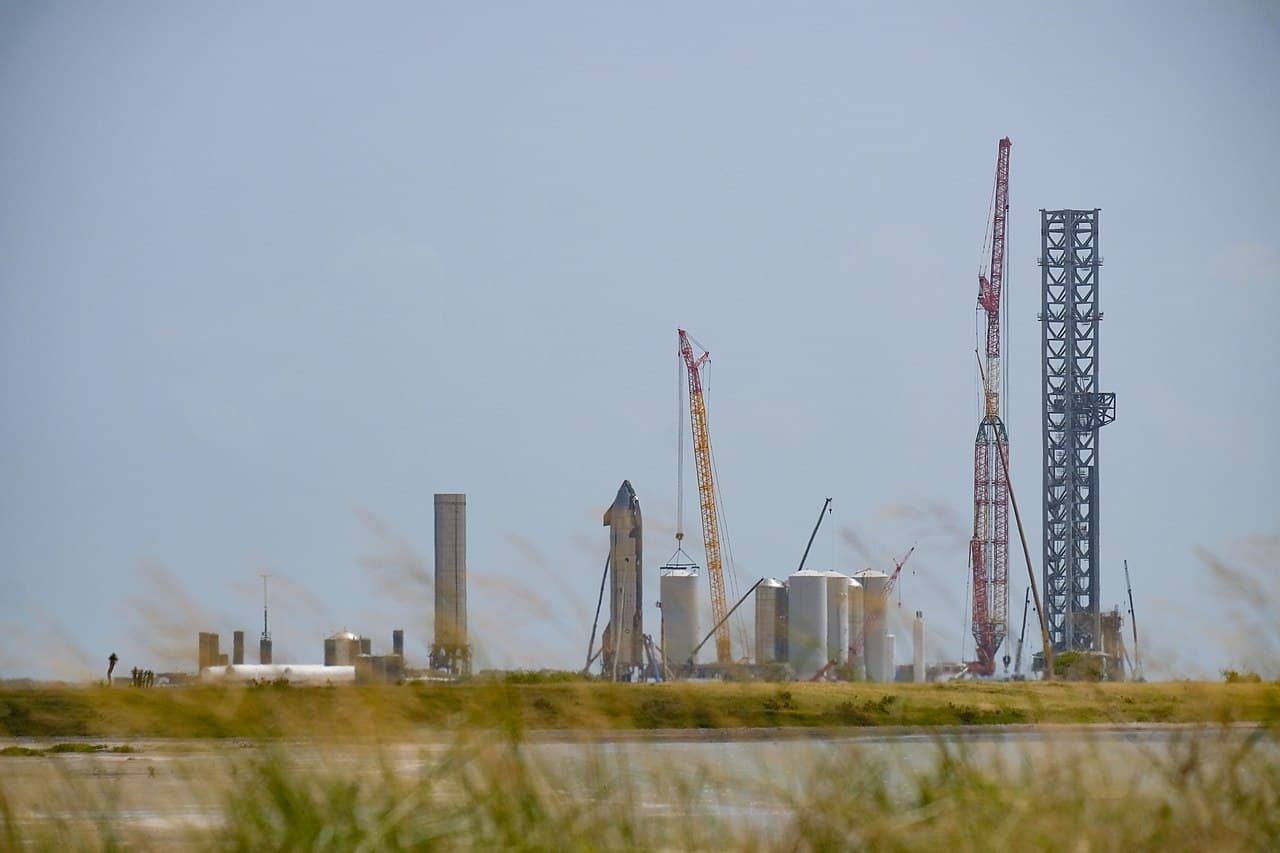 If you wish to live life in a quaint old village pursuing activities not far removed from the activities of your great great great grandparents, America is not the best place for you to live. If, on the other hand, you wish to make an immortal contribution to human progress and are willing to bet everything you have upon your confidence in your own ability to overcome great difficulties in pursuit of your mission, there is no better place to be than America.

We have a long history of individuals beating the odds and the self-proclaimed “authorities” to change history--such as Christopher Columbus, Benjamin Franklin, George Washington, Thomas Edison, George Westinghouse, Wilbur and Orville Wright, Henry Ford, and so on. Such people threw everything they had into the mission of their lives. They knew that failure meant personal consequences ranging from death to bankruptcy and poverty. But they did not fail--leaving us as beneficiaries of their exertions.

So, when SpaceX’s Elon Musk wrote in an email the other day that problems with Raptor rocket engine production could undermine the Starship/Superheavy reusable rocket system, the Starlink satellite internet system, and possibly lead to company bankruptcy under conditions of economy-wide credit contraction, he was merely stating the obvious and mobilizing his team to call up all of their talents to overcome the problems encountered.

A few days later, Musk responded to an inquiry by saying that the Raptor problem is being fixed. The real issue for SpaceX, following the model established by Henry Ford, is that everything must be of the highest quality, highest rate of production and lowest cost. SpaceX is pouring billions of dollars into the Starlink system, but as it stands now, in its first test phase, the total system, including ground systems, could not be profitable down the line. SpaceX needs the Starlink system to be profitable enough to allow SpaceX to pursue its Mars colonization project. Tens of thousands of much heavier and more capable version 2 satellites will have to be orbited, which Musk says will require a Starship launch rate of at least one every two weeks next year.

Of course, the Starship/Superheavy system is also very much in an early design phase. It still must prove successful orbital insertion, reusability, and so on. Musk, who had intended to take a weekend off for the first time in a long time, had to cancel his plans and spend the weekend working on the Raptor problem. He wants his people to realize that despite all the great accomplishments SpaceX has made so far, there are even greater accomplishments yet to be produced. Success is not automatic--lots more intense work will be required.

Realize that the Starship/Superheavy system and the Starlink system are both completely revolutionary systems being simultaneously developed independently without government support (although SpaceX recently got the contract to use a Starship derivative as NASA’s Human Landing System--but that contract covers only a tiny part of the outlays SpaceX is making now).

Musk is also acutely aware of the British Imperial game. The game is that the Imperial financiers are lying in wait. Great entrepreneurs put everything they make back into their companies. They are not hoarding gold somewhere. At the first sign of a problem, Imperial and other predatory financiers will try to swoop in, cut off credit, collapse the value of company stocks and assets, and then buy up the company for pennies on the dollar. This was how Edison and Westinghouse lost control of their main companies. Henry Ford barely fended off a takeover bid.

Great entrepreneurs, like great governments, simply use money and credit as necessary tools to accomplish their missions. The Empire uses manipulation of money and credit to undermine and then buy out entrepreneurs. Once bought up, the enterprises can be milked dry over the medium term--think about the slumlord system as a model of how this works.

In turn, SpaceX and similar enterprises need NASA as a customer and provider of frontier technologies. For example, Musk knows that actual Mars colonization will require nuclear interplanetary rockets and is counting upon NASA and the Department of Energy to develop them.

This situation is just one more example of the contrast between American System methods, which have been suppressed but not fully extinguished in recent decades, and the out-of-control Imperial predatory financial system. As we repeatedly stress, what you should take away from this situation is the critical importance of your participation in the circulation and implementation of LaRouche’s Four Laws and the LaRouche PAC Resolution to Re-Americanize the Economy. Their implementation will legally restrain predators to acceptable behavior and create a supportive environment in which entrepreneurs seeking to fulfill seemingly “impossible” productive missions will be encouraged and backed up. Together we will pull mankind onward and upward. What role will you play in making this happen?