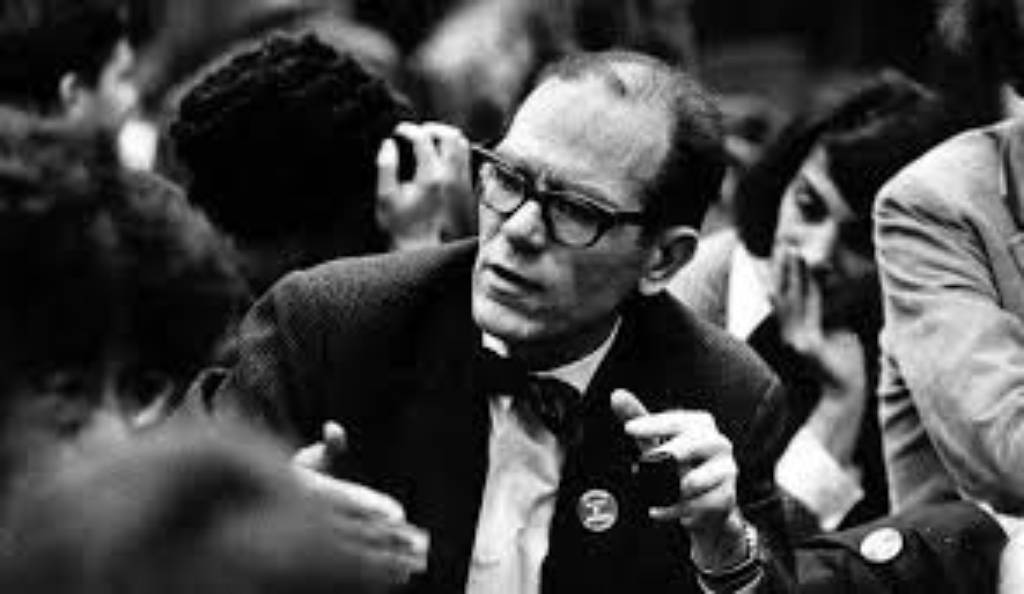 This is an accompanying piece for: Covid Did Not Shut Down the Economy

“The formalities of the science of physical economy may be described as centered upon refining and scaling the following set of inequalities.

"The Meaning of the Term Physical Economy” by Lyndon LaRouche (1995)

Mr. LaRouche used the bar diagram he had introduced in the 1970s to present the essential relations (inequalities) of a total economy to students and activists of all ages. 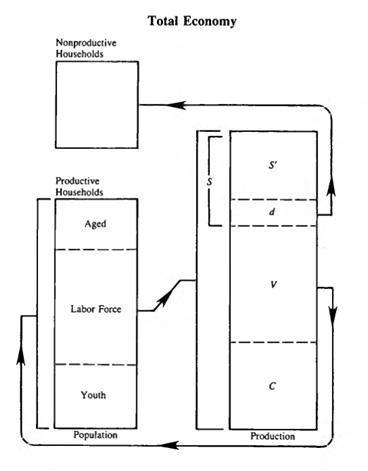 From: "A Conceptual Outline of Modern Economic Science" by Lyndon LaRouche (1982)

For a moment, we can focus in on the lower half of the diagram, of the relationship of productive households to the total output. Here want to underline the importance of the following:

C = is the Cost, provided out of total production, and reinvested in maintaining goods-producing and physical-distribution capacity status quo ante;

V = is the Cost of maintaining at a current level of culture, etc., all of the households from which the goods-producing sector of the labor-force is recruited;

d = is then the Cost of all household and other costs for non-goods-producing labor-force activities—the “non-productive” households box at the top. That is, those households that are non-productive, as defined by categories of physical economic activity.

If we then call the total production of society “W,” we can define a surplus (S), to be reinvested or expended. In turn we can then define the actual “Net Operating Profit” of society as a whole (S′), after subtracting from the surplus the overhead costs of society, “d”:

The Basis for Economic Development

Therefore, over time, an increase in the ratio S′/(C+V) reflects actual increases in physical productivity and growth. This will be the case if S′ is chiefly converted into “reinvestment” in technological-progress-oriented expansion of the economy in scale and productivity.

As a consequence, the ratio of S/(C+V) continues to increase. We would also expect to see an increase in “d” as a percentage of “S,” as we increase our investment in scientists, research, and classical forms of culture available to all. That investment is realized in the increase in productivity of the goods producing workforce. The increase of S/(C+V) correlates with increases in S′/(C+V)—unless the policies of practice of the society are mismanagement of the society, as they have been over the past 5 or more decades.

"However, the “objective content” of average real wages and per-capita goods-producing investment increases, at the same time that the social cost (per average total of members of the labor-force) decreases. In other words, both C and V increase in objective content, relative to preceding epochs of the production distribution cycle, but the average cost of C and V combined decreases as a percentile of total activity of the labor-force.

If it seems impossible for all of these transformations to be occurring at the same time, you are on to something! In a healthy, negentropic (or not-entropic) economy, this is a non-linear rather than linear process of continual creation, extending across generations. We organize our productive activity to produce a self-similar, self-progressing development. This process can only occur as a consequence of increasing creativity and resulting productivity in the members of our society. So that the wealth of society is increasing—and used in an ever-more effective way through increasing the applied energy flux densities. Indeed, increasing at an increasing rate. The productivity of our goods producing capacity (C) and the standards of living of the households of our productive workforce (V) are being reinvested in, and are so improving.

This has been a deep dive, but an essential one, if the American System of economics, and the actual science of physical economy is going to gain hegemony in our deliberations and policymaking.