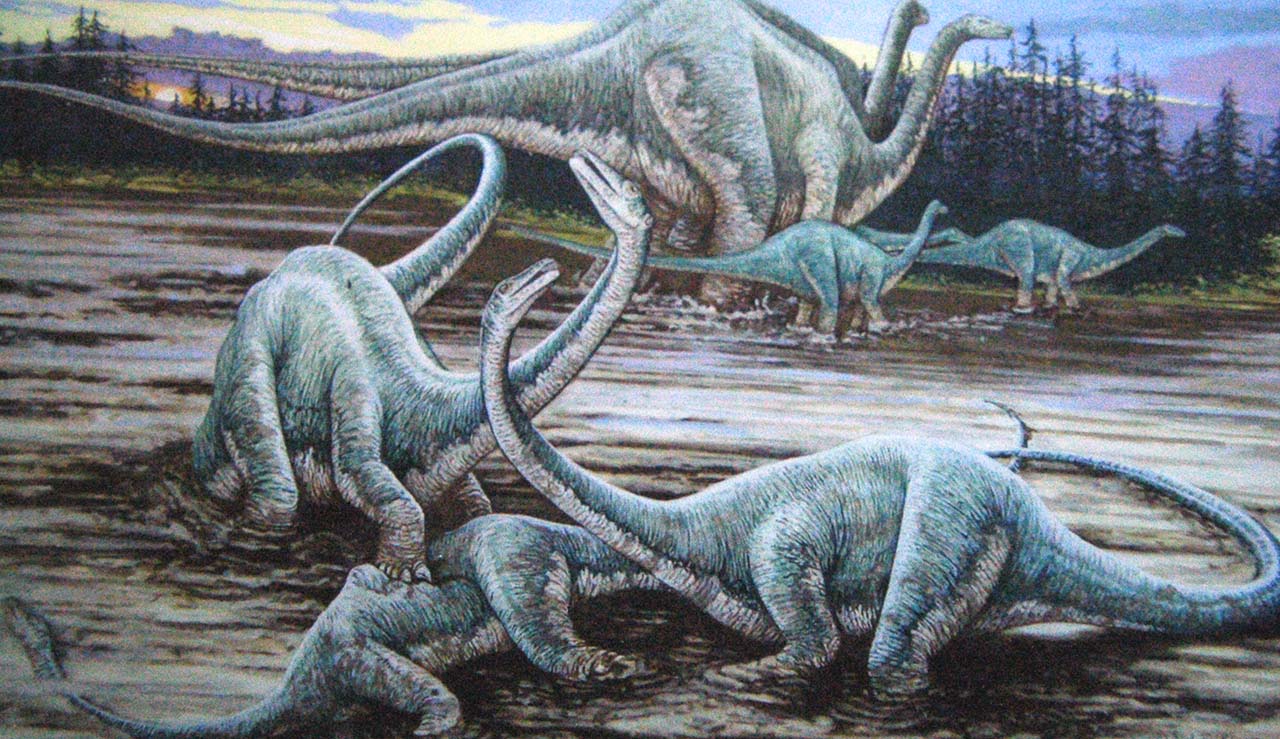 The diplodocus was one of the largest dinosaurs that ever existed. It was so long and its brain was so small, that it needed a second tiny brain in the middle of its spine to communicate to its back legs.

Maybe that second brain wasn't working, causing thirty "progressive" Congressional Democrats to announce that, oops, they really hadn't meant to release their letter calling for a negotiated settlement for the war in Ukraine, and that they all still loved Zelensky.

Meanwhile, on the prehistoric rhino side of the aisle, Mitch McConnell (google yourself a picture of a stegosaurus) has pulled his super-PAC’s funding from Republican Senate candidate Don Bolduc in New Hampshire (who has the support of former Democrat Tulsi Gabbard) to give it to the impeachment-supporting Republican Senator Lisa Murkowski (AK). And none other than Liz Cheney, the Republican “Impeachment Queen,” has endorsed and will be campaigning for Democratic Congresswoman Elissa Slotkin in Michigan.

The reality of a political sea change of enormous proportions has caught up with the Uniparty, with the now-ruling Democratic Party about to suffer the immediate consequences. The American people are turning away from the policies of war, economic destruction, and cultural depravity, and are looking for the quality of leadership that can make America greater than ever. A new political majority is emerging, comprised of workers, producers, patriots, and traditional Democratic voting blocs, such as Muslims and Hispanics, who are rejecting the psychotic social and educational policies of the elite.  A new class of political leadership, sparked by the Presidency and continuing fight of Donald Trump, is emerging—citizen patriots who have the political metabolism to spend their time serving their country and to function in the environment of the real world.

The new Republican Party must undergo the same kind of species-shift that left the dinosaurs behind and gave us a world of higher-functioning mammals, and ultimately human beings. Those species-shifts are bounded by an ever-developing anti-entropic universe which demands of those who would survive in it, the ability to function in a similar anti-entropic manner. Happily, our founding fathers created a republic based on such principles and Lyndon LaRouche gave us a science of economics which made those principles rigorous and knowable.

The successful development of that new Trump-led Republican Party is up to us. Our actions over the last days of this midterm election battle, and beyond, must be shaped by that challenge.