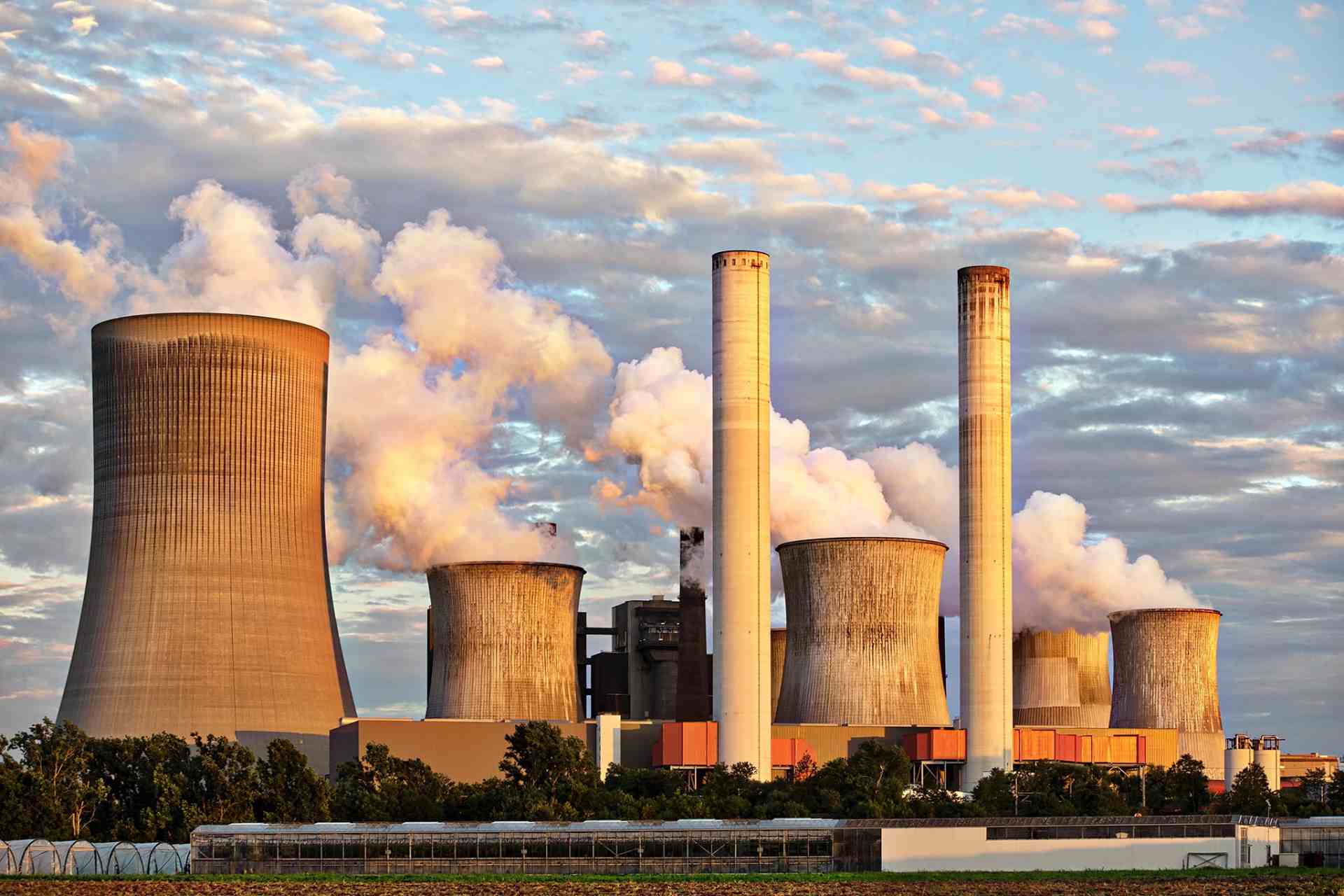 There is reason to fear that a spiralling world energy crisis may overwhelm the U.S., Western European, and major Asian economies even before the scheduled Oct 31-Nov 12 world climate confab in Glasgow, Scotland--or while it is in session. (In the dark, perhaps?)

Even if Joe Biden’s multi-trillion dollar bills are never passed, the measures he has already taken to penalize fossil fuels, are already producing self-feeding knock-on effects which threaten shortages and shutdowns. Meanwhile, serious energy shortages, blackouts and cutoffs are already being seen elsewhere around the world. But that same world is otherwise in the midst of a physical-economic breakdown crisis (falsely mislabeled a “supply-chain crisis”). Will the interlacing, unpredictable added effects of energy cutoffs now push it over the edge?

Do the officials who will meet at COP26 in Glasgow know the answer? Do they care? The time to overturn their anti-human rules is now.

U.S. natural gas and oil are predominantly produced from shale wells, which are characteristically short-lived. Without continual exploration and opening-up of new wells, supply runs out. But exactly this is beginning to happen now. Speaking for the oil “majors” generally, the CEO of Chevron has said that his firm is pulling back from investing in exploration. This is thanks to all the disincentives which have been demanded by the supranational “Green” mafia, and imposed by Joe Biden (reversing President Trump’s policies).

All this before the enactment of Biden’s two multi- trillion dollar “Green” bills–if, God forbid, that ever happens.

As oil and natural gas supplies have run lower and winter approaches, U.S. prices have risen to historic levels. With oil sometimes poking above $80 per barrel and natural gas prices almost double what they were at the beginning of the year, the smaller independent producers have begun to explore and drill. But as long as the “majors” stand aside, these “wildcatters” can do little to add to supply.

As a result, the U.S. is entering an energy crisis. With natural gas in short supply, many utilities are switching to coal, and expect to burn 23% more coal than last year, but that may not suffice. Stockpiles of diesel fuel, the same distillate which is used as home-heating oil, are at 20-year lows. Bloomberg reported Oct 7 that some utility executives in most parts of the country are anxious that fuel shortages this winter could trigger blackouts.

Europe is already in a dire energy crisis which is only getting worse. As Llewellyn King reported on “Recordpost” Oct 5, “Europe is facing its largest energy crisis in decades. Some countries will simply have no gas for heating and electricity production. Others won’t be able to pay for the gas which is available because prices are high–five times what they were.”

Among worst cases is Britain, 20% dependent on wind power, where the North Sea winds unexpectedly stopped blowing. A coal-fired electric generating plant which had been closed to comply with “Green” mandates has been reopened. Of 70 British electric retailers, 30 have gone bankrupt and more are expected to. At the same time, cars are unable to fuel up at gas stations because of a lack of tanker-truck drivers.

Holland’s greenhouses, a huge source of export earnings, are going dark. Since natural gas is used to produce ammonia, which is the world’s fertilizer feedstock, ammonia producers in Europe are shutting down or cutting back, rather than produce at a loss. The Polish government has demanded that the European Union suspend its “carbon tax” in the emergency.

In China, many months of sporadic electric brownouts culminated in widespread sudden electric cutoffs for homes and factories, most of them unannounced, last month. The reason seems to have been a combination of coal shortages (by far China’s biggest power source), with the circumstance that several provinces had exhausted their CO2-emission targets for the year. Since then, the Chinese authorities have worked to overcome the problems.

Who will blow the whistle on this destructive climate utopianism now that President Trump has been removed from office through a stolen election? Biden, of course, is completely “Green,” to the extent that he understands anything going on around him. Little resistance can be expected from that “prison-house of nations” called the European Union. But Russia, China and India are great nations, which all also happen to be heavily dependent on coal. They can call a halt to the madness, as they did once before, when they rejected Obama’s demands in 2009.

Soon, they must be joined by a rejuvenated USA again led by President Trump–the only world leader, let us remember, who ever rejected the insane Paris Accords (COP21).