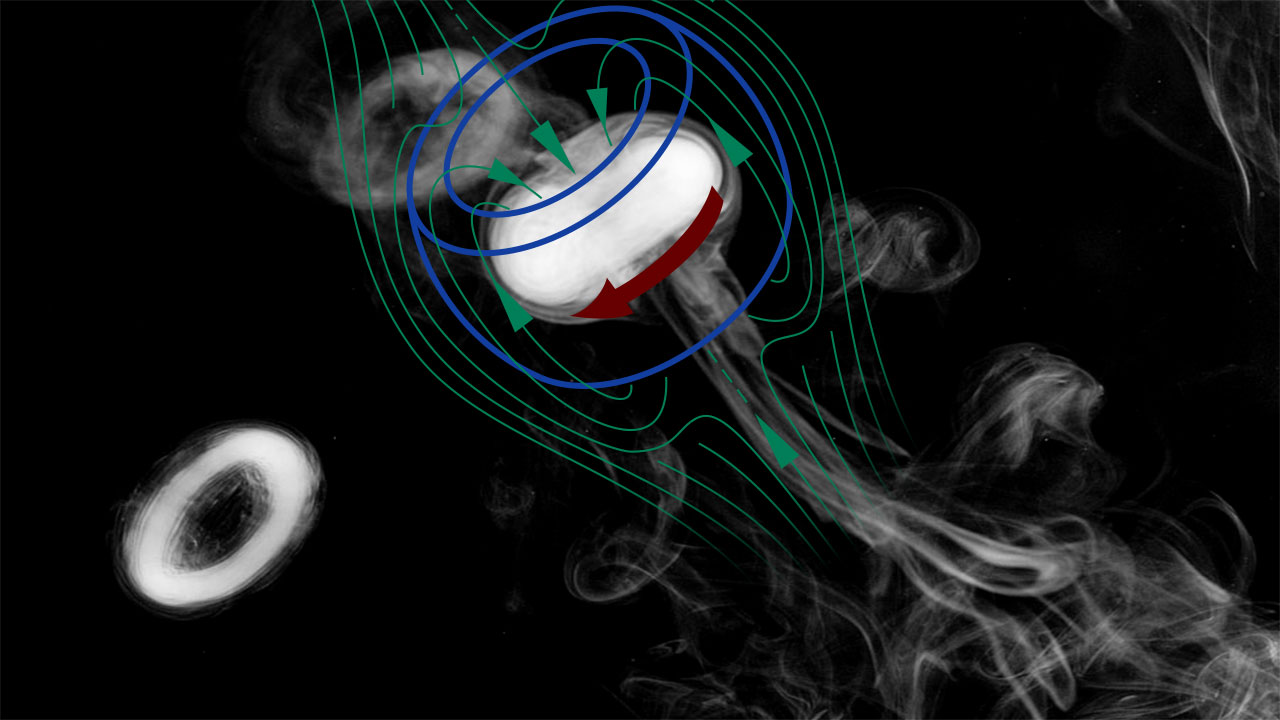 All us “pathological optimists” know fusion power is the future.  The challenge has been not just initiating fusion reactions, but how to control and sustain them, and Washington-based Helion Energy might be on the right track: self-generated plasma “smoke rings.”

We’ve been able to ignite fusion bombs using brute force rapid confinement, and while mainstream approaches to fusion are far different, they still share aspects of this brute force approach (trying to force the plasma into states and conditions that have proven hard to sustain and control).

In the 1970s and 1980s Lyndon LaRouche’s Fusion Energy Foundation (FEF) was working with plasma physicists who were interested in taking a different approach.  For example, FEF member and friend of Mr. LaRouche, Dr. Daniel R. Wells proposed designing fusion reactors around the self-organizing structures created by the plasma itself.  As a model of the approach to be taken, Wells pointed to the smoke ring machines which continuously emitted streams of perfect smoke rings (actually rings of steam) out from famous cigarette billboards in many American cities in the period during and after World War II. 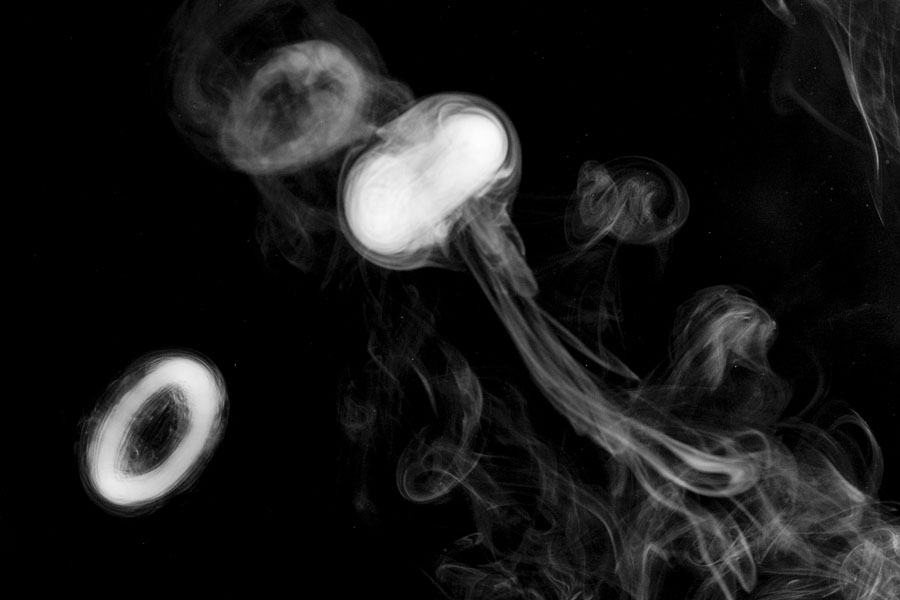 A number of individuals and institutions have pursued such an approach.  Of the many dozens of fusion research projects and commercial ventures of all types underway across the world, we are going to take a look at an extremely promising effort by Helion Energy of Washington state (no slight is intended to other projects, researchers, or entrepreneurs, the fusion frontier is not a winner take all situation, and we should expect many different successful fusion power plant designs to become commercially viable).

There are reasons that Helion’s website has a heading: “Helion — First to Fusion.”

First, their device uses one of the best fusion fuel combinations, Deuterium (an isotope of Hydrogen) and Helium-3, delivering high levels of energy per reaction and low neutron production, which enables extremely efficient direct conversion of the fusion energy into electricity (no need for inefficient steam turbine systems). Additionally, their device produces more Helium-3 than it uses.  This is very important because Helium-3 is extremely rare and expensive on Earth.  It is far more common on the Moon, but even there the concentration is in the parts per billion range, so Earth-based production would be important.

Second, like SpaceX’s development of the Starship/Superheavy spacecraft, Helion is organized around rapid building and testing of better and better machines.  Computer modelling can not get you very far if you are doing something which has never been done before.  There is no substitute for building, problem-solving, and testing.

Third, Helion is only one more machine away from constructing its first commercial machine.  On July 27, 2021, Helion broke ground on a new facility which will include its seventh machine in the development process.  This is projected to be the final development machine before constructing its first commercial fusion power prototype.  The previous, sixth machine, is the only private machine to have reached 100 million degrees Celsius—the normal operating temperature of the final product.  The aim of the first commercial product is to output 50 Megawatts of continuous electrical power and surplus Helium-3—all in a facility of 20,000 square feet.

Fourth, backing.  It was founded with funding from venture capital firms, including Peter Thiel’s Mithril Capital Management.  It has since received funding from NASA, the Department of Energy’s ARPA-E and the Department of Defense, as well as other private investments.  Anyone who looks at what they are doing is very impressed. 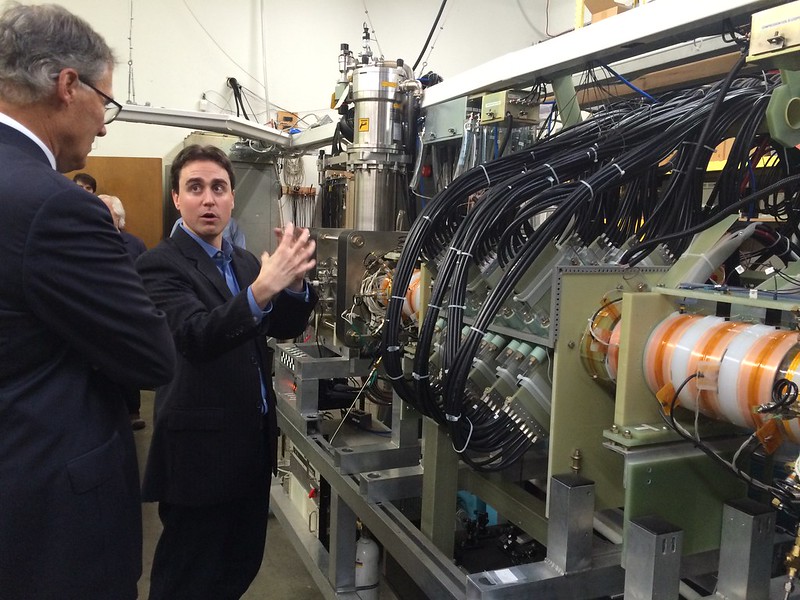 Fifth, this machine is built around the self-organizing characteristics of plasma (rather than a brute force approach), similar to the smoke ring insight of Dr. Wells.  Two plasma “smoke rings” of Deuterium and Helium-3 are created on opposite ends of the 40 foot machine and then accelerated into each other at a million miles an hour.  In the ensuing collision, the plasma is further heated by intense magnetic fields to 100 million degrees Celsius.  The Deuterium and Helium-3 begin to fuse and release much more energy than was used to set up the conditions for fusion.  The energy release causes the plasma to expand against the external magnetic field—creating electricity at 95% efficiency.  There is no need to boil water to turn a steam turbine and generator.  This is direct conversion to electricity.

So, despite all of the decades of efforts to suppress fusion research and shut down the development of the Moon and Mars, what Elon Musk calls “pathological optimism” marches onward.