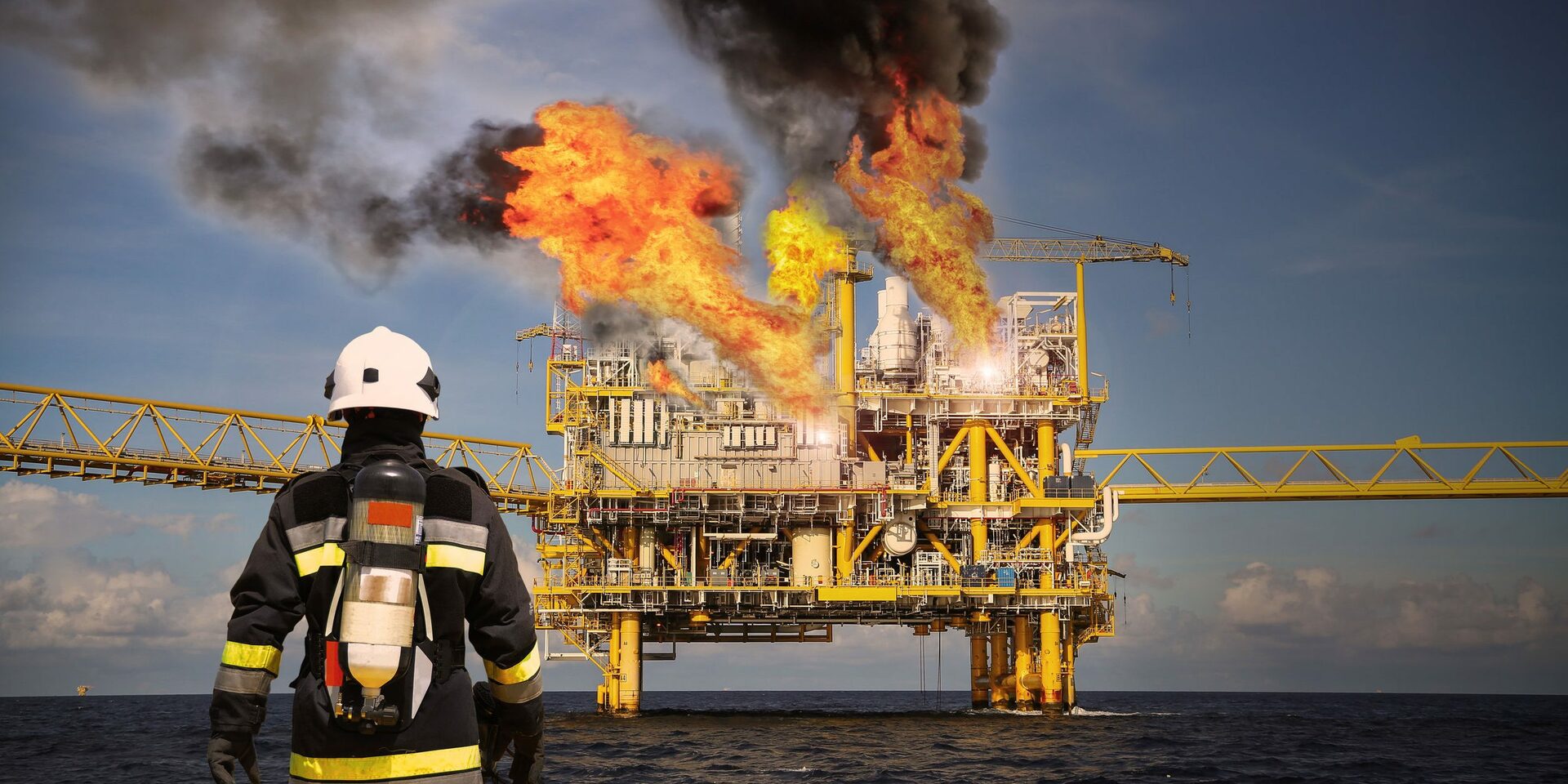 Americans had better pay close attention to Europe right now, since the disaster unfolding in Europe today will come here tomorrow. Yet as Americans we can find the means to rescue ourselves, and even lead Europe to safety—provided that we use those means.

Europe is heading into a winter of savage humanitarian and economic disaster unseen since the famines associated with World War II, which killed nearly ten million. German heavy industry, the motor of Europe, is shutting down as you read this, unable to survive a tenfold increase in energy prices.

Meanwhile, Germans are gathering firewood to heat their homes. France, which has long exported electricity, is now forced to import it because of long-postponed nuclear maintenance. Even the lights of the Eiffel Tower are turned off every night now.

A British survey found that tens of thousands of firms there are headed towards bankruptcy over unaffordable fuel and electric bills.

And in Greece, where our civilization began, nighttime views of its major cities find them eerily dark—like ancient ruins.

Europe is being led to the slaughter. Will the European states succumb? Will they sacrifice their elderly to die of hypothermia this winter? Remember that the ability to create fully-sovereign nation-states was always limited on the Old Continent, with its feudal and financier dynasties. That was the reason our forefathers struck out to North America in the 1600s. And in Europe today, we see nations where successive foreign military occupations have snuffed out the sense of sovereignty. They are underlings within the British Liberal Imperialist system and its unelected European Union bureaucracy in Brussels.

Under that system, Europe is enslaved to the “climate-change” fetish, to the equally insane Ukraine war, and to the blind worship of “independent central banking,” like that of our Federal Reserve. Within their system, there is no solution. We Americans must lead this fight.

But meanwhile, Europe’s catastrophe is inevitably coming ashore here—“to a theater near you.” Fake president Biden has made it clear that his controllers will never tolerate any development of the fossil fuels on which modern civilization depends. This insures that under the “flea market,” Europe’s energy starvation must spread here, as artificially limited American energy supplies are diverted to extremely high-priced markets overseas. And at the same time, here as in Europe, captive governments are printing up hundreds of billions or trillions in monetary emissions, even as “independent central banks” like the European Central Bank and the Federal Reserve, are screwing interest rates ever tighter from month to month—all spiralling up together towards a crash, collapse, and systemic blowout.

What we can now expect to see in the United States, will remind us of the chaotic interregnum between Franklin Roosevelt’s election in November, 1932, and his inauguration in March of 1933. During this period, the U.S. economy ground to a halt, so many banks failed that most states enacted “bank holidays,” and millions of workers were left unemployed and hopeless. Private relief organizations, dependent on private largesse, were collapsing under the weight of increased demand. Municipal workers went without pay as many cities approached bankruptcy.

President-elect Roosevelt said, “I have looked into the faces of frightened Americans, and they have the frightened look of lost children.” Indeed, this was the moment when Germany fell under the Hitler dictatorship. But here, we were able to save ourselves thanks to our American constitutional system, embedded in the hearts of the people. Unlike the parliamentary systems of Europe, our Presidential system provides for decisive leadership in crisis, with the consent of the governed, in reasoned dialogue with the citizens. (Compare, for instance, Lincoln’s speeches, Roosevelt’s fireside chats, and Trump’s mass rallies.) Like the Gospel of John, our system begins with the supremacy of the logos, or reason, rather than with factions or constituency groups. And Franklin Roosevelt exuded confidence, which the American people desperately wished to see in their leader—just as President Trump exudes confidence today.

Flash forward to the present.

To rescue our economy and our nation now, we need a 180-degree turn in policy. That 180-degree turn begins with the fastest possible vast increase in energy production of every form: coal, oil, natural gas, and nuclear—as well as the electricity derived from those sources. With almost half the nation west of the Mississippi in drought, we must provide fresh water on a massive scale. Transportation and power infrastructure must be rescued from decades of obsolescence and made fit for the 21st century. As President Trump has said, the United States must become a manufacturing superpower again. Our farmers must be rescued, and our agriculture set on a growth path for growing numbers of future farmers. And a vibrant and successful space program is central to the whole effort, as it was under President Kennedy. So is the development of fusion power.

The British school of economics taught in our universities is merely a mathematically souped-up version of ordinary business accounting, and all of its forecasts have been wrong. Contrast Lyndon LaRouche, who accumulated a record of few but validated forecasts.

Under our American system, economics is not a book of objective rules to which we must conform—like prison regulations or the so-called “laws of physics.” Rather, truthful economics is the dynamics of mankind’s drive to master the universe for man, as the first book of Genesis prescribes.

Our American System is an outgrowth of the Christian humanism of the Golden Renaissance. It came down to us as an inseparable part of the Renaissance mission to create sovereign nation-state republics, which led eventually to our Declaration of Independence and Constitution.

Ours is a protectionist system. It rejects the fraud of “free trade” which the British Empire prescribed for competitors it wished to destroy, like France and the United States.

A keystone of our system is the link between the freedom of the entrepreneur, and the availability of cheap long-term public credit to foster his success. This link is an expression in law of the “Divine spark in Man” which is implicit in Genesis 1:26-28. The creativity of the individual human soul is an image of God’s creativity.

Now turn back to the need for a leap in production of all forms of energy. This requires stable, cheap, long-term credit which covers the cycle from exploration through exploitation—from the shortest-cycle shale gas projects, to several years for petroleum, to many years for nuclear, for example. Biden is lying outrageously when he demands increased oil production, while at the same time deliberately choking off long-term credit and investment through “Green” government regulations and “ESG” (environmental, social, and governance) investment rules.

In all our most successful periods of economic growth under Presidents Washington, Lincoln, Grant, the wartime Franklin Roosevelt, and to some extent John Kennedy, the Federal government provided long-term, low-interest credit to private industry, usually through the private commercial banking system, as provided for by Article 1, Section 8 of the Constitution. A Third Bank of the United States, replacing the harmful and unconstitutional Federal Reserve System, could be used to provide that credit today.

Today, as from time to time over our almost 250-year history, a new generation of Americans is called to the front lines, this time by President Trump, to preserve a threatened Republic—and with it the hopes which mankind has always placed in our unique experiment on this continent. If our fathers overcame the existential challenge of their time, we can do so now, under the new conditions of today. In this way we will secure for our grandchildren the brilliant future they deserve.