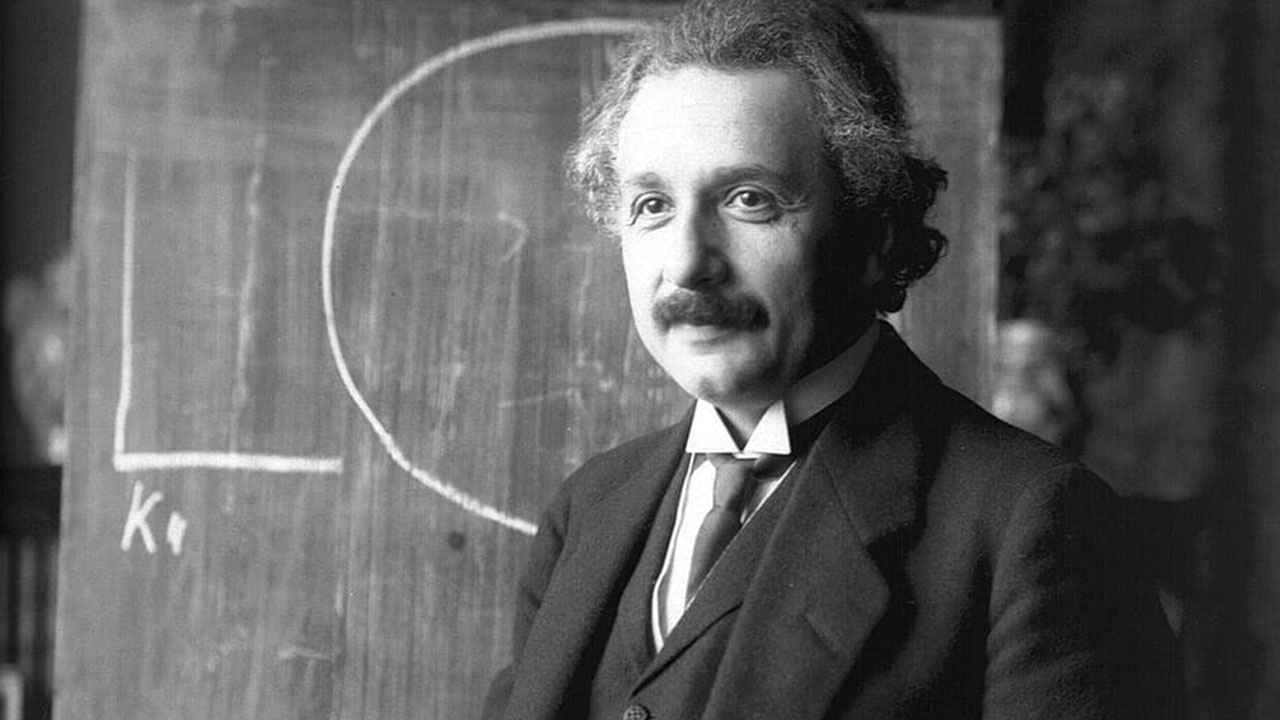 As we get the political power to do it, we’re going to revolutionize all of education in the United States, beginning with K-12 education. Once we work out some of the kinks, we’ll be able, using Lyndon LaRouche’s methods, to graduate students from the 12th grade who have a much better education, all around the spectrum, than four-year college graduates get today.  Not simply quantitatively better, but qualitatively superior, “in a whole different league.”

Admittedly, for many parents, it’s all they can do now to fight to get their children back into their schools, where they belong—bad as those schools are—after the children have been so damaged by being locked out for months. But we have to face the uncomfortable reality that our schools have been failing our children for years.

Everyone knows that students are being graduated from high-schools today barely able, or even unable, to read or calculate. We must restore the rigor we used to have before it was “progressively” wrecked by so-called educational reforms beginning in the 1950s. But simply that, by itself, is inadequate. Nor is it enough just to cancel the unconstitutional “race” and “gender” indoctrination, as well as the simple babysitting, which are hiding under the labels of “liberal arts” and so-called “social sciences.” Instead, we have to think further ahead: What is the education our children actually need for this young century?

Sign up below to watch the class series live & ask questions

To start with, they obviously need science. But wait a minute! Just what is science, exactly, anyway? (Now this question has again become a political football after all the contradictory, politicized, so-called “scientific” claims made during the COVID pandemic. Likewise the so-called “climate science” which underlies the “Green New Deal” fraud.) Under the LaRouche system, your high-school graduate will not only know exactly what science is–but he or she will also know it not from the outside, but from the inside out. How? He will himself consciously become a part of the golden chain of successive scientific discoveries, each building upon the earlier ones, stretching back from the present, to long before recorded history began—back, in fact, to the unknown discoverer of man-controlled fire, who stood at the very origins of our species.

He or she will join this great chain by virtue of having lived inside the mind of some the greatest scientific discoverers of the past, at the precise moment they made their discovery. In just this way, Albert Einstein came to understand that it was Johannes Kepler (1571-1630), the discoverer of the organization of the Solar system, and thus of modern physics, who first laid out the very path Einstein himself was to follow centuries later. In 1930, on the 300th anniversary of Kepler’s death, Einstein wrote a gripping account of Kepler’s actual act of discovery, seen from inside the mind of his great predecessor, in exactly this fashion, in his beautiful German prose. I recommend you read it now, before proceeding further.

Kepler himself had written that he took as his starting-point Plato’s account of God’s creation of the universe in Plato’s Timaeus dialog, written two thousand years earlier. That dialog uses what we call the “five Platonic solids” as an indication of the intrinsic self-organization of physical space-time. But, again, Plato himself did not call them the “Platonic” solids. Rather, he said their discoverer was an earlier unnamed priest of the Egyptian Temple of Ammon in Cyrenaica. And so on.

In reality, the history of science, if it is understood in precisely this way, is nothing different than science itself. They are just two names for one and the same thing. Similarly, there is no creative scientist who is not simultaneously also a historian of science in this sense. This is easily demonstrated, but it would probably take us too far afield to do it here.

But going back to my sketch, above, of LaRouche’s science-education program: I hear the objection from many, perhaps especially from some teachers, that “Our K-12 youngsters will never be able to do that.”

Why wouldn’t they? “Let me break it down for you,” you answer. “Dope. Gangs. Broken families. All the things which make it impossible to concentrate at home, or concentrate anywhere. Then there’s a rotten self-image. And who are the role-models whom our youth look up to? Are they scientists? Hardly.”

Too true. What do we do about it?

As we gain power, we’re going to launch and win the all-out War on Drugs which President Trump promised and tried repeatedly to start, but which was sabotaged by the same swamp-creatures who stonewalled his finally pulling out of the forever wars. What’s 70,000 American deaths a year to them? They should consider themselves very lucky if all that happens to them is that they’re banned from government for life.

We will also rebuild the family. Under LaRouche’s economic program, we’ll be able to restore the real wage levels which used to allow a single working parent, a “breadwinner,” to support a spouse and children at home, rather than foregoing a family due to poverty, or else consigning their children to be raised by strangers.

The way out of our impasse, begins with restoration of Franklin Roosevelt’s Glass-Steagall Act, which will take an axe to the massive speculation and financialization which have progressively replaced production and science in America. Tens of millions will be taken out of overhead employment in finances and excessive administration and sales, and brought into the productive workforce, with the help of national credit and protectionist policies. The United States will become an “industrial superpower” as President Trump said, at the frontiers of scientific progress, as we have outlined it on this website.

Through President Trump’s Artemis program, we will return to the Moon and move on to colonize Mars.

All this and more we must do, but it will not happen all at once, just as our reforms of education cannot be done all at once–these we can only reach by successive approximation. But nevertheless, just as soon as this new direction is set for our society, the sensitive minds of many of our youth will immediately be aware of it, whether consciously or not. Their thoughts will turn to the new reality of the future.

Whatever the difficulties, they will rush forward towards the new opportunities they sense. This is the human spirit. And the gates of Hell shall not prevail against it.