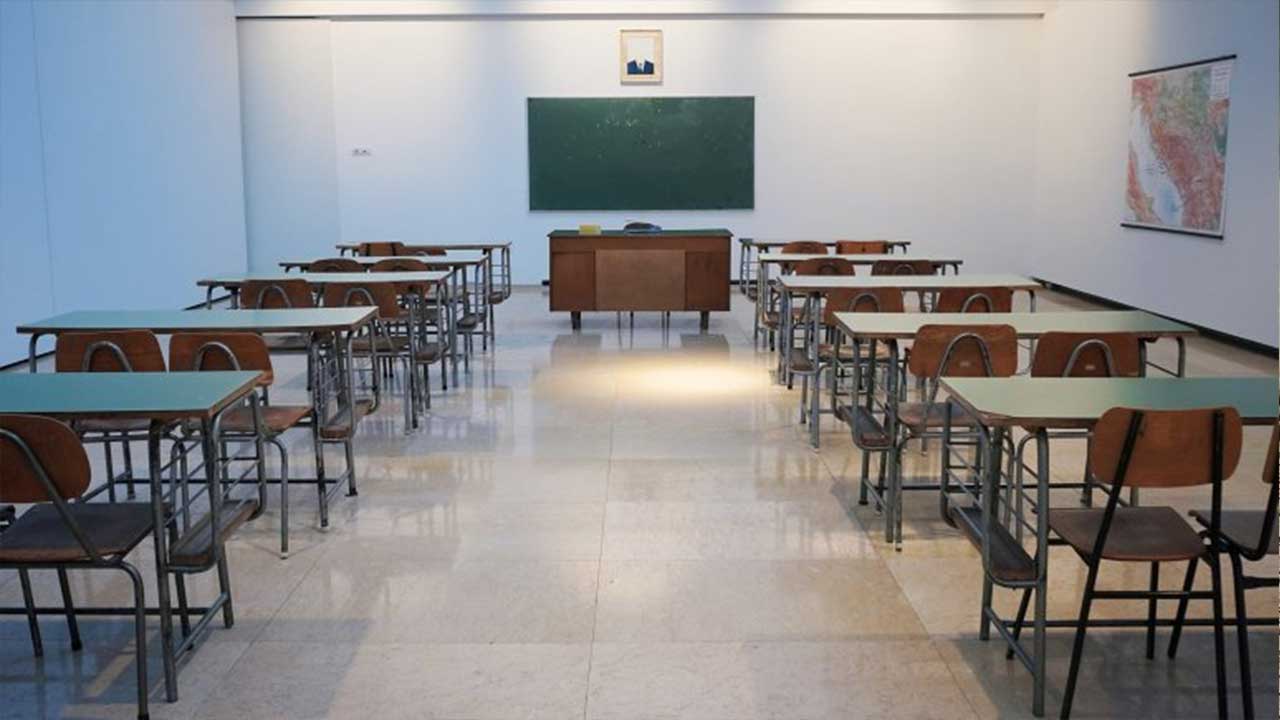 The post below presents the problem which preoccupies parents throughout the United States. The schools, public and private, are committing a form of menticide on America’s children, whether it be through Critical Race Theory or a curriculum so dumbed down and based on drill-and-grill that all human creative potential is extinguished. There is a great hue and cry about public versus private, but no one is focused on what must be taught to fulfil our human nature as creative human beings participating in divine creation. We will start a new class series on this topic on Saturday, March 20th. Consider this post your invitation to attend. Please circulate to your friends.

Law professor Jonathan Turley is only the latest to share the story of a Baltimore mother who found out at the last moment that her son would not graduate high school last June as she expected, but was being sent back to ninth grade to start over. Unbeknownst to her, he had failed all but three classes over four years, yet almost graduated near the top half of his class with a 0.13 GPA.

In his first three years at Augusta Fells, he failed 22 classes and was late or absent 272 days. But in those three years, only one teacher requested a parent conference, which [his mother, Tiffany] France says never happened. No one from the school told France her son was failing and not going to class.

Unfortunately, there is more--much more. Readers probably know that students as young as eight and nine years old are being subjected--not merely to the teaching of “Critical Race Theory,” but rather to compulsory indoctrination and compulsory adherence to its racist tenets. At the same time, the same young children are being forced, not merely to study, but to positively approve whatever is “this week’s favored variety of sexual exoticism,” as one critic put it.

Obviously all such child abuse must be banned immediately and forever, and rigor must be restored. But positively, what do we want from our schools? What do we demand for our children’s education?

Given the sewer which most American education has become, that question is being asked widely–but seldom or never directly answered. Instead, proposals are put forth for reorganization of education and of its funding, such as “school choice” and charter schools. Or for greater control by local parents. Others want federalization.

But isn’t the first question--before any of this--what should be taught and how? Why is no one addressing that?

Let’s start with some questions addressing the “how” of education, to prepare to move later to “what” should be taught. What are the leading intellectual qualities we would wish the schools to help foster in the minds of our children?  Start with three traits which are closely interrelated: a) independent thinking; b) original thinking; and c) the ability to focus long and intense concentration on a problem.

Without these, our children will be unable to solve the new problems presented by the unknown future.

A glance at the internet culture in general shows us how much we have lost in these departments. What is “cancel culture?”  What is “shaming?” They are examples of herd thinking. Independent thinking is discouraged,--even while many who engage in “shaming” and the like will privately express their own abhorrence of it, when speaking on deep background--when they are confident that their private views will never be revealed.

And it is a further indication of just what our so-called education has become, that those with the most “education,” especially the victims of college and post–graduate “liberal arts” and “social sciences,” are generally the worst offenders against the independence of mind of themselves and others.

Our founder Lyndon LaRouche divided educational methods primarily into two: what he called “drill-and-grill” on the one hand, versus the Socratic method on the other.

In “drill-and-grill” education, the presumed right answers are presented at the beginning of the course, as though they were self-evident truths, and are then elaborated and developed to solve certain problems which were specifically created in advance for precisely that purpose (even centuries ago). The student who is a successful product of “drill-and-grill” methods, knows the “right” answer (or procedure) for the preselected range of problems, but he lacks the knowledge he would need to “drill down” and convince himself of why that answer or that procedure is really the right one. Or even whether the problem itself is actually truthful, as in “When did you stop beating your wife?”

The dirty secret of “drill-and-grill” education is that the first, underlying premises are foisted on the student as self-evident, whether explicitly or not, without evaluation of their truthfulness. Take Newtonian physics, for example, which is still taught in high schools and colleges even though it has long been known to be false. The student must first be indoctrinated, usually unconsciously, to believe that the universe consists of nothing but: a) discrete chunks of “matter,” on the one hand, which, on the other hand, are always packaged inside: b) continuous, inert, featureless “space and time,” extended infinitely in all directions. Some may find that plausible at first glance. Well and good–but is it true?  Is it even possible?  These questions are not asked.

Lyndon LaRouche gave a concise definition of the opposing, Socratic teaching method at the very end of a long 1985 letter to Albert Shanker, the president of the American Federation of Teachers.

He wrote, “The method of instruction used throughout, should be the Socratic method, strictly defined: the critical examination of the axioms implicitly underlying assumptions, as illustrated by Plato’s dialogues....

Rather than seeking to defend an adopted position by tricks of debating, the student should desire to discover the truth of the matter, by aid of Socratic methods of criticism, and develop a self-critical attitude toward his own assumptions in this way. The Socratic method should become the accepted form of discussion between the students and teacher, and among the students themselves. This method should acquire moral force in the classroom, as the moral way of resolving issues in the educational process. The student’s need to achieve independent authority respecting his knowledge and opinions, requires the establishment of some set of rules for this purpose. The rule employed to such effect, should become the Socratic method.

The teacher, and persons engaged in working-through proposed lesson-plans for classroom use, should bring forth in the subject-matter those issues which pose the conceptual problems in terms suited to Socratic dialogue.

1. Popular opinion has no intrinsic authority proximate to truth.

2. So-called authorities are often proven to have been mistaken, sometimes badly mistaken.

3. The fact that something appears to work, does not mean that that exhibition is not deceptive.

4. Even what has been proven true in a seemingly conclusive manner, is usually not the whole truth; scientific progress is chiefly a record of proof of the fallacies embedded in what are proven to be only half-truths.

5. What are the obvious or hidden assumptions, on which a reported conclusion depends? Let us examine these assumptions, before tying ourselves up in debate of the proposition based upon those assumptions.

6. All other necessary conditions being met, what you know is what you can construct.

For more on Lyndon LaRouche on education, see "Restore classical education to the secondary classroom" Part 1 and Part 2.