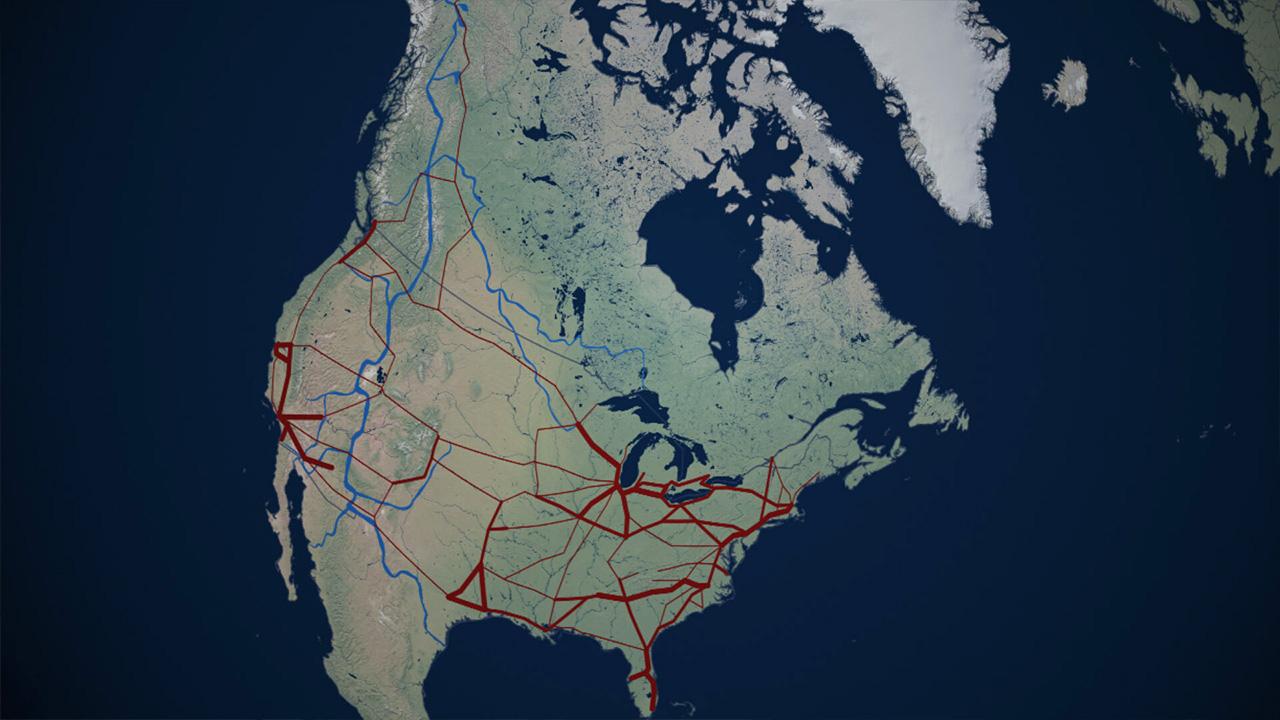 Is there a popular movement for the re-industrialization of the United States? If we look to the millions of “deplorables” now in the streets demanding that the November 3 vote fraud be overturned, and to the 74 million—perhaps 84 million—Americans who voted on November 3 to re-elect President Donald Trump, the answer is a resounding “Yes!”

Now it is time to restore the American System of physical economy, using the methods of Ben Franklin, Alexander Hamilton, Abraham Lincoln, Franklin Roosevelt, and Lyndon LaRouche. Such methods demand science-driver programs, as Franklin initiated with electricity, as John F. Kennedy created with the Apollo mission, and as President Trump has initiated with NASA’s Artemis program for Moon and eventual Mars colonization, propelled by fission and fusion energy development. Such methods demand that a nation always be engaged in launching the next “kicker” of scientific progress, creating the next leaps in mankind’s productivity.

We can and will now create the massive increases in high-energy-flux-density energy and infrastructure1 to drive a rebuild of U.S. manufacturing, raising productive employment and standards of living in real terms. This is the Second American Revolution.

We reject the Silicon Valley/Wall Street return to the “piece work” of the “gig” economy of 18th Century Britain. We fought the American Revolution—for all of mankind—against the stinking British Empire. Not to live in HG Well’s “Time Machine” world of “deplorables” condemned to toiling underground, provisioning his fat “Eloi.” We reject this subhuman Davos world of primitive fire, wind, and fleeting sun.

Who, after all, will actually “make stuff”? Grow the nourishing food; build housing for our families, roads, high-speed rail, refrigerators, and power plants; and manufacture new, more advanced machines? We reject all the calculated fake-news sophistry about the Davos “Great Reset,” Green New Deal, and Barak Obama’s dictum of “never returning” to the manufacturing workshops of (pre-COVID) yore.

In principle, the truth is absolutely different. There is to be a greatest future in scientific and technological progress, in rising levels of energy-flux densities per capita, high-tech manufacturers, and multiplying family farms. It is a future born of a renewed culture that once again nourishes and celebrates mankind’s creativity, imago viva Dei.

Here is what we have to organize. As you read below an excerpt from the late economist and statesman Lyndon LaRouche, read as if from over the shoulder of Franklin, Hamilton, Lincoln, FDR, or JFK:

"Essentially, speaking in broad terms, that which pertains to the relative universality of all the general area of land and sea, and to the entire population occupying that territory, is the responsibility of the sovereign nation-state and its agencies of government. That which pertains to the particular individual, family, or to persons associated in some closely held private enterprise, should be usually treated as within the province of private enterprise. General transportation, by sea, ports, inland waterways, rail, and also public highway systems, typifies the government’s unique responsibility and authority for creation, maintenance, and direction of basic economic infrastructure. General land-maintenance, development and management of water resources, related functions of public sanitation, the general production and distribution of power, are also typical subjects of the inalienable responsibility of government to promote, protect, and regulate for the benefit of the general welfare."

"Such typical elements of hard infrastructure, are complemented by essential elements of universal social welfare, principally education and the health-care and sanitation systems which support and complement the private role of the medical profession."

"The principal other aspect of a national economy, is the application of the sovereign creative powers of individuals, such as private entrepreneurs, to a local part of the whole territory and population. The technologically progressive farmer is typical, as is the technologically progressive variety of closely held entrepreneurship in manufacturing, or skilled technical services."

"Thus, the essence of real economy (physical economy), is defined by the distinction between the two interdependent elements of the economy as a process, as a system: the physical economy of the territory and population of the nation as an indivisible whole (the relative universal) and the role of the particular, sovereign individuality within the process as a whole...."

The principle required to animate this process is our national credit, as our great forefathers understood. Confidently, the more advanced nation of tomorrow can secure the credit we create today to bring our productive and creative capabilities into full flower. With national credit, from a Federally sponsored National Bank or equivalent institution, or through federalization of the Federal Reserve, we will undertake the building of our new national infrastructure platform. We will simultaneously secure demand, for well more than the next two decades, for our private entrepreneurs, creating the environment whereby enterprising “city builders” and technologically-proud farmers can confidently invest productive capital into 21st Century high-tech manufacturing, industry, and agriculture. The age of “financialization” will be mopped up through the re-enactment of Glass-Steagall bank regulations and orderly financial reorganizations.

The nightmare of a post-post-industrial nation—crawling with millions of low-wage gig economy workers without a future—is over. We will not be delivering anything and everything to stay-at-home office workers with their exercise machines—the actually condemned permanent residents of wired and oh-so-green virtual prison cells. As the pandemic has made obvious, science and the physical economy are the critical activity. Therefore, the so-called debate over “reshoring” of U.S. manufacturing is already over. All of America knows we must secure our supply chains, so that we can become the leading producer, and a leading exporter, to the world. So too we will innovate, building a modern, optimistic, outward-looking and exciting nation once again. This is indeed what LaRouchePAC is here for. Join us!