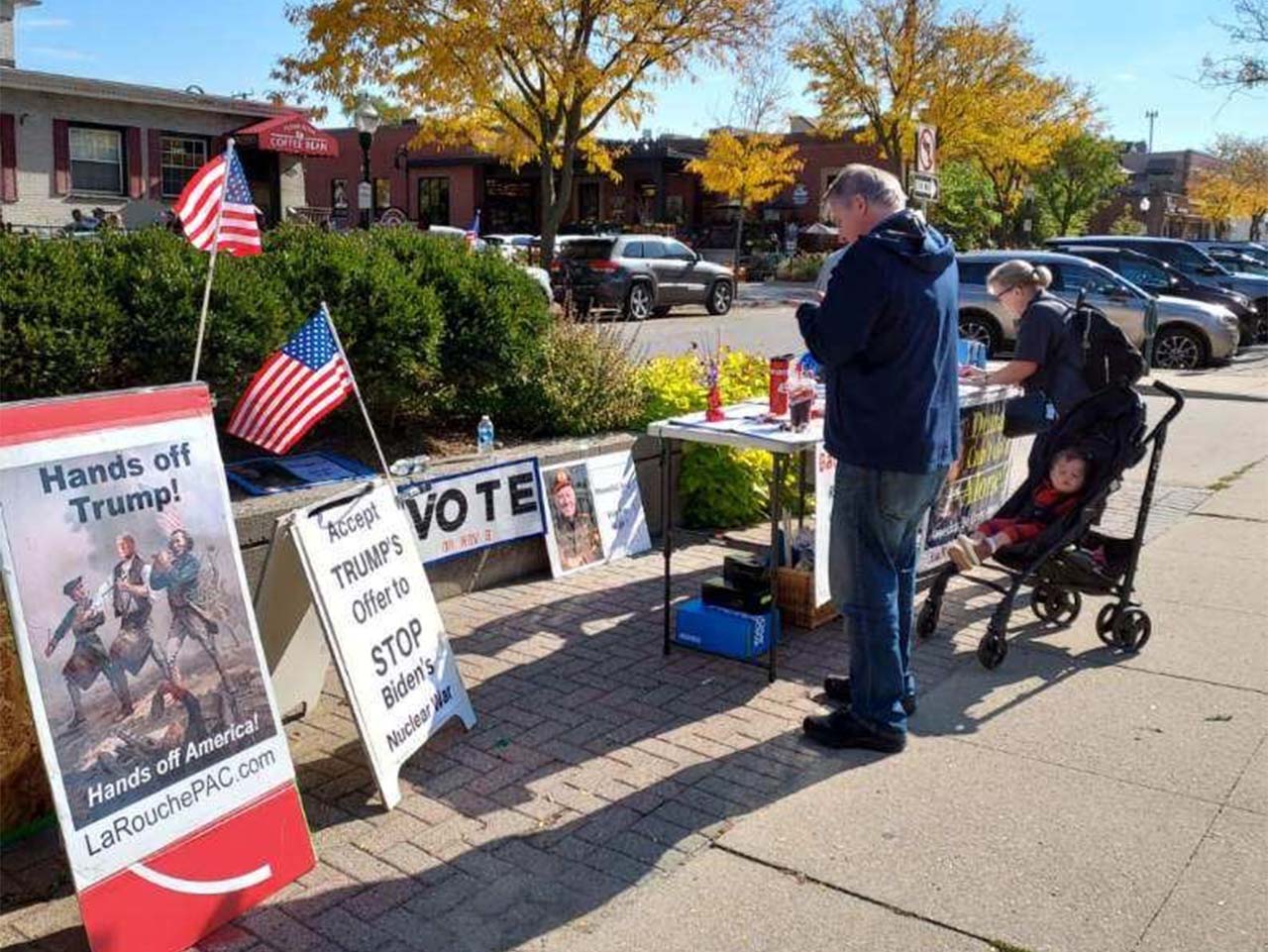 Things are not going well for the imperial occupiers of our government or for other western nations. Rumors of financial meltdown are bolstered by the turbulence of British financial markets and Wall Street. Inflation is not responding to the Fed’s tightening while economies world-wide run completely out of gas, both figuratively and literally.

You feel the complete incompetence and stupidity of Washington every time you go to the gas station, the grocery store, or the drug store.  Internationally, these jerks have managed to simultaneously piss off Russia, China, India, and the whole Middle East—the vast majority of the world’s population-- while condemning Europe, our “allies” to a systemic economic crash and a winter with industry shuttered and people struggling to keep warm.

Even more potentially fatal for them, their narratives are shattering. All over social media, angered youth demand: “Stop lying to us about the war.  Do you really think we are that stupid? Who gave you the right to kill my future?”

Across the board, people are breaking their assigned “profiles” and, thank God, doing the unexpected:

The political shift away from madness is accelerating and the Uniparty, whose figurehead is the senile Joe Biden, is desperate to somehow stop it. They offer nothing but nuclear chicken with Russia and abortion on demand.

We can and must make this backfire into the biggest political defeat for the "War and Wall Street" idealogues in history. Make this vote about ending the nuclear chicken game over Ukraine.  Deliver on that message with a massive vote decimating every Democrat. That is the massive shock to the brain mad Washington deserves and needs.  Doing so puts the remaining Uniparty Republicans on notice that their days too are numbered.