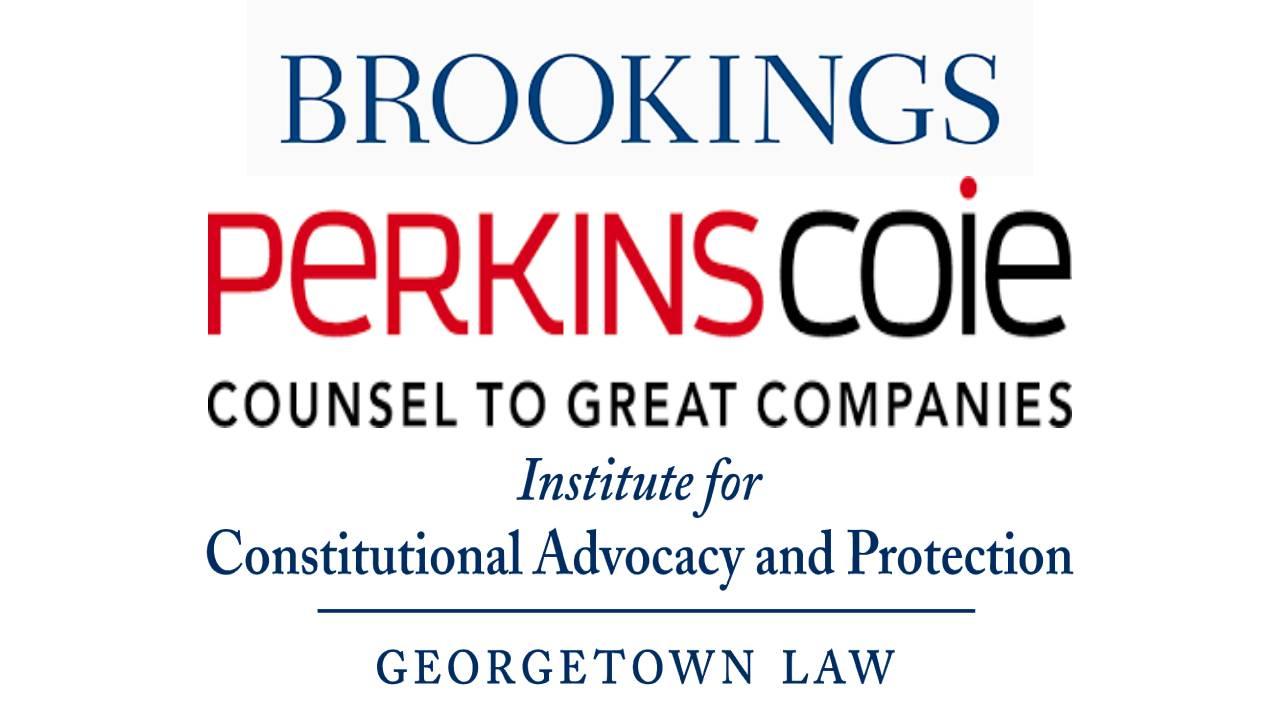 Anyone who lives in major U.S. cities knows the proclivities of certain insects that creep into your life from the environment. Shine the light on them and they run and hide. In an article posted to this website yesterday, Roger Stone identifies three (we think it should be five) key figures in the vote fraud/chaos operation being planned by Joe Biden’s sponsors in the transatlantic intelligence community and their oligarchic sponsors in the modern British Empire. We are shining a further light on them, and their operation here. In a functioning counterintelligence operation all of these individuals would be under surveillance and tracked. We encourage just that by the patriots within the U.S. government. Here they are:

Norman Eisen. Eisen, based at the Brookings Institute, is a major legal thug acting on behalf of Project Democracy – -the apparatus set up by then Vice- President George H.W. Bush and Margaret Thatcher to run coups in foreign countries, taking over that role from such entities as the CIA and the military. This apparatus has now been turned against the President of the United States and the American people.

Eisen was the lead operator in the fake impeachment proceedings conducted by Adam Schiff and Nancy Pelosi because President Trump had the temerity to suggest that the Biden family’s operations in Ukraine might be corrupt. He was a major force in the Transition Integrity Project which war gamed how to coordinate street riots with vote fraud and, ultimately, the military, to oust Donald Trump from the White House. He has written a playbook on how to do color revolutions.

In addition to TIP, Eisen is also a lead player in the Transatlantic Democracy Working Group, a project of the German Marshall Fund. The Marshall fund also sponsors the equally dubious Alliance for Securing Democracy. The Marshall Fund receives US AID money, and substantial funding from EBay founder and Silicon Valley oligarch Pierre Omidyar and from the British agent George Soros. All of these entities have been big players in Russiagate and the ongoing coup against Donald Trump. If all of this smells to you like NATO interfering in a U.S. election, you have a very good nose. Everyone associated with Eisen, TIP, ASD, and the Marshall fund should be being investigated at this point in our nation’s history.

The Perkins, Coie Legal Hit Team. Bob Bauer, Marc Elias, Michael Sussman. Perkins Coie is where the Obama/Biden/Clinton lawyers, Bob Bauer and Marc Elias landed after their White House service. They represented the Clinton Campaign in 2016’s first attempt to reincarnate Obama/Biden. Sussman was the favored cyberlaw expert of the discredited Robert Mueller II while at the FBI and prior to joining Perkins Coie. Bauer has since left Perkins, Coie and is now a key legal advisor to the Biden Campaign. Elias and Sussman were deeply involved in the coup against Donald Trump, particularly the laundering of the fake British intelligence Christopher Steele dossier and the false flag hacking of the DNC and John Podesta.

Neal Katyal and ICAP. Neal Katyal is a former Deputy Solicitor General of the United States and Acting Solicitor General. Like many in the legal profession he has been overcome by an irrational hatred of Donald Trump. It is a class thing --a disdain for the lesser classes once they start to act for themselves. He has argued that Roger Stone should be retried, after the President pardoned him. He has argued that Bill Barr is a quisling for not allowing a first time white collar offender, the sentencing posture in the Stone case, to serve the rest of his life in prison.

Kaytal is associated with Georgetown University’s Institute for Constitutional Advocacy and Protection (ICAP) which has now targeted Trump supporters as potential violent disrupters of the election, sending letters to local officials urging that any and every law in the book be employed to prevent them from exercising their constitutional rights and exhorting law enforcement to act against them. And that’s just what they say publicly about what they are doing. ICAP also received its most substantial funding from Silicon Valley’s Pierre Omidyar.