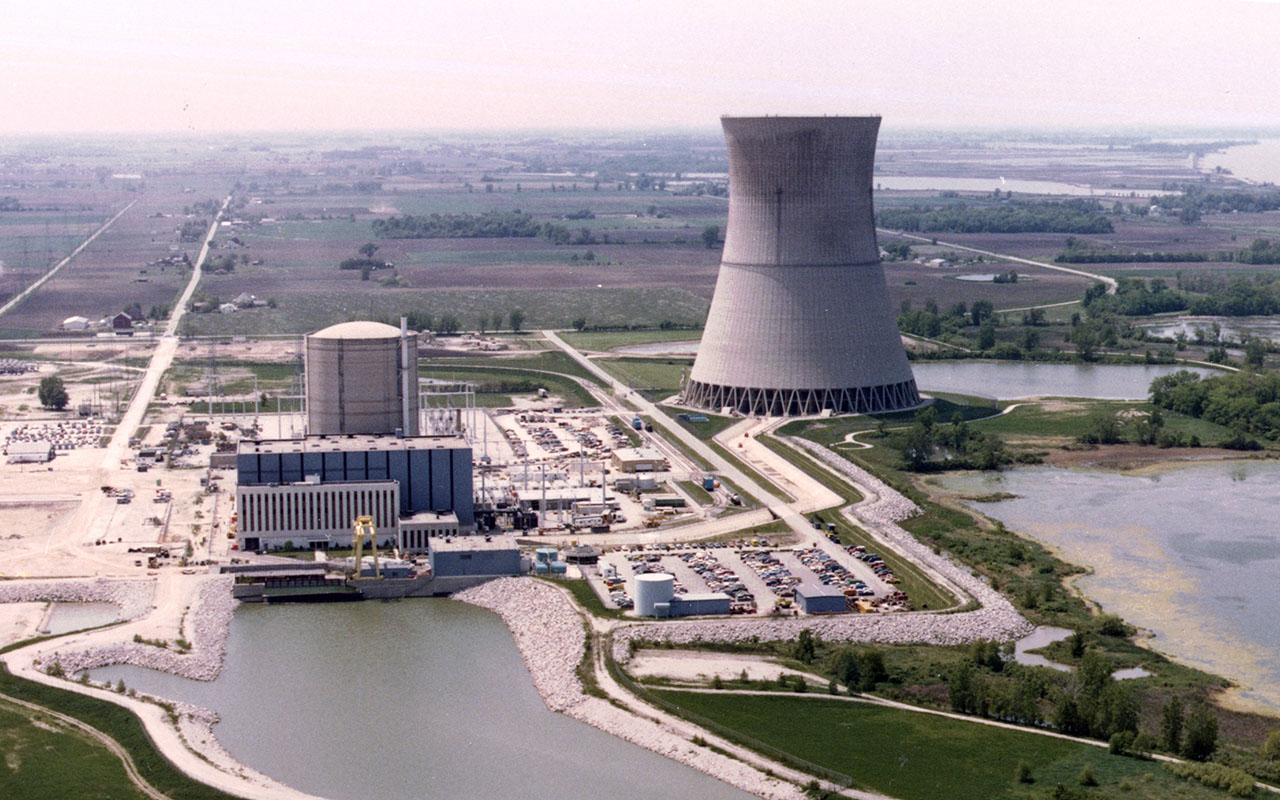 The U.S. State Department, the British House organ, Reuters, and even the dimwit U.S. Energy Secretary Jennifer Granholm were all gaga on September 12th about building new nuclear plants.  In case you thought you awoke from a dream in which you had been transported to a more technologically advanced time, say that of Dwight Eisenhower’s Atoms for Peace, or that the insane people presently occupying Washington had been doused with an agent inducing sanity, the kicker was in the location. Yes, folks, those new nuclear plants are being offered up to Poland, not the people of the United States who struggle to fill their cars and trucks with fuel, suffer rolling blackouts, and are assaulted by a historic drought which massive power construction and desalination could solve. We are told, instead, to suck it up and utilize the power sources of the Middle Ages, wind and solar, because sacrifice is what we must do. It is the right thing.

The event generating the press coverage was the handover of a report by Westinghouse and Bechtel of their feasibility report, supported by U.S. taxpayers, to build 6 new nuclear plants in Poland. Alternative proposals are being made by South Korea and France.  Millions have already been spent on the feasibility studies for the plants in a negotiation which began during the Trump Administration.  According to Granholm, “The report is a major step towards Poland’s development of a robust civil nuclear industry that is zero-carbon emitting and will result in another European source of energy that is free from Russian influence. This project has the potential to ensure that the Polish people can receive the safest, most advanced, and reliable nuclear technology available.”

There has been speculation that the genocidal and nuclear dangerous war in Ukraine is about further degradation, colonization, and foreclosure on Europe by the modern British Empire with Germany a particular target. Far-fetched? Maybe. Assuming that something evil but also rational is happening here, is, perhaps, putting too much lipstick on this pig. But it is certainly worth further study.