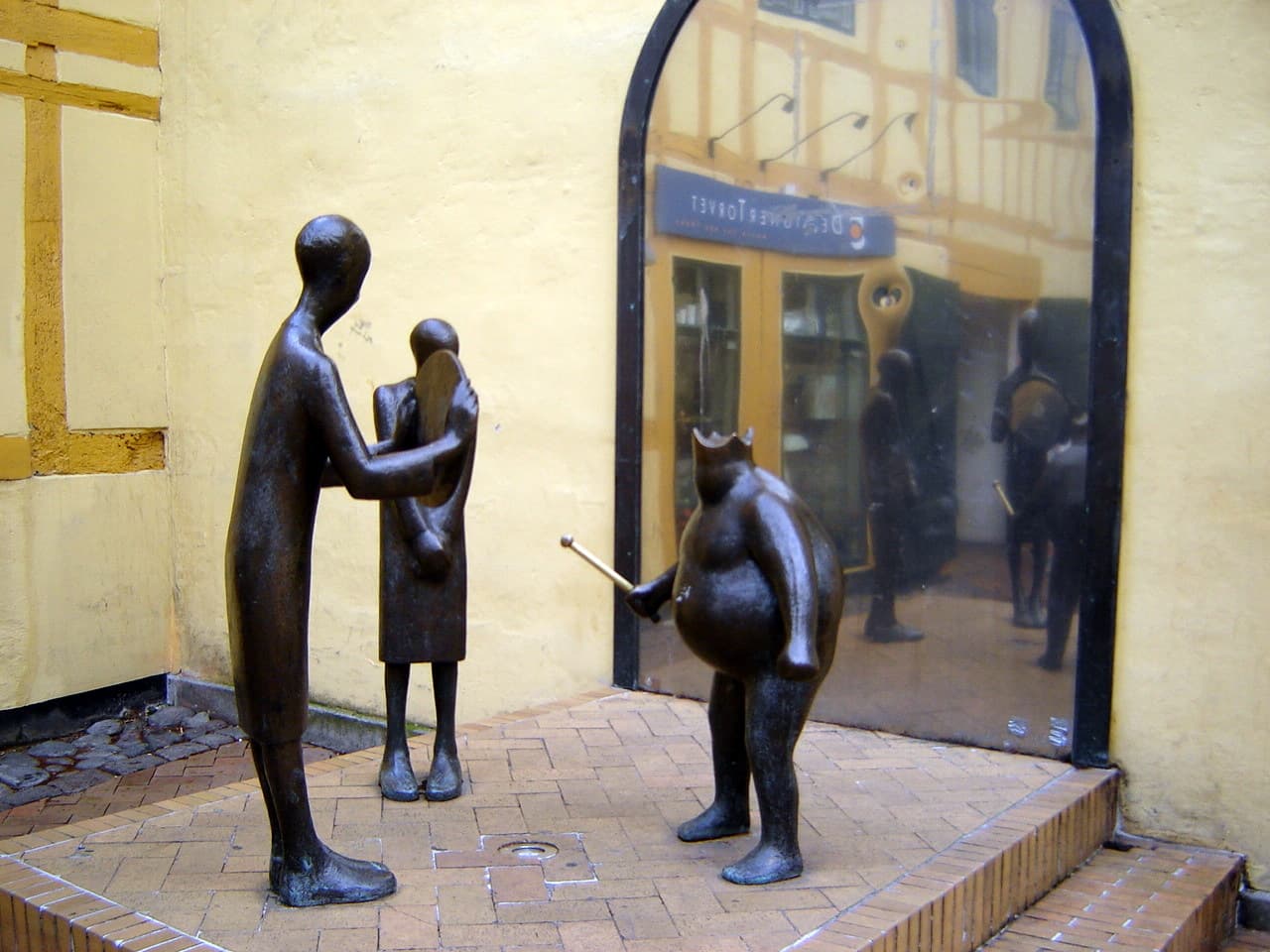 How many years went by and how many lives were lost before Americans woke up to the “weapons of mass destruction” lie that was used to plunge us into endless years of bloodshed in the Mideast.

LaRouchePAC organizers are finding that, this time, it is only taking days or weeks, not years, for the “empire of lies” about Ukraine and Russia to start to disintegrate.

Last week, LaRouchePAC Michigan organizer Chuck Park drove to Ohio to intersect the People’s Convoy, which traveled from California to Washington, DC. He reported, “Most of the people were skeptical about the Ukraine war, with one saying Putin was defending his sovereignty. Everyone blamed Biden, not Putin, for the gas price increases and the take down of our energy independence. They also were open to the idea that it was being used to promote the resurgence of the Republican war faction to take back control of the Republican Party from Trump.” These truckers see themselves as a vanguard, not merely protesting mandates, but defending all of the freedoms which are being threatened by the elites. They were eager to discuss LaRouchePAC’s campaign to bankrupt the Federal Reserve and deliver a death blow to the financier control of our economy.

This week, LaRouchePAC was given the opportunity to speak about the Ukraine crisis to a political gathering of 50 patriots and conservatives in Michigan, taking the audience from the British-directed and Obama-Biden-Nuland implemented 2014 coup in Ukraine (which greatly strengthened the neo-Nazi forces in that country), up to the current globalist-provoked conflict. One audience member objected, saying, “Everything this man said is b.s. and straight from Putin and Pravda.” A man in the back stood up and said, "No, you are wrong, everything this man said is true" Then another man got up and said, “I have worked in Ukraine for 10 years, I have a lot of friends still there, and they absolutely concur with everything this man just said.” The objector then stormed out of the meeting. What followed was a very lively discussion, a barrage of questions, and appreciation for hearing the truth.

In the famous Hans Christian Andersen story, an innocent little boy tells the truth about the emperor’s non-existent new suit of clothes. Today, the truth is that the empire’s suit of clothes is a Nazi uniform, and LaRouchePAC is finding that many Americans have no problem figuring that out.