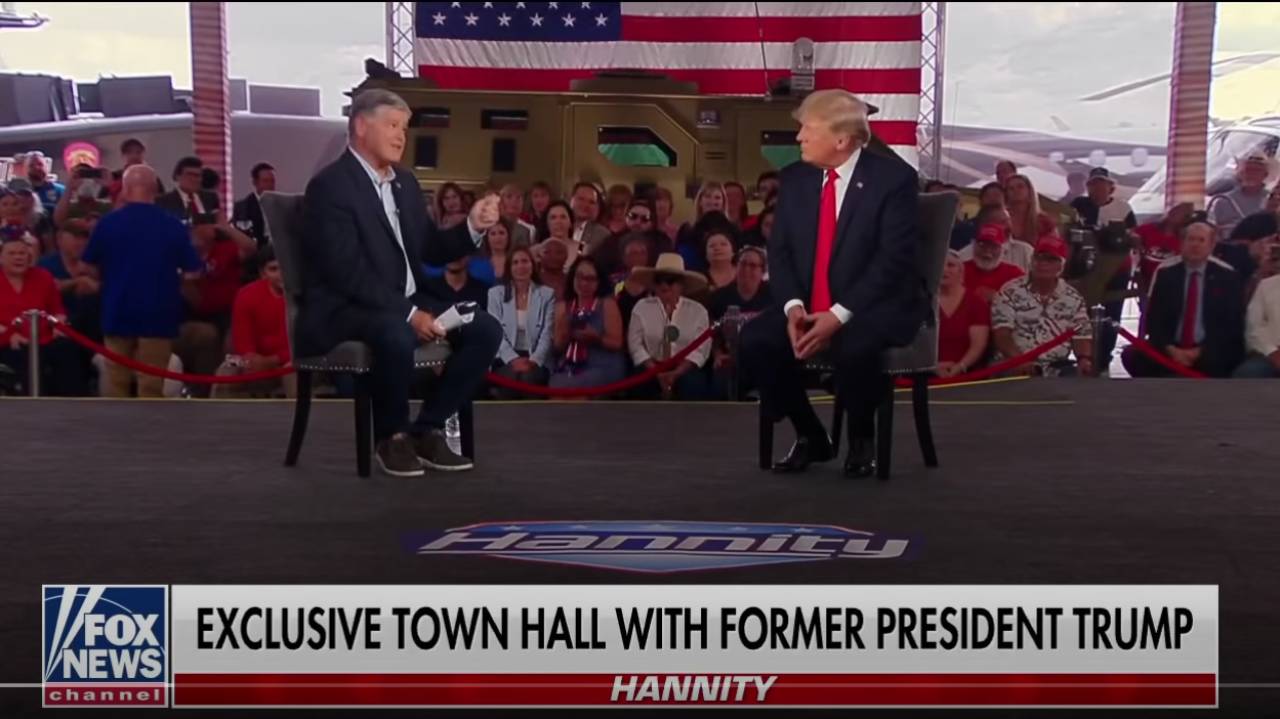 Then, in the grime of New York’s Criminal Court building Thursday, July 1st, Manhattan District Attorney Cy Vance and New York Attorney General Leticia James revealed the first result of their 4-year witch hunt against Donald J. Trump. As might be anticipated it is an outrageous overreach, recognized even by Trump’s opponents as a purely political selective prosecution, focused on alleged taxes owed for fringe benefits by the Trump Organization and its longstanding CFO Allen Weisselberg. The indictments underwhelming factual allegations have somehow been conflated into felony criminal charges. The obvious hope is that by ridiculously overcharging the 73-year-old grandfather, Weisselberg, with grand larceny and other lesser crimes, Weisselberg will crack and lie to save himself, implicating President Trump and his family.

The New York investigation has already seen more than 100 subpoenas, over three million pages of documents produced pursuant to grand jury subpoena, a much-heralded hiring of former prosecutor Mark Pomerantz (the man associated with taking down John Gotti), out of his private practice to lead the effort against Trump, and hundreds of pages of press leaks hyping alleged gigantic crimes by the Trump family.

President Trump issued a response on his website which reads, in part: “Radical Left New York City and State Prosecutors, who have let murderers, rapists, drug dealers, and all other forms of crime skyrocket to record levels, and who have just announced that they will be releasing hundreds of people involved in violent crime back onto the streets without retribution of any kind, are rude, nasty, and totally biased in the way they are treating lawyers, representatives, and some of the wonderful long-term employees and people within the Trump Organization. . . They will do anything to stop the MAGA movement (and me), even if it involves prosecutorial misconduct and harassment of a political opponent, which they are using at levels rarely seen before. They leak, they lie, and they campaign based on information that has already been gone through in other of the many investigations I have put up with.”

The July 1st indictment, says that Weisselberg, other employees of the Trump Organization, and the Trump Organization itself failed to properly account for various employee perks over 15 years -- perks which are common in just about every major business in New York, if not the entire United States. While claiming that the total perks involved totaled $1.76 million, the actual taxable amount is much, much lower than that, and any taxes owed, lower still –all distributed over 15 years. Throughout the day on July 1st, TV legal commentators, some obviously disappointed, scratched their heads, noted the unprecedented nature of the charges but also how small time, almost petty they seemed.

The Trump’s Organization’s lawyers, Alan Futerfas and Susan Necheles blasted the prosecutors after the 73-year-old Weisselberg was perp walked in handcuffs in front of the press for arraignment in the Criminal Court. Futerfas emphasized that there never ever has been such a case before in the annals of law where an organization was indicted concerning alleged fraud based on paying employment perks. “Compensation cases are resolved by civil tax authorities, not criminal charges,” he said. “In our view, this case was brought because the companies’ name is Trump. This is not appropriate and is unjustified.”

Susan Necheles, who also represents the Trump Organization, was less nuanced in her comments. She said this is a purely political prosecution, that Attorney General Leticia James had campaigned for election on the promise to “bag” Trump, and that this was an extraordinarily sad day for justice and for the nation, although she fully intended to win the case.