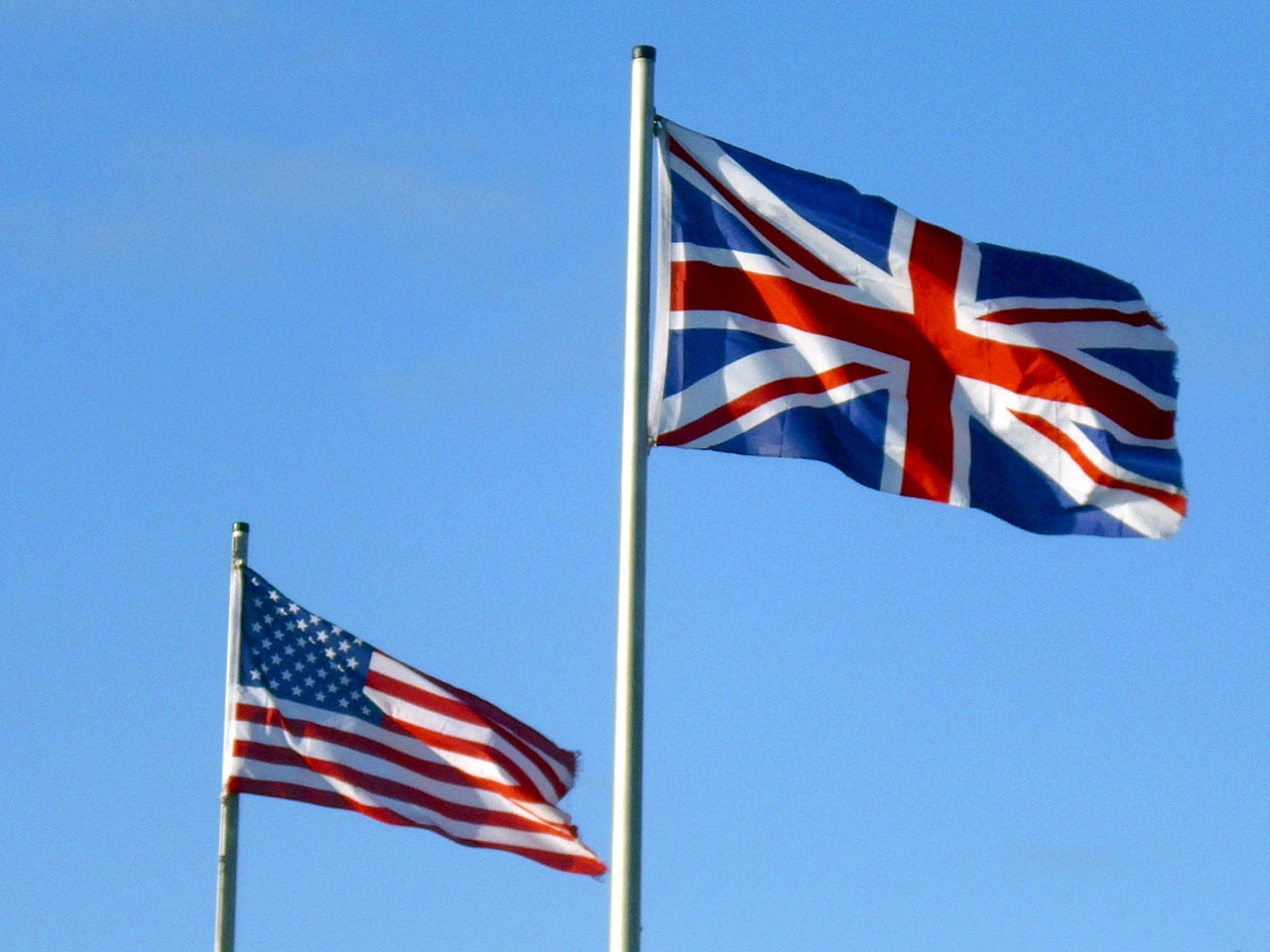 Analysts whom I respect, such as Col. Douglas Macgregor and Larry Johnson, have been warning over the past few days that Washington is seriously considering a direct U.S. intervention in support of the failing Ukrainian war effort.

The concern centers on remarks by the Anglophilic and overrated General David Petraeus outlining the prospect of a non-NATO “coalition of the willing” consisting of Polish and Romanian forces with the U.S. Army as its core. In Macgregor’s analysis this threat to edge the world closer to a nuclear confrontation with Russia is abetted by “Washington’s recently announced reiteration of strategic ambiguity regarding the ‘first use of nuclear weapons.’”  President Biden approved a version of Barack Obama’s policy permitting the use of nuclear weapons not only in retaliation to a nuclear attack, but also to respond to non-nuclear threats.

In my view, Petraeus’ trial balloon is just that, a desperate effort to find what support might be found for this profoundly stupid idea.  Any idea like this in the hair-trigger strategic arena the present Ukraine proxy war has created is, of course, inherently dangerous.  But, without more evidence, I am not convinced that Petraeus’ ravings constitute strategic reality in an obviously divided American strategic establishment.  I also believe that the current repudiation of the war by the American population argues against its potential.

While I am working on a larger piece concerning the British role in the Ukraine war against Russia, there are certain things which must be said now.

First, it must be said that the American population is currently reacting viscerally to Joe Biden’s revival of America’s “forever war” policy under the propaganda legend of “democracy versus autocracy.”  Support for further actions on behalf of Ukraine is dropping like a stone, particularly in the emergent Republican MAGA movement. This revolt extends to Washington’s current mobilization against China. In Michigan, for example, Republican Congressional candidate Tom Barrett and the entire Michigan Republican Party officially denounced Democratic Congresswoman Elissa Slotkin for “war-mongering statements” against China.

In the last weeks of the MAGA midterm mobilization, former Democratic Congresswoman and presidential candidate Tulsi Gabbard is leading a full-scale anti-Ukraine war mobilization among the MAGA Republican candidates she is endorsing, and the message is resonating throughout the Party’s base. Whatever Petraeus imagines as support for his proposal certainly does not extend to most of the population of the United States.

Russia has now recognized that the British are playing the leading role in every escalation of this conflict, citing British responsibility both for the recent attack on the Russian Black Sea fleet and for blowing up the Nord Stream pipelines.

At the outset of the war, when Russia and Ukraine had reached the outlines of a peace agreement, then British Prime Minister Boris Johnson rushed to quash it and succeeded. He told Volodymyr Zelensky that Ukraine would receive no further support if they compromised with Russia. Not only that, but Johnson also enticed Zelensky with a scheme discussed at the highest levels of the international oligarchy and the World Economic Forum for a new Commonwealth of Europe. As reported by the daily Corriere della Sera the new Commonwealth would be “a new system of political, economic and military alliances - alternative to the European Union.”  Britain would lead this anti-Russian alliance involving Ukraine, Poland, Estonia, Latvia, and Lithuania united by their “diffidence toward Brussels” and criticism of Germany’s excessively timid response to Russian “aggression” in Ukraine. They are also united by the strategic fact that all of them are on Russia’s western border.

The modern British financial empire realized a long time ago that culture and the battle for the mind are the keys to capturing whole populations. Look anywhere in the United States today and try to find the actual ideas of our founders. Except for Jefferson and his Virginia slaveholders, the ideas of Ben Franklin, George Washington, Alexander Hamilton, and others who prevailed at the Constitutional Convention had absolutely nothing to do with John Locke, Adam Smith, Jeremy Bentham, the Enlightenment, or other bread scholars for the Empire. But our leaders and institutions, particularly following the death of Franklin Roosevelt, have been corrupted by British culture and geopolitical stratagems.

This is particularly true of our military. U.S. generals and top political figures were snookered into the Vietnam War by the “intellectually enticing” Singapore salons held by Malcolm MacDonald, the British potentate for Southeast Asia. This is fully documented by the historian Darek Leebaert in his groundbreaking work, Grand Improvisation. The moniker for this corruption is the phrase, “British brains and American brawn,” or, “the special relationship.”  In war after war, ever since, we have pursued British strategic interests with American resources and blood. It is no different with Petraeus. He is a confessed devout Anglophile who based his U.S. manual on “counterinsurgency" on the British counterinsurgency methods used to defend the British Empire against colonial insurgencies.

It was the British strategic desire to destroy both Russia and Germany which produced the two World Wars of the twentieth century. Franklin Roosevelt famously told Winston Churchill at the end of the war that America would tolerate the British Empire’s designs no longer, setting forth a plan to end all colonialism and to industrially develop the Third World’s nation states. When Roosevelt, a devout student of Abraham Lincoln, died, a British toady, Harry S. Truman, took over and the British intellectual resurgence and dominance began anew. In Ukraine, we see the same British imperial targets, Russia, and Germany, on the chopping block for destruction. As Donald Trump has repeatedly proposed, the war must end, now, before it destroys ever more human life or human life itself. As significantly, the U.S. population must demand an end to the “special relationship.”  Our country must act only in our own strategic interest. Right now, our strategic interest rests in a full re-industrialization and rebuilding of the U.S. economy and a rediscovery of our actual intellectual legacy.