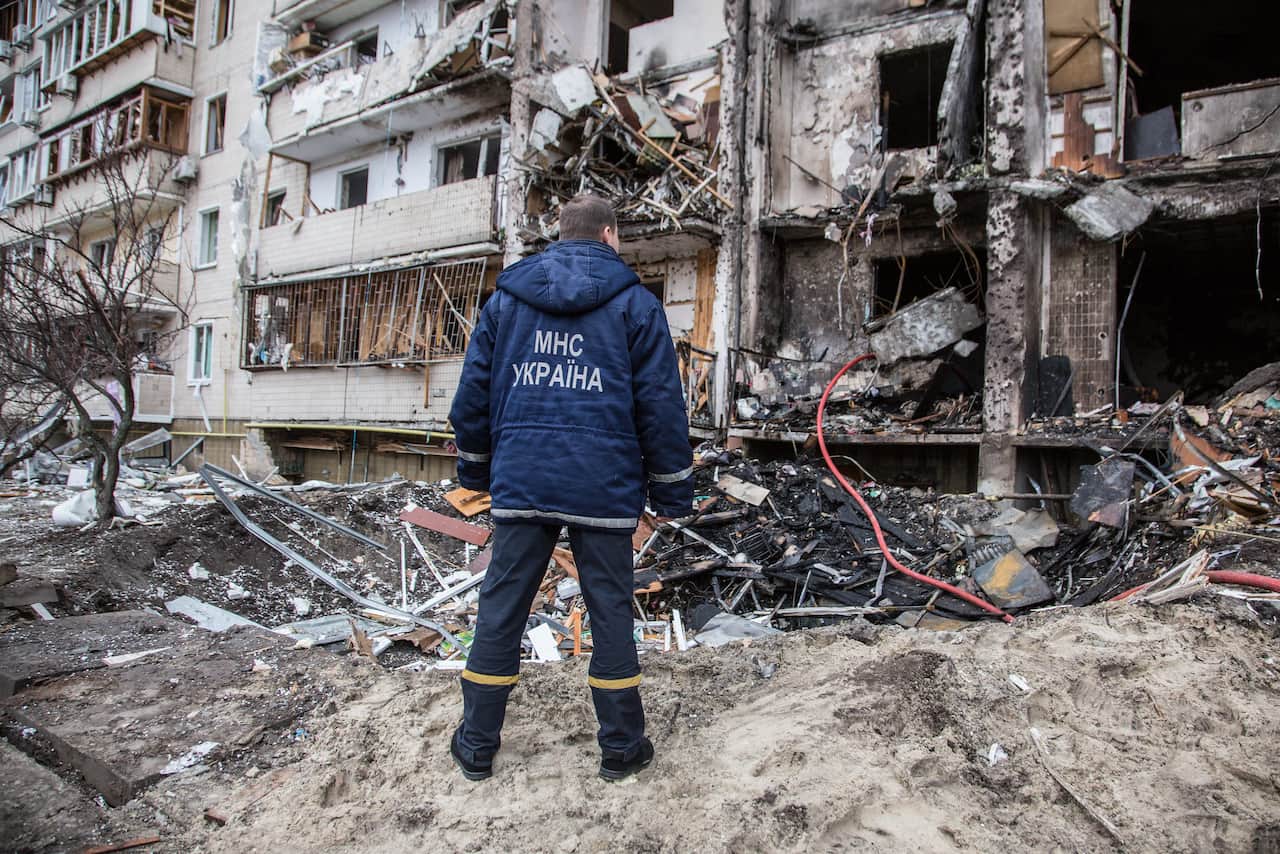 Speaking to a youth conference in Brussels on Thursday, NATO Secretary-General Stoltenberg stated that NATO is preparing to support Ukraine “over a long period of time,” and that “there is an absolute possibility that this war will drag on for months and years.” Stoltenberg’s comments came one day after UK Foreign Secretary Truss called for a “global NATO” which would extend its reach into the Indo-Pacific. This call for an endless war, potentially only shortened by the simple and deadly fact that it existentially threatens nuclear armed Russia, came on the same day that U.S. President Biden asked for $33 billion of aid for Ukraine to support the war through September. That is the bill to U.S. taxpayers for just 6 months.  It pays not only for the war but for the salaries of the Ukrainian government.

Endless wars dominated the first two decades of the 21st Century, and cost trillions of dollars, hundreds of thousands of lives, and untold destruction to the nations in which they were fought.

In 2016, the American people rejected further U.S. participation in this imperial policy by rejecting Hillary Clinton and electing Donald Trump, who campaigned explicitly against the endless wars of Bush, Cheney, Obama, Biden, and Clinton. After four years of a constant fight against the endless war proponents in the permanent establishment, Trump succeeded in winding down U.S. involvement in these wars with the enthusiastic support of the American people. Now Biden has brought back the architects of these failures, who are now brazenly insisting on a new, even more dangerous war.

On April 18, President Trump called for Russia and Ukraine to sit down and work out “some kind of an agreement. If they don’t do it soon, there will be nothing left but death, destruction, and carnage. This is a war that never should have happened, but it did. The solution can never be as good as it would have been before the shooting started, but there is a solution, and it should be figured out now – not later – when everyone will be DEAD.”

Trump was right. The U.S. should be encouraging an agreement, not promoting a new round of perpetual war at the behest of Britain and NATO. The U.S. Congress should summon the guts to put a stop to this. The American people and President Trump should make sure they do.