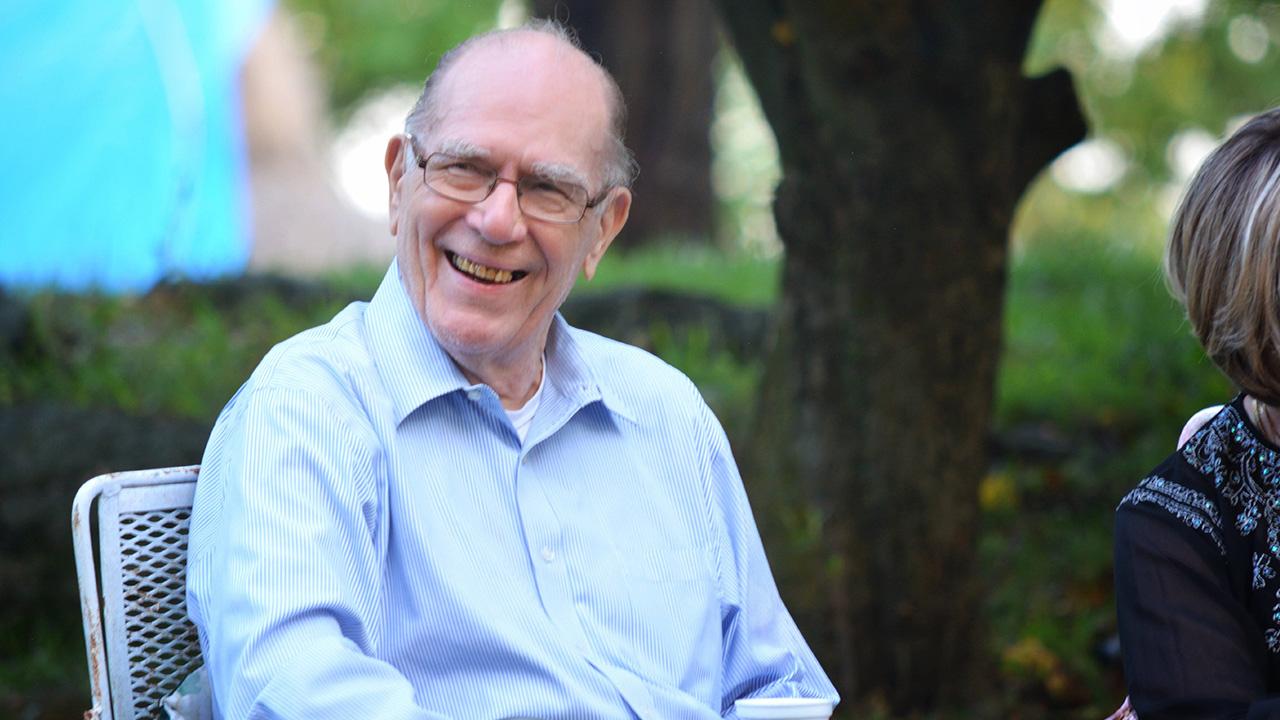 In eight Presidential campaigns, ranging from 1976 to 2004, Lyndon LaRouche challenged the imperial elites of the world by mobilizing the “forgotten men and women” of America to understand and act on his revolutionary policies to free the nation and the world from the grip of the modern British Empire, and to reverse the ravages of decades of “post-industrial,” neo-Malthusian, and neo-colonial criminality. So challenged were the global elites by LaRouche’s ideas and his political organizing, that he was framed up and thrown in prison for five years (1989-1994), by the very same intelligence and judicial networks that have waged the coup against Donald Trump, a coup which now would deny him his duly-elected second term.

“All we Americans have immediately at hand is the sleeping nationalist heritage embedded in our bones over more than twenty generations, the heritage of the eighteenth-century, worldwide American Revolution, and of the proximate predecessor, the Golden Renaissance.”
–Lyndon LaRouche, July 4, 1989, from Federal prison 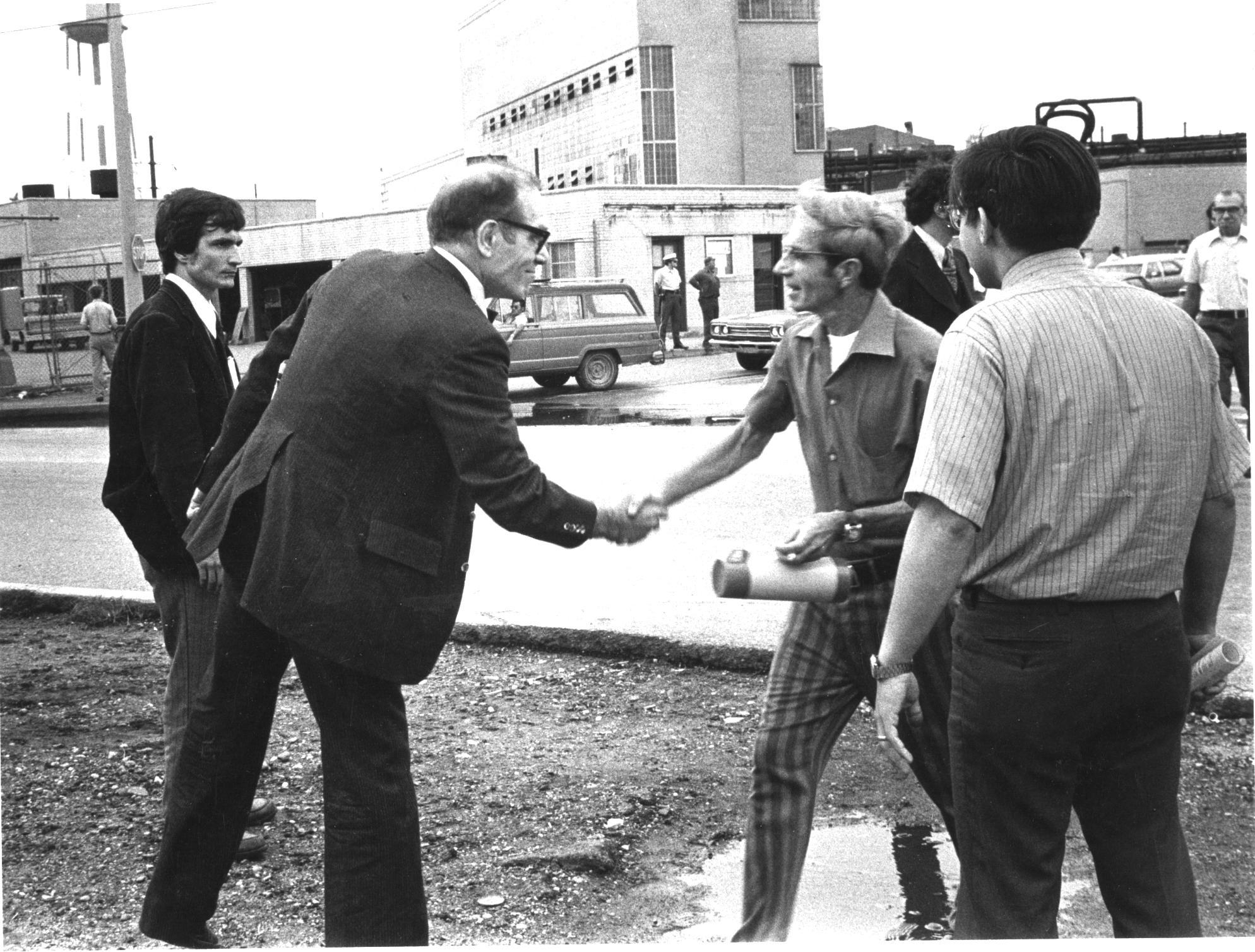 LaRouchePAC views the mass movement which has emerged in the United States, largely around the fight to defend the President and the Republic, as a powerful force which has rejected the mental control of the established elites, and which must be turned into a self-conscious movement guided by a profound understanding of the millennia-long battle between the ideas of empire and oligarchy and the ideas which created our Constitutional Republic. President Trump’s ability to act, whether it be to secure his second term or to defeat the plans for central-banker-run green fascism, will be determined by the strength and intelligence of that mass movement. 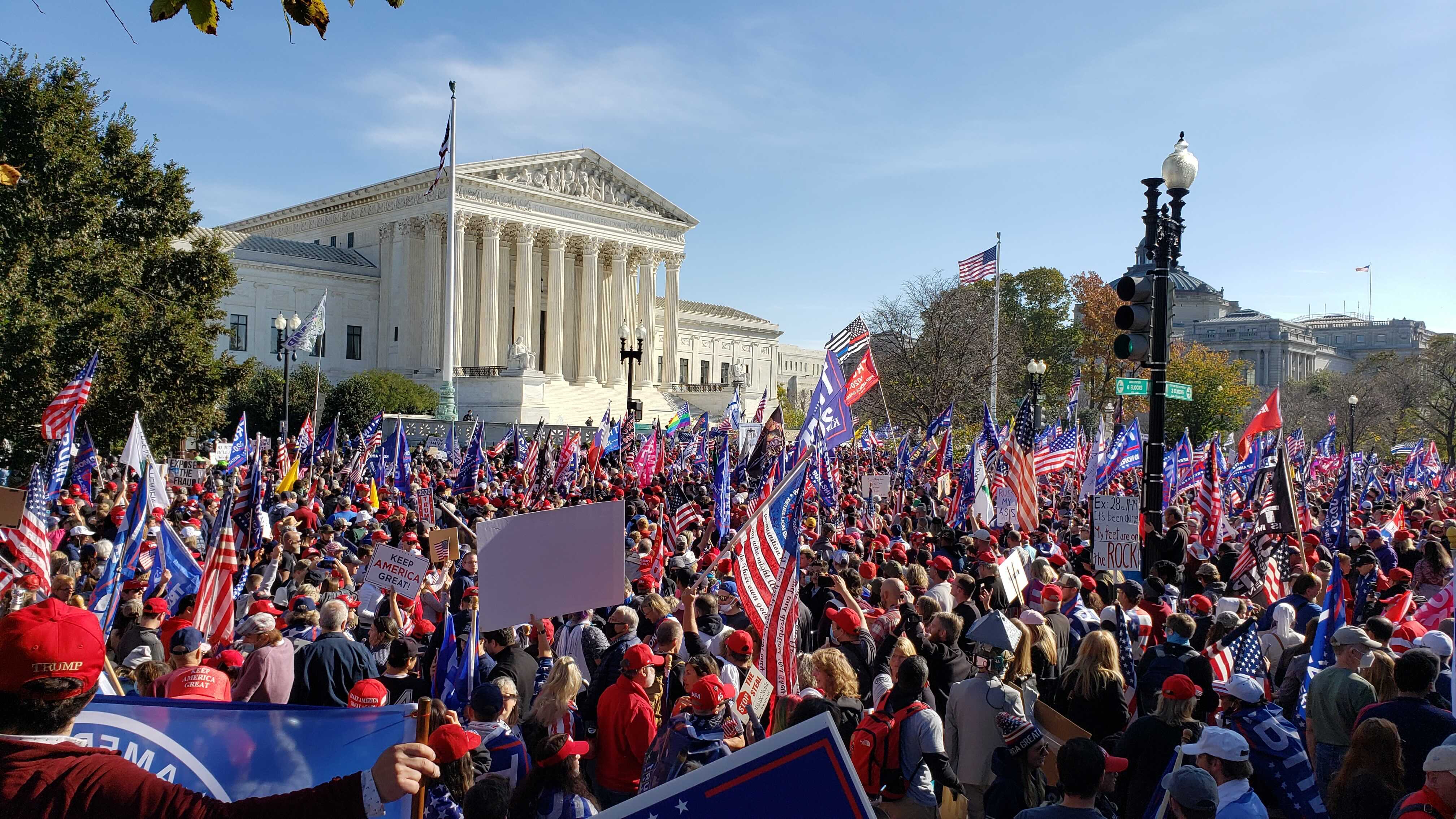 “Insofar as we represent a rebirth of the worldwide American Revolution of 1763-1789, we are so qualified. Sometimes, the best new revolution is the rebirth of an old one.”
–Lyndon LaRouche, July 4, 1989, from Federal prison.