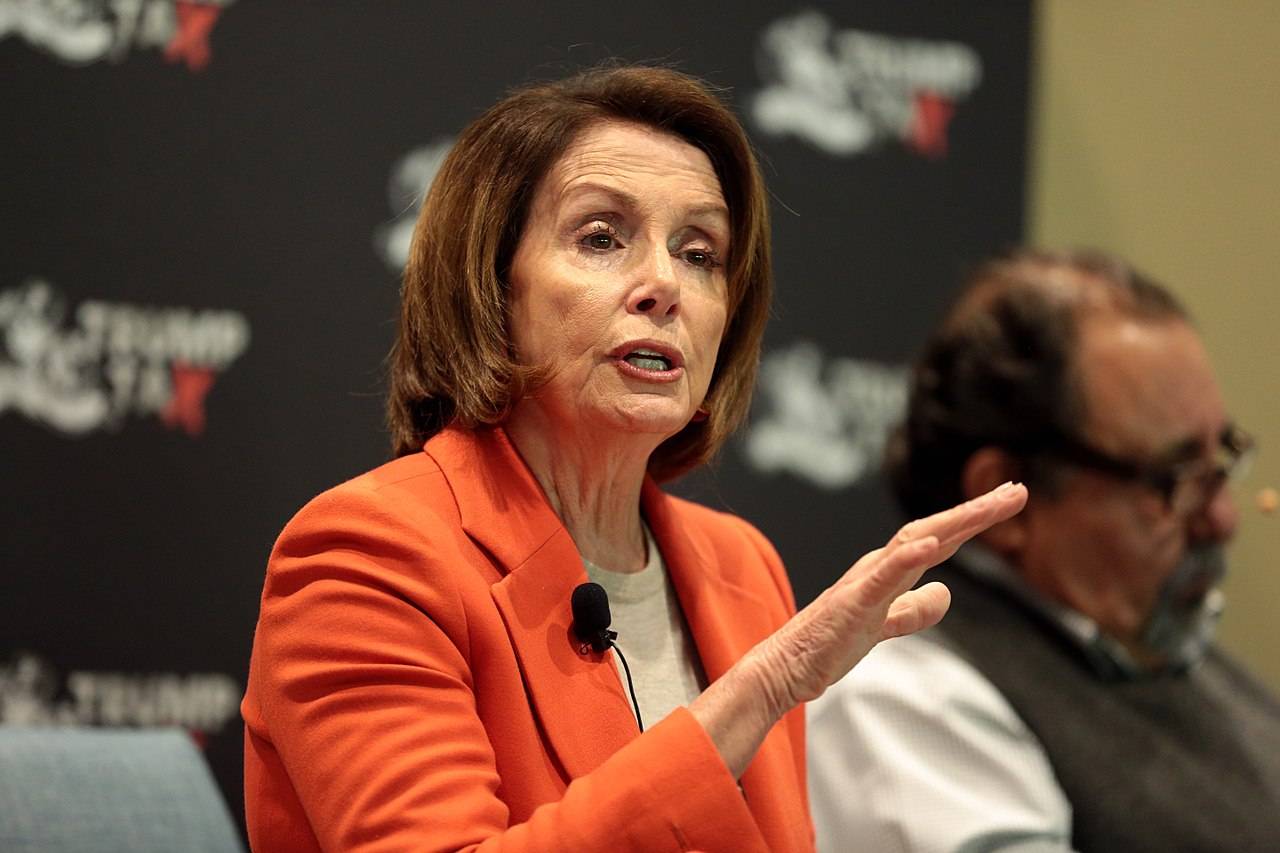 As things go in Washington today, it was predictable that as soon as House Minority Leader Kevin McCarthy announced that he would appoint Representatives Jim Jordan and Jim Banks to Nancy Pelosi’s so-called January 6th Select Congressional Committee, Pelosi could not help but catapult the true nature of her ugly and corrupt plan into the open.

In a move, she herself called “unprecedented’ Pelosi said, on Wednesday, that she would not allow Jordon or Banks to serve because they might “compromise the integrity” of the investigation.  In other words, two duly elected Congressmen are being declared enemies of the state by the Speaker of the House. A visibly angry McCarthy responded by pulling all Republicans from the Committee and stating that by this historically unprecedented move--barring the Minority’s appointments to a committee -- Pelosi had irreparably broken the House of Representatives, the “people’s house.” He vowed that Republicans would now run their own investigation of January 6th.

You can pick who Pelosi might most resemble now, Charles Dickens’ Madam Defarge or Lewis Carroll’s mad Queen of Hearts. To me, it is a toss-up, although the French Revolution’s bloody terror does have a great resonance with the present. Cheney seems bent on outdoing the pure satanism of her father and mother.

This is to be Pelosi’s third attempt to take down Donald Trump and the more than 75 million Americans who support him.  She already failed, in her second impeachment attempt, to secure President Trump’s impeachment based on the riot which occurred on January 6th.  Moreover, she herself is a singular witness in answering the question as to why the Capitol was so unprepared on January 6th.  It was clear by December 14th if not earlier, that January 6th would be volatile at best.  Pelosi objected to President Trump’s request to deploy the National Guard to the Capitol because she did not like “the optics.”

It has been clear ever since Pelosi first proposed a “bipartisan commission” to examine January 6th, that the exercise was to be used solely to shape and continue the Democrats’ fake narrative that Trump and his supporters were attempting to violently overthrow the government of the United States on January 6th.  Accordingly, Pelosi’s talking points justifying her action reflected the current hyperbolic nonsense peddled by the Deep State and Joe Biden to their ignorant followers.  She claimed, yet again, that the two-hour riot on January 6th, was equal to the Civil War and the War of 1812.  These mad claims are being used to justify such exceptions to the Constitution as the current jailing and months long detention of non-violent January 6th protesters whose charges amount to misdemeanor trespass.

No independent investigation of those events is to be tolerated because it would show that the entire event was a setup, long war-gamed, along with election fraud, after the first Trump impeachment failed.