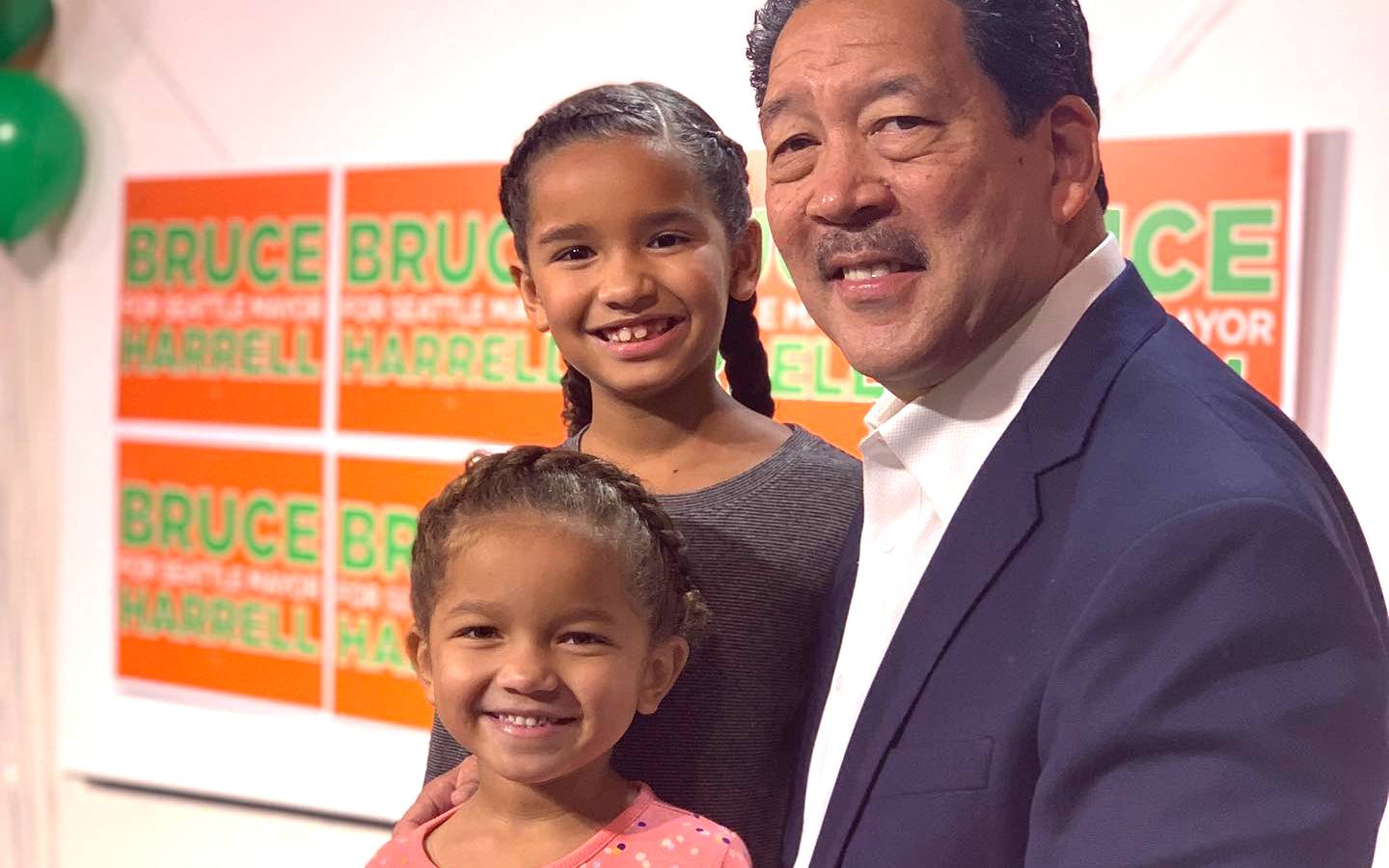 "Thank you, Seattle! These results prove that we can and will change the narrative in this city by coming together, uniting around our shared values, and doing the work to move Seattle forward. I can’t wait to get to started." -Bruce Harrell

Preliminary election results from Seattle’s Tuesday municipal elections found the radical defund the police leftists getting crushed by lopsided margins in three of the four races. Like their counterparts throughout the country, the pollsters and pundits were sleeping and have now found themselves jerked awake by a political earthquake. Seattle is, with the possible exceptions of Berkeley and Portland, the most leftist city in the United States. It was here that CHAZ or CHOP, the autonomous zone dedicated to drugs, anarchy, and bloody violence became a daily summer 2020 national headline as the zoned-out Mayor, Jenny Durkin, described the lawless scene as Seattle’s “summer of love.”

Jenny Durkin did not run for re-election. In Tuesday’s Mayor’s race, radical leftist Lorena Gonzales ran to replace her. Gonzales advocates the entire left agenda of race baiting, identity politics, and imminent climate catastrophe. She has called in the past for cutting the Seattle Police Department budget in half. Gonzales had a support PAC run TV ads against her opponent Bruce Harrell, which backfired. One of those ads, reflecting the Democratic Party’s Donald Trump hate campaign conducted throughout the country for this election, attempted to link Bruce Harrell to Trump and the January 6th events based on contributions Harrell received from a major Trump supporter. As with this campaign everywhere, the ad flopped and backfired. The people are having none of it. Another Gonzales ad tried to portray Harrell as someone who supported sex abusers. The outrage over the sex abuse ad forced its cancellation. The result so far in the mayor’s race is 65% for Harrell and 35% for Gonzales.

The radical socialist candidate who participated in the Seattle riots, Nikkita Oliver, is trailing 60% to 39% against business owner Sara Nelson. The extreme abolish the police candidate for City Attorney, Nicole Thomas-Kennedy, is trailing 58% to 41% against Ann Davidson, a former Republican candidate for Lieutenant Governor. An additional shocker occurred in the other City Council race where Kenneth Wilson, a bridge engineer, came close to winning and is trailing 52% to 47% against the radical incumbent Teresa Gonzales. Wilson did not seek or receive any endorsements and campaigned on his expertise as an engineer while attacking the radical defund the police and equity agenda. Wilson’s showing outpaced any polling or expectations.