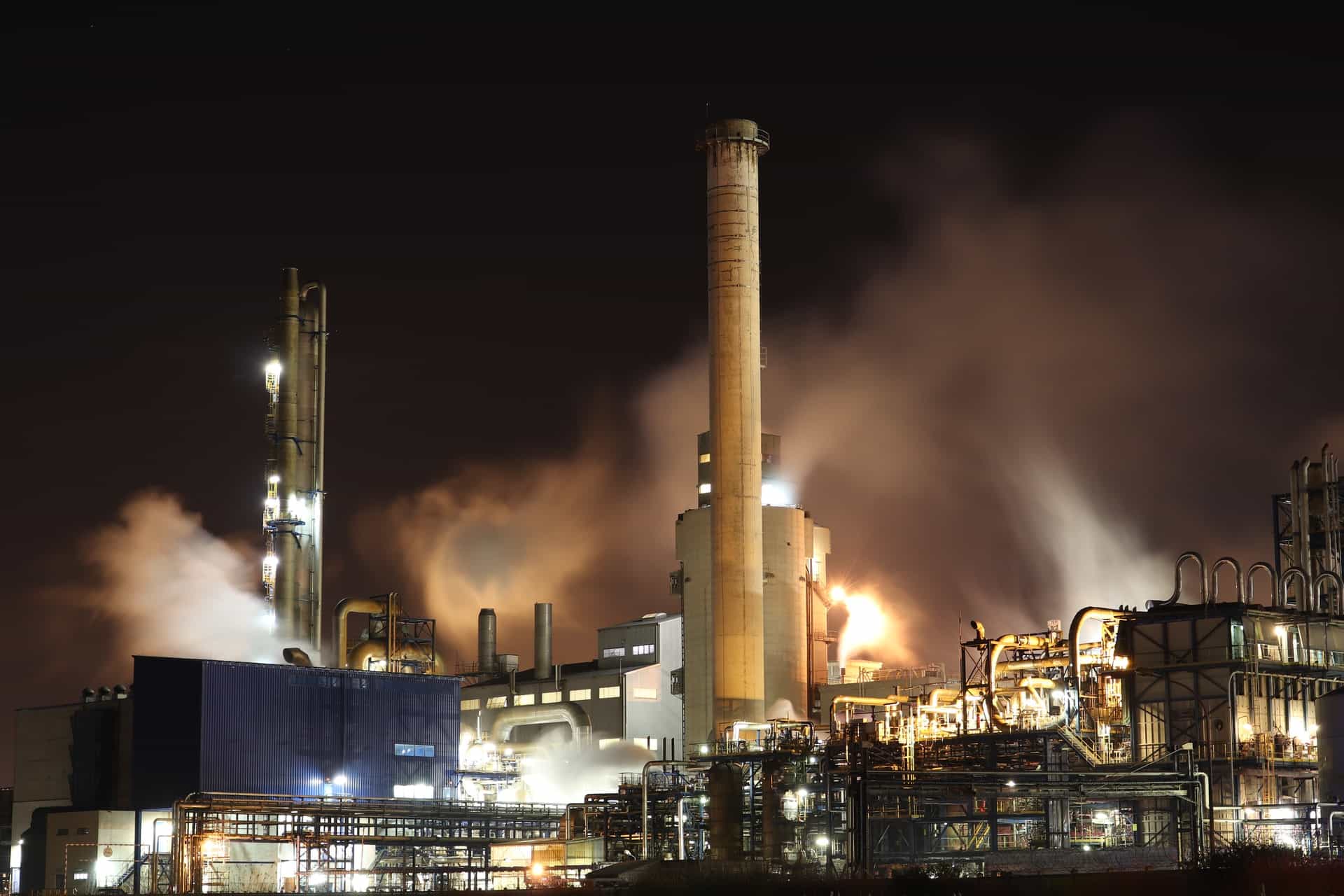 Photo by Loïc Manegarium from Pexels

In the recently passed $1.2 trillion U.S. Infrastructure and Innovation Jobs Act, a most insane idea is being funded to the tune of $10 billion. That funds development of an unproven technology which takes an essential element of life, CO2, out of the atmosphere and stores it at huge expense. This is so flat out crazy that one is reminded of Jonathan Swift’s account of Gulliver’s travels to the grand academy of Legado in Balnibarbi, where sunbeams are collected from cucumbers and stored in vials. Driven by the insane “net zero” CO2 emissions by 2050 effort with increasing penalties being imposed on all economic activity involving CO2 emissions, “carbon capture” has become the means by which fossil fuel companies can continue to function and through which an entire new financial swindle can mint millionaires based on the massive amounts of government and corporate funding devoted to it. Obviously, physically, nothing is produced. In fact, this insanity will take thousands of acres of fertile farmland out of production.

On October 14th, 2021, a Texas based investment firm, Navigator CO2 Ventures LLC, announced that because of commitments received from key ethanol producing companies in Iowa and other states, it was proceeding with the construction of a 1,300-mile 20 inch in diameter pipeline system crisscrossing the Midwest called Heartland Greenway, which will bring captured CO2 for storage underground in central Illinois. The cost for the pipeline is projected to be more than $2 billion.

In the same time frame, an Iowa based entity, Summit Agricultural Group, led by a big time, big Agriculture, Republican donor, Bruce Rastatter, has formed Summit Carbon Solutions. It too, like Navigator, is planning a network of over a thousand miles of pipelines to take the CO2 into an underground storage area in North Dakota. Summit Carbon Solutions claims commitments for use from 10 Iowa ethanol producers as well as 20 more in other states. It plans to spend $4 billion for this.

It is important to note here, that these two entities are not wild-eyed tree huggers, or whale lovers, or save whatever environmentalists. Rather, these two entities and their investors are Republicans who deem themselves “conservative” but in reality, espouse the destructive economic nostrums associated with the Koch Brothers. They see an opportunity for huge money from the “climate change emergency” regardless of the destructive impact on the physical economy or the average American.

In this respect, Navigator C02 Ventures LLC, and Summit Carbon Solutions, are just the beginning. As the CO2 reduction vise tightens, eventually many more industries that generate CO2 emissions will want to pay for having some of those emissions captured, turned into liquid, and placed in a pipeline and sent hundreds, or even thousands of miles to be stored. As a current example of this, the ethanol being produced in the Midwest is prohibited for sale in California because of their “clean energy” laws. By capturing part of the CO2 emitted and having it removed, the ethanol industry in the Midwest will be able to sell ethanol in California.

On October 25th Navigator CO2 Ventures’ Heartland Greenway project announced that they had reached an agreement with the Iowa Utility Board and the State of Iowa to begin the permitting process to build the pipeline. On October 29th, Heartland Greenway began sending notices to farmers telling them to prepare to give up farms in the pipeline’s right of ways. According to the offer to the farmers, they can either accept 100% of the value of their first year’s crop, 80% of the value of the second year, 60% the third year and so on, or face eminent domain confiscation.

Thus, the permitting process for thousands of miles of CO2 pipelines (economically equivalent to Jonathan Swift’s sunbeams collected from cucumbers) will result in the confiscation of large swaths of property, most of it farmland. It will obviously reduce the number of vital generational farming operations. Once established in the Midwest, this madness will spread unless the American people, in rising up, recognize this scheme’s evil madness and prevent it from taking root.