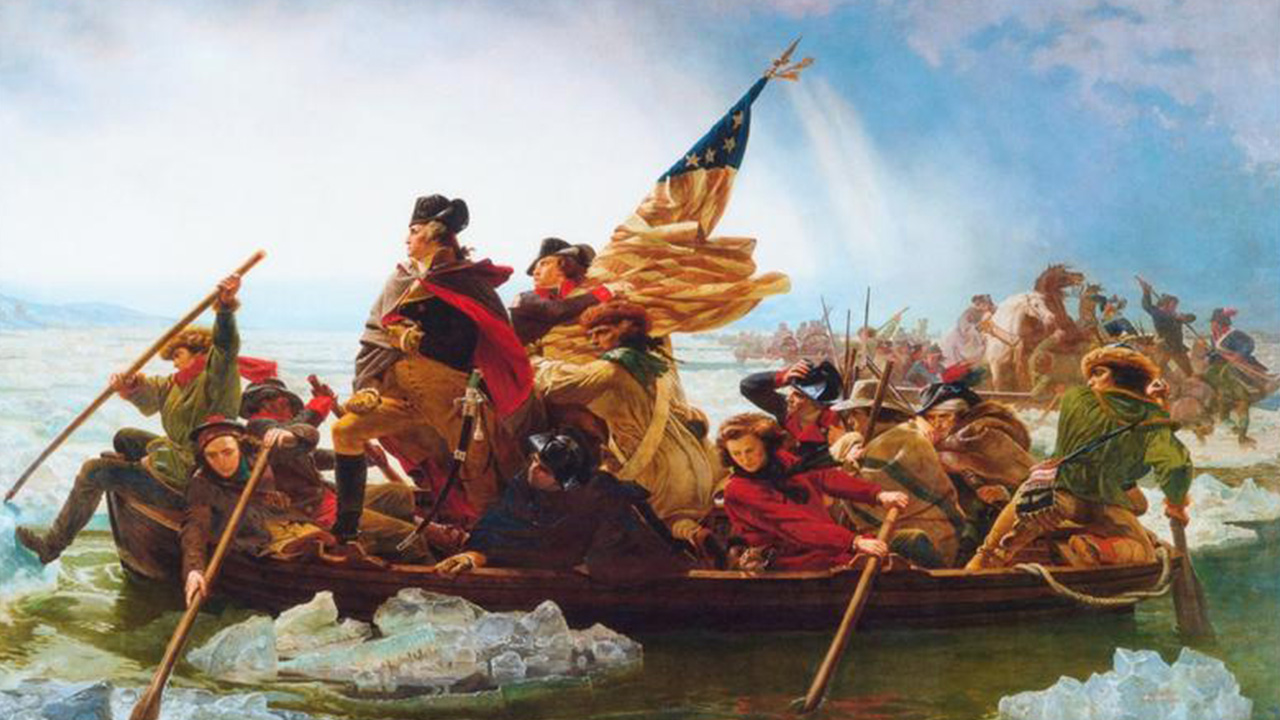 The manifesto which follows, for the American System of our Constitutional republic, was submitted in response to the President's request for public advice to the President's 1776 Advisory Commission meeting on January 5, 2021. It is also being mass distributed at the January 6th rally Washington D.C. where millions will gather to state, emphatically, that they will not surrender the Republic.

However, as we state in the report, the issue of 1776 vs. Empire is not merely an academic exercise, an education curriculum, or nice information; the widespread rediscovery of the true historical concepts and principles of our nation's founding are essential to beating the coup against the presidency and launching a new era of great progress and optimism.

We state, here, what is true and good about our nation's founding concepts and their relevancy to our mission today, on our own terms, not simply opposing the lies put forward by the anarchists and bureaucrats in both parties. The fight for these ideas must be joined on the streets now.