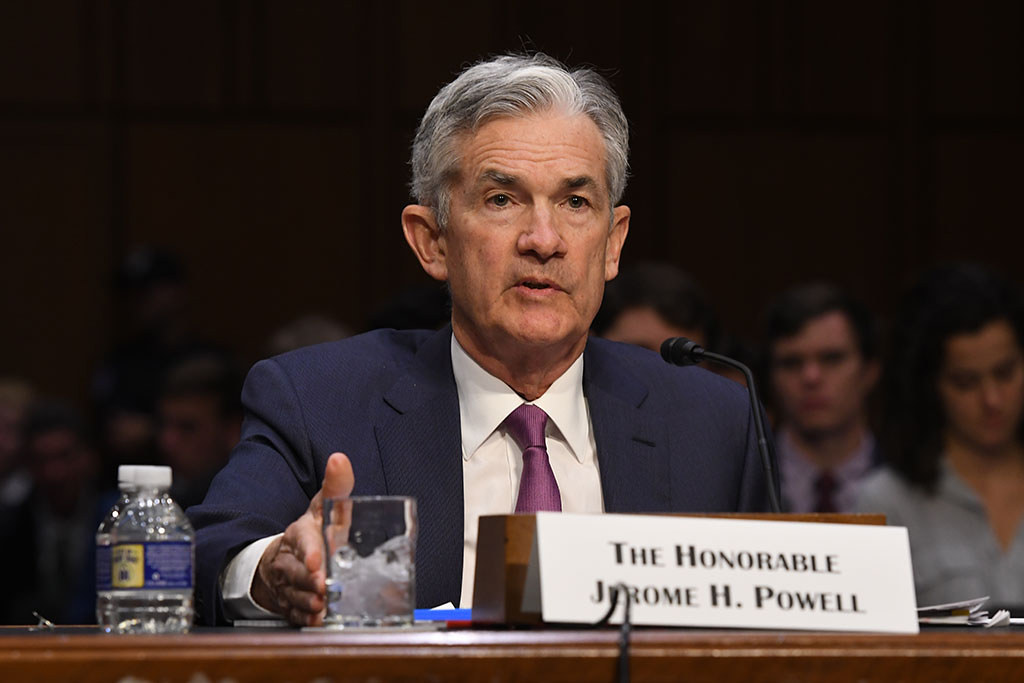 The last week of July found the Federal Reserve, the delusional and dysfunctional Biden administration, and the Uniparty Congress once again displaying outright hostility to the people they are supposed to serve. We were treated to gigantic display of obfuscation, spin, treachery, and thievery by the putative stewards of our money and economy.

On Wednesday, July 27th, Federal Reserve Chair Jerome Powell had his usual post-FOMC meeting press conference and announced another .75% interest rate hike in the name of “fighting inflation,” while Biden’s minions took to the airwaves, both before and after, to proclaim that the economy is strong, inflation is on the way down, and “recession” is no longer a word to be uttered in the house of the downtrodden.

In truth, inflation is continuing to rise, at a faster, crueler pace; the economy is deteriorating; and the conditions of life are worsening for the vast majority of Americans. Meanwhile, Biden’s sorry-ass excuse for a government and the Federal Reserve take their respective measures to keep pumping the financial bubble to the benefit of the woke financiers, who are enjoying their summer attending blowhard festivals like the Aspen Ideas Festival. There they bemoan the hardships suffered by ordinary folk, while they munch on high-end hors d’oeuvres, and giggle while they bloviate about crushing Russia, eliminating cow farts, and the liberating effect of gender fluidity.

As for the Congress, it is getting set to send two bills to Joe Biden for signature.  One is called the “Chips and Science Act of 2022,” and the other is touted as the “Inflation Reduction Act of 2022.”  Both reflect the Democratic strategy of legislating the Green New Deal piecemeal.  The thought is that the American public won’t vomit if they are fed this poison in small doses, with appropriate propaganda accompanying each dose. Senator Joe Manchin (D-WV), who claims to champion nuclear power, tried to excuse his cave-in to the climate cult, as necessary in order to keep the Senate for the Democrats in the midterms.  Mitch McConnell’s corrupt Republican caucus has so far facilitated the passage of both measures. The “Inflation Reduction Act” is scheduled for a Senate vote this week, and there is some opposition which may derail it, but you shouldn’t bet on that.

LaRouche PAC will produce its analysis of both bills shortly, but suffice it to say, they don’t represent any fundamental scientific progress, or any step in fighting inflation.  Their effect will be the opposite on both counts.  Rather than launching the necessary industrial and manufacturing renaissance by building a modern infrastructure and power platform based on breakthroughs in fundamental science--the program endorsed by Donald Trump--they will produce a feudal economy based on windmills, solar panels, and cheap labor, with an inflationary impact that will enslave the vast majority of the population.  This, coupled with the sanctions and proxy war against Russia, spells economic doom unless it is fought and reversed.

One of the more revealing economic reports released this week was Walmart’s second quarter earnings report. The nation’s largest retailer, which caters mostly to those of us with lower incomes, reported that inflation in food and fuel is causing its customers to cut back on other areas of spending.  Half of Walmart’s sales come from food, which gives you a sense of how much food, fuel and rent inflation are affecting people who actually work for a living. Meanwhile, household debt, especially credit card debt, is rising, while consumers are spending down savings built up during the pandemic, to meet the higher costs of rent, food, and fuel.

Despite statements to the contrary, Chairman Powell’s interest rate hikes will also make this situation worse. As interest rates rise, credit card balances increase. So do the costs of production for businesses--thus suppressing production, lowering wages, and increasing consumer prices. But the banks do just fine. In fact, since the 2008 financial crisis, the Federal Reserve raises interest rates by paying the Wall Street banks, money market and mutual funds, foreign banks, and foreign central banks higher interest on the funds they keep on reserve at the Fed.

The Fed also came under criticism from Sheila Bair, the former head of the Federal Deposit Insurance Commission. Bair was one of the few banking officials to oppose the 2008 bailouts. Writing in the Financial Times Bair demanded that the Fed shrink its gargantuan balance sheet (securities holdings) to fight inflation—thus taking money away from Wall Street--rather than raising short-term rates which, as noted above, primarily affects those least equipped to handle it.

As presently constituted, the Federal Reserve as a central bank, along with a woke government pushing “Gulliver’s Travels” programs for green energy, will only fuel inflation and collapse production. Only a reorganization of the Fed into a national bank, and a government policy committed to advanced technological production, can return the U.S. to a path to economic growth.