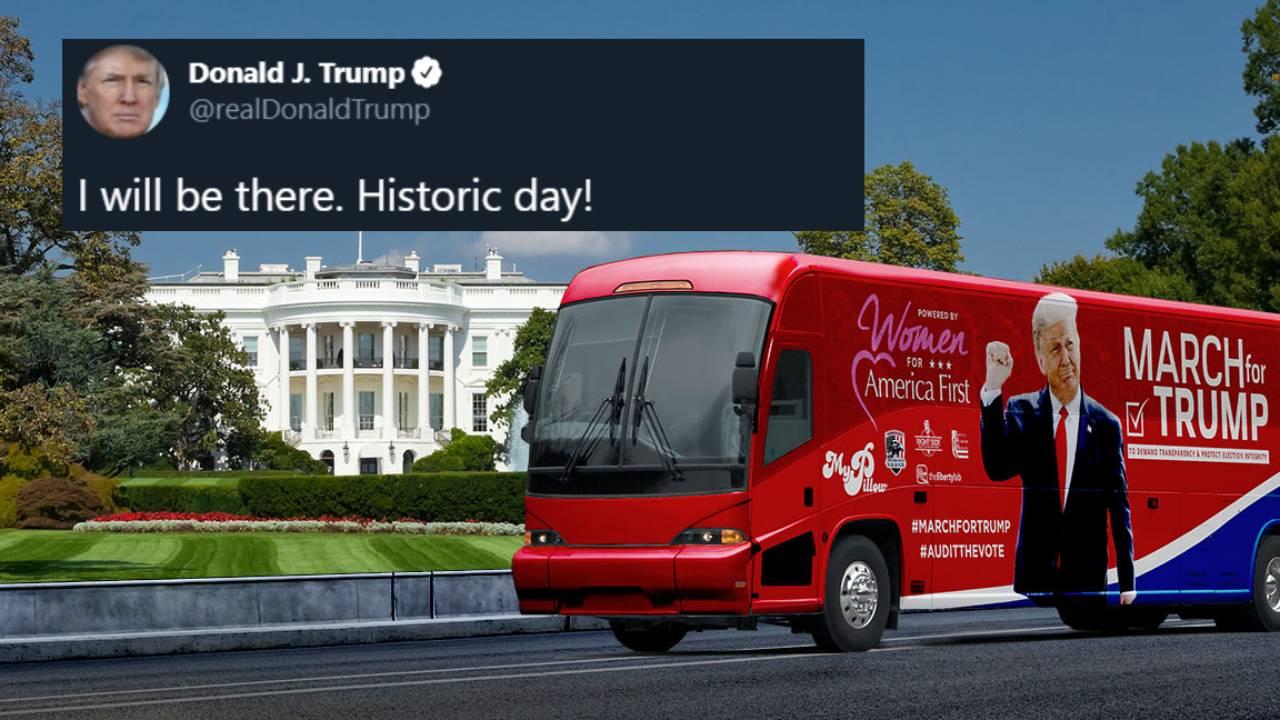 As Wednesday’s (January 6) electoral college vote looms in Congress, the Republican Party is being completely transformed, under fire, to the party of Trump. The media, the Democrats, and remaining committed RINOs have responded with hysteria—labeling Trump a traitor, screaming about sedition, talking about immediate impeachment, and trotting out ten former Defense Secretaries to warn, according to them, about possible military involvement. Ashton Carter, Dick Cheney, William Cohen, Mark Esper, Robert Gates, Chuck Hagel, James Mattis, Leon Panetta, William Perry, and Donald Rumsfeld (war criminals all) emerged to declare that the “time for challenges” is over. The statement itself was organized by the biggest war criminal of them all, Dick Cheney, and his daughter Liz.

The cause of this is not Donald Trump or yesterday’s leaked confidential legal settlement discussion tape in which the President graphically called Georgia’s dirty, vote-fraud-complicit Secretary of State Brad Raffensperger to account—sending the Washington Post into paroxysm overdrive. It is the citizens across the United States who have vowed not to surrender to the coup against the President and have been flooding their Senators, Congressmen, and state legislators with calls to investigate the fraud and award the Presidency to the actual winner of the election, Donald Trump.

Now millions will descend on Washington and state capitals on Wednesday. In Washington, the President will speak to those assembled. Joe Biden’s inauguration parade is now being “re-imagined” with word on the street being that the change was driven by fear that it would turn into a huge MAGA rally.

The specific ways the electoral college challenge will take place is still being determined. Senator Ted Cruz, joined by 11 other Senators, is calling for a Commission to audit the votes in the six battleground states with demonstrable, determinative electoral fraud (Pennsylvania, Georgia, Arizona, Nevada, Wisconsin, and Michigan). With the exception of Nevada, these states have Republican controlled legislatures. On Saturday, the President and Rudy Giuliani briefed more than 300 legislators from the five states with Republican legislative majorities. A letter is being circulated in these states calling on Vice-President Pence to delay the vote for 12 days in order for the states to further investigate the fraud and, presumably, to appoint an alternative slate of electors. Got Freedom, which participated in the call, is circulating a major brief showing the evidence of fraud found to date.

Tomorrow, January 5, is Georgia’s Senate runoff election in which control of the Senate will be determined. Tonight, the President will hold a rally in Georgia to turn out the rural vote. In the great transformation now taking place, Senators David Purdue and Kelly Loeffler will not only face Democratic opponents dedicated to the Democrats’ radical fascist agenda. They will face a Republican establishment eager to blame any loss on the maverick insurgent President, Donald Trump, and to cover up their complicity in November’s election fraud.

Across the pond, English Magistrate Vanessa Baraitser refused to extradite Julian Assange on the grounds of his probable suicide under U.S. confinement conditions. Having ruled for the barbaric Justice Department lawyers on every other point, the judge apparently could not stomach actually killing the whistleblower. Of course, Assange’s current mental condition is a product of his incarceration and torture in London’s notorious Belmarsh prison. It is time for President Trump to end this atrocity with a pardon. It is a horrible moral stain on our nation.

Tomorrow, January 5, is the first meeting of President Trump’s 1776 Commission aiming to rescue the actual history of our Republic. We are intervening in that hearing and will release LaRouche PAC’s submission to the Commission shortly. In addition, we will be reporting to you from our teams on the ground at this week’s historic events in Washington, D.C.