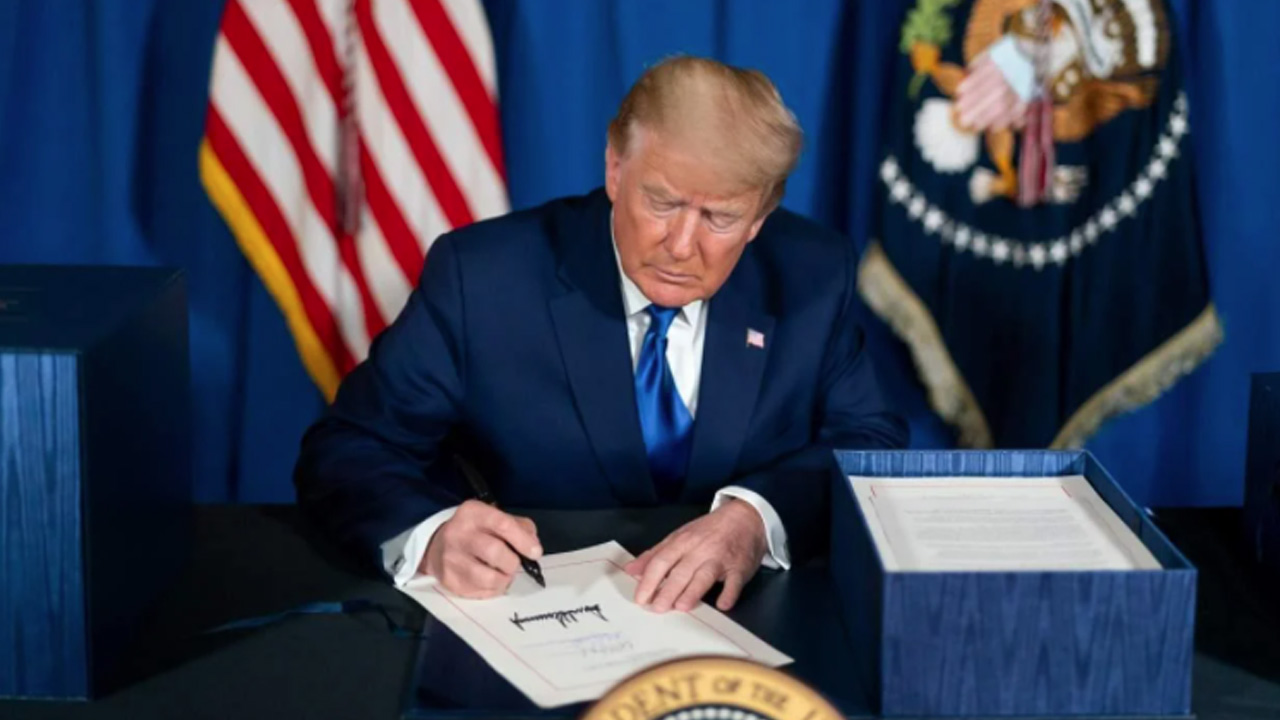 Some extremely timely reflections on justice were provided in the past 48 hours by Glenn Greenwald and Steven Willett over at Col. Pat Lang’s blog. Willett focuses on Solon, the republican lawgiver of ancient Athens, who created a Republic despite constant warfare with those urging the mob rule of democracy and mouthing the sophisms and constant appeals to the decadence practiced by the Athenian elites. Those wishing to explore this further will find great pleasure in Schiller’s essay, “On the Legislation of Lycurgus and Solon.” Schiller contrasts Solon’s republic with the Sparta of Lycurgus, a militant oligarchy, fascist to the core.

Greenwald focuses on the case of Julian Assange. He notes that the cowardly, who go along to get along, get a free pass, regardless of whether they live in China or the United States.

He writes: “The metric to determine whether a society is free is not how its orthodoxy-spouting, well-behaved, deferential-to-authority citizens are treated. Such people are treated well, or at least usually left alone, by every sovereign and every power center in every era, all over the world. You will not feel the sting of Silicon Valley or other institutional censorship as long as you affirm the latest COVID pronouncements of the World Health Organization and Dr. Anthony Fauci (even as those decrees contradict the ones they issued only a few months earlier), but you will if you question, refute or deviate from them. You will not have your Facebook page deleted if you defend Israeli occupation of Palestine but will be banished from that platform if you live in the West Bank and Gaza and urge resistance to Israeli occupying troops. If you call Trump an orange fascist clown, you can stay on YouTube for eternity, but not if you defend his most controversial policies and claims. You can vocally insist that the 2000, 2004 and 2016 U.S. presidential elections were all stolen without the slightest concern of being banned, but the same claims about the 2020 election will result in the summary denial of your ability to use online tech monopolies to be heard.”

The “grotesque injustice” of Assange’s imprisonment will not come to an end on Monday, whether or not, as expected, he will lose the first round of his battle against extradition to the United States. The case could go on for years in appeals, with Assange being slowly tortured to death by British authorities punishing him for his revelations through WikiLeaks of the actual crimes of the Anglo-American Deep State. The continued participation of the United States in this injustice, and the same injustices against Edward Snowden, defines our moral corruption, something President Trump should correct with pardons, regardless of the screams of the Spartan wannabes—Lindsay Graham, Liz Cheney, and others. That is undoubtedly what Solon would do.

The standards of actual natural law and justice now appropriately referenced, we can put into perspective Wednesday’s (December 30) developments in the battle to overturn the most massive electoral fraud in our history. Senator Josh Hawley (MO) has stepped forward to indicate that he will object to certification of the electoral college vote on January 6. Hawley is acting despite the best efforts of the corrupt Senator Mitch McConnell, his RINO contingent in the Senate, and Democrats and their surrogates in the corporate world. Hawley, for example, was immediately condemned as a sore loser by that purveyor of cheap outsourced goods, Walmart. A growing number of House members with spines intact have also come forward to object.

Up in the air is whether Vice President Mike Pence will act according to profile and allow the fraud, leaving the next day for a foreign trip, or find a spine and a remedy. That involves the House and the Senate holding full adversarial hearings on the fraud and then voting to name the President based on telling the American people the truth about what happened.

The massive demonstration in the streets of Washington, D.C. and in state capitals called for by President Trump is gathering steam and producing freak-outs by the media. Hotels are sold out. Claims of probable violence are being touted by the mainstream media to prevent attendance. But the people are coming with their demand for justice.

On December 30 in Georgia, where almost as many dead people voted as the 11,779 vote margin which awarded that state to Joe Biden, the star of the show was Jovan Pulitzer. He demonstrated that the massive fraud which occurred in Georgia could be proved by examining the images of the ballots retained in the Dominion machines, many of which would show absolutely no signs of being printed (rather than copied) or mailed (no creases or folds). His investigators also performed a live and easy hack into the Dominion machines now being used in the Georgia Senate runoff election. At the end of Pulitzer’s presentation, the Senators voted to conduct a forensic audit of the Georgia presidential vote using Pulitzer’s specifications.

In Pennsylvania, state legislators found that official state figures showed there were hundreds of thousands more votes than actual voters and referred that finding to the U.S. Department of Justice for investigation. The sole answer to this by Pennsylvania election officials is that they do not know yet, almost two months after the election, how many people voted. Philadelphia, where major fraud occurred, is one of the places where state officials claim they still do not know how many people voted.