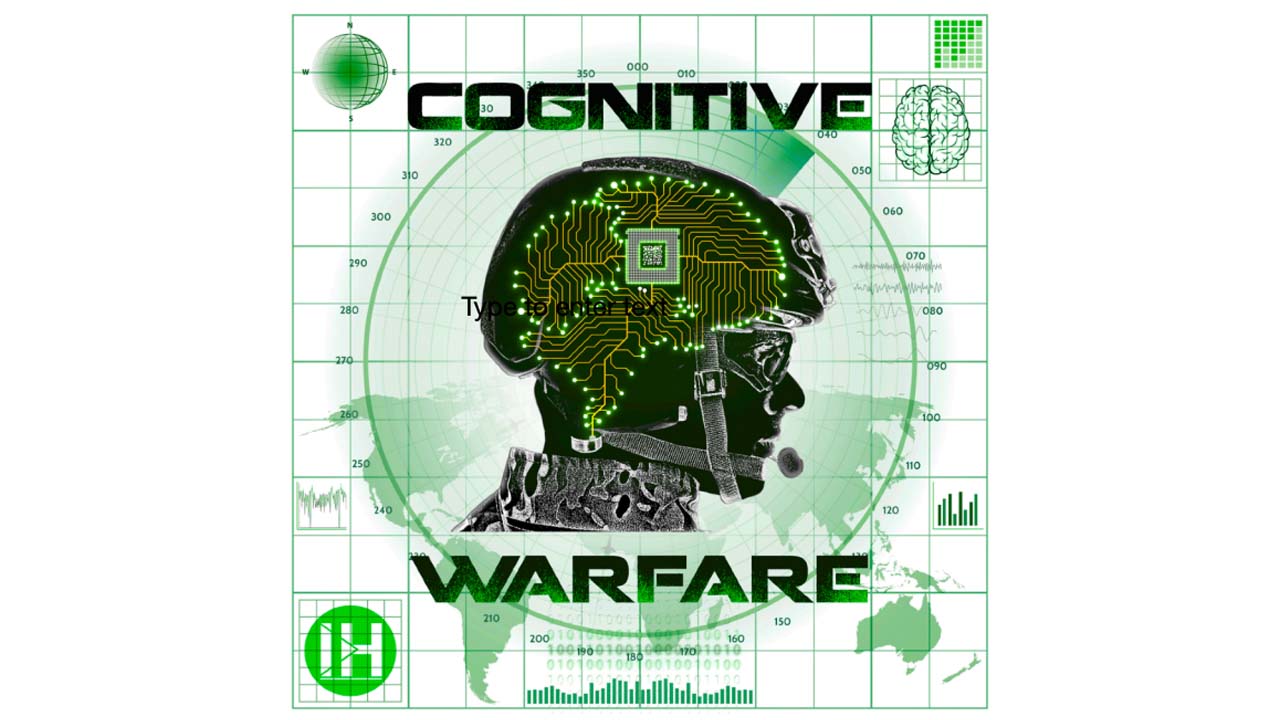 NATO is waging war on your mind.

This is the second of our periodic posts featuring some saner views on the Russia-Ukraine crisis. Today’s Americans are no longer the same as those who allowed Dick Cheney and George W. Bush to start a war based on lies in 2003—for those old enough to remember that clearly. After all the big lies which have been told to them and then exposed, especially since 2016, they are much smarter and much more courageous now—especially those who view themselves as producers. This is striking among some in their twenties and even younger. The words of Featherweight UFC fighter Bryce Mitchell are being spread everywhere. And watch the video.

Note that Mitchell attacks the Federal Reserve, saying that it controls our currency although it is “neither Federal, nor a reserve.”

Who is it who’s itching to go to war with Russia? Who are those trying to drag out the Ukraine conflict to unnecessary months or even years of death and suffering, if they can do it? They are exactly the same people who have proven themselves the worst enemies of the American people: the Fake News and the Davos Globalist Elite. As Larry Johnson shows, it is Hillary Clinton and George Soros who are leading the charge for war with Russia.

Tucker Carlson’s opening monologue of March 8th painted a true picture of the betrayal of the American people by a degenerate elite.

Its high point was a Rasmussen survey which found that when asked the question, "If a wider war breaks out in Europe, should the U.S. military be involved," higher-income respondents were more likely to answer "yes." Those making over $200,000 annually supported the idea by 66 percent. At the other end of the spectrum, of Americans making less than $30,000, only 37 percent agreed. We all know, of course, that those sent over to die–for what?, asked Tulsi Gabbard–would be the children of those lower-income Americans.

No longer do they have the excuse of the coronavirus for lawless emergency rule, as Ron Paul points out.  Now our enemies within are fanning fear and war-psychosis in order to activate wartime emergency powers through which they hope they can remain in control during an economic collapse—after a majority of the population has already rejected them and everything they stand for. “Scare your own population to stay in power,” writes Tim O’Brien, even though he is overly credulous about the false charges against Putin.

Writing in Consortium News, former U.S. Marine Major and UN weapons inspector Scott Ritter compares the way the crooked establishment is trying to shut down criticism of its failed policies by demonization of Vladimir Putin, with the way in which he and other critics of the 2003 Iraq War were targeted based on demonization of Saddam Hussein.

I see the same template in play again today when it comes to the difficult topic of Russia. Like every issue of importance, the Russian-Ukraine conflict has two sides to its story. The humanitarian tragedy that has befallen the citizens of Ukraine is perhaps the greatest argument one can offer up in opposition to the Russian military incursion. But was there surely a viable diplomatic off ramp available which could have avoided this horrific situation?

To examine that question, however, one must be able and willing to engage in a fact-based discussion of Russian motives. The main problem with this approach is that the narrative which would emerge is not convenient for those who espouse the Western dogma of “Putinism,” based as it is on the irrational proclivities and geopolitical appetite of one man—Vladimir Putin.

In a gripping study also in Consortium News, prize-winning veteran journalist Patrick Lawrence shows that our corrupt elite is trying to rerun in Ukraine Brzezinski’s strategy against the Soviets in Afghanistan: have both sides fight it out until they mutually destroy each other. But the more important target is our own population: “Diabolic methods of propaganda and perception management are at work now that have no precedent. This is war waged in a new way—against domestic populations as well as those declared as enemies.”

“Among paying-attention people it is increasingly plain that Washington’s intent in provoking Moscow’s intervention is, and probably has been from the first, to instigate a long-running conflict that bogs down Russian forces and leaves Ukrainians to wage an insurgency that cannot possibly succeed.”

On the war against Americans: “Many people of many different ages have remarked in recent days that they cannot recall in their lifetimes a more pervasive, suffocating barrage of propaganda than what has engulfed us since the months that preceded Russia’s intervention. In my case it has come to supersede the worst of what I remember from the Cold War decades.”

Lawrence has the NATO handbook for precisely this war: “In January 2021, NATO published the final draft of a lengthy study it called Cognitive Warfare. Its intent is to explore the potential for manipulating minds—those of others, our own—beyond anything heretofore even attempted. ‘The brain will be the battlefield of the 21st century,’ the document asserts. ‘Humans are the contested domain. Cognitive warfare’s objective is to make everyone a weapon.’ ”

In a subsection headed “The vulnerabilities of the human brain,” the report has this to say:

“In particular, the brain:

“is unable to distinct [sic] whether information is right or wrong:

“is led to believe statements or messages it has already heard as true, even though these may be false;

“accepts statements as true, if backed by evidence, with no regards to [sic] the authenticity of that evidence.”

And this, which I find especially fiendish:

“At the political and strategic level, it would be wrong to underestimate the impact of emotions…. Emotions—hope, fear, humiliation—shape the world and international relations with the echo-chamber effect of social media.”

“No, we’re not in Kansas anymore. Cognitive Warfare is a window onto diabolic methods of propaganda and perception management that have no precedent. This is war waged in a new way — against domestic populations as well as those declared as enemies.

You can read Patrick Lawrence's "The Casualties of Empire" here.