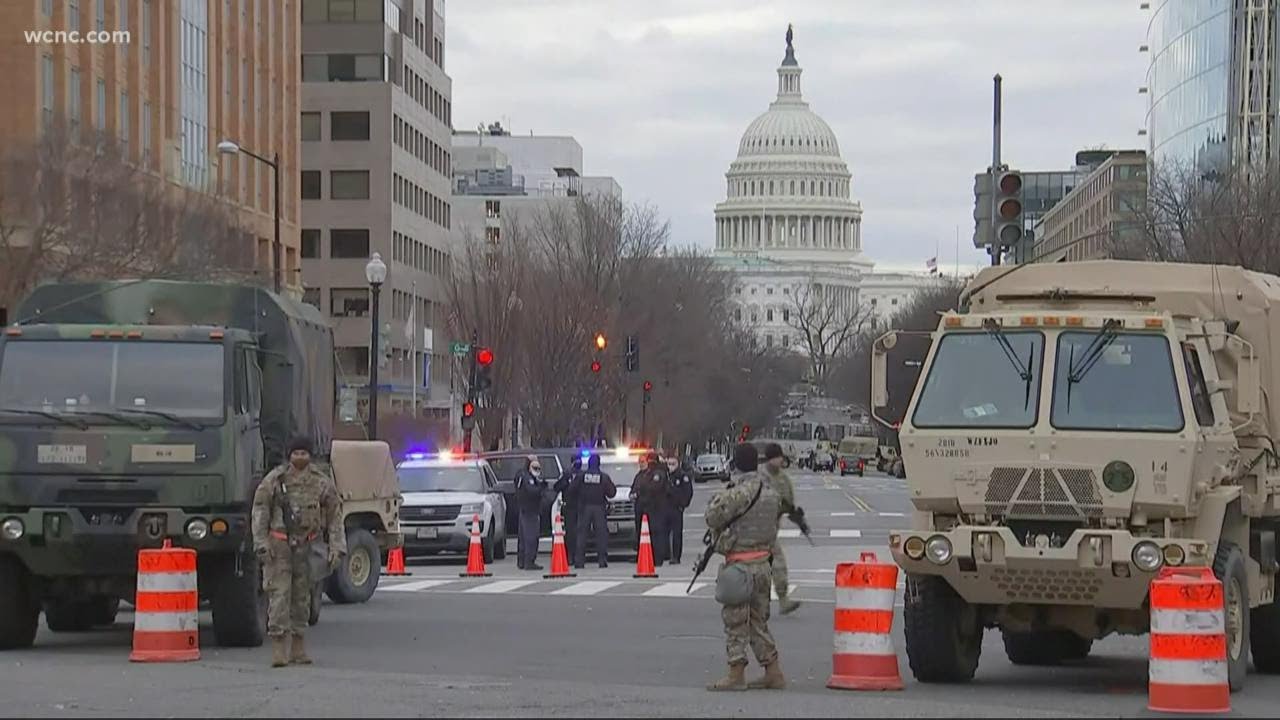 As the week opens, the Congress and the White House remain encased in fences and barbed wire with the National Guard still present, protecting the nation’s political leaders from a purported threat which has never been revealed. There is every reason to believe that it is the people who they claim to represent who are the source of their fears.

Washington itself is semi-deserted and scarred, streets and buildings never repaired after the Spring/Summer riots and violence. On Tuesday, February 23rd, the first hearings about January 6th will be held in the Senate—a joint production of the Senate Rules and Administration and Homeland Security and Governmental Affairs Committee.

The RINO Republicans who now attack Donald Trump, are desperate to keep Wall Street’s money and patronage. Thus, they find themselves under excruciating pressure from the majority of the population who voted for Donald Trump. The population is angry. They are organizing themselves to run for office. They are censuring the RINOs. They know Washington’s GOP, with few exceptions, was and is complicit in the effort to destroy the Trump presidency and silence and discipline the millions who voted for Trump. “We cannot make America the industrial and scientific capital of the world again, like Trump wants,” they rant behind closed doors. “If that were to happen, what would become of us?”

As the petition makes clear, January 6th was a setup. General Russel Honore, appointed by Pelosi to investigate January 6th, is a loud-mouthed lout, set to blame both the Capitol Police and the military for failures in security arranged by Mayor Muriel Bowser, Nancy Pelosi, and the FBI. Now they are beginning criminal investigations of President Trump and anyone associated with the peaceful rally that took place on January 6th, after the pre-arranged riot at the Capitol had already taken off. We won’t let them get away with it. Circulate the petition widely, get your friends to sign and circulate it.