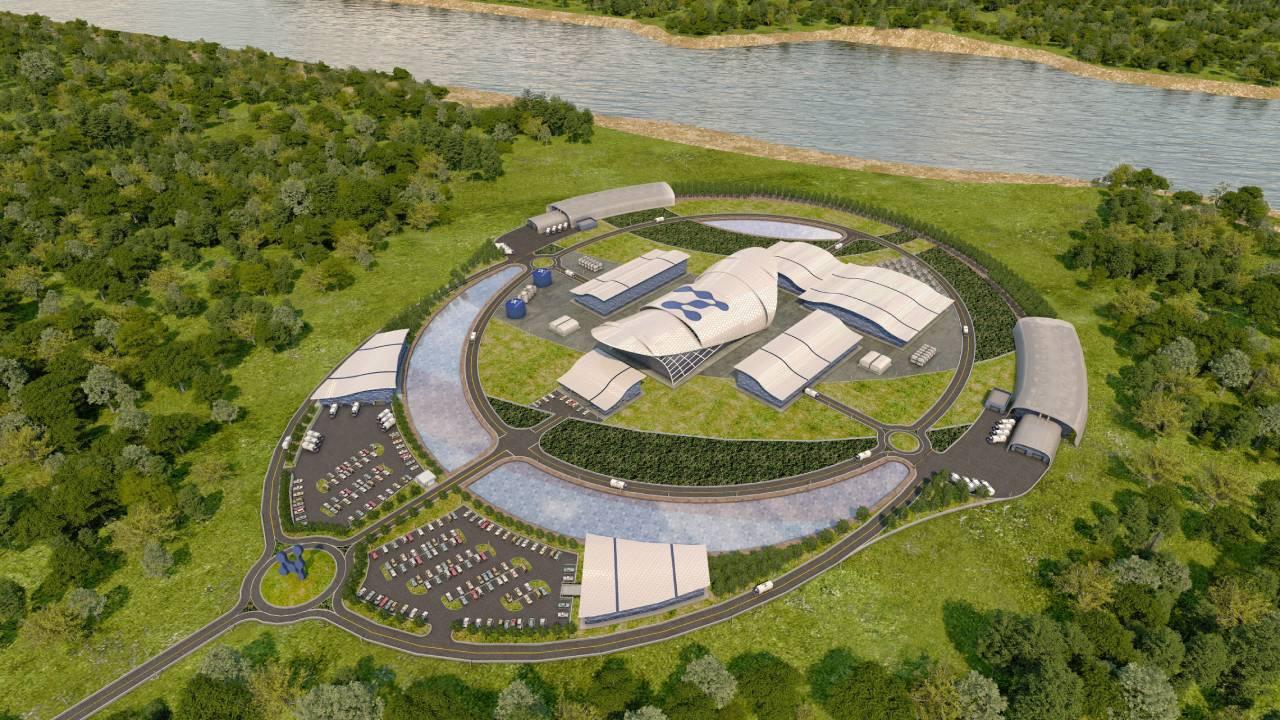 If you want to explore space, and develop the earth fully on a higher infrastructure and living platform suitable for human beings, your feelings about what you have been taught to like or not as an energy source must yield to the actual laws of the universe. As Lyndon LaRouche put it, when it came to this topic: “Anything but the advancement of energy flux density through the means of nuclear technologies is a pollution. The Greenies and environmentalists are the biggest pollutants to the progress of humanity. Zero growth must not be tolerated.” LaRouche was right. Anything that worsens the conditions of life and progress in that direction is a pollution.

President Trump has now taken major action supporting nuclear power, and with it, he has dramatically enhanced the development prospects for the people of the earth and the near term prospects for space exploration. There could be no bigger contrast with Joe Biden’s Malthusian Green agenda which portends, instead, a New Dark Age.

On December 5, 2020, Brian Lantz reported for LaRouche PAC on the first steps in this process: “Trump Lays the Groundwork for Nuclear Power Advance.” In that report, Lantz detailed the Trump Administration’s promotion of NuScale reactor modules for use in commercial nuclear power plants, the numerous MOUs signed for use of NuScale projects abroad, and the Trump Administration’s support of the use of these small reactors for space exploration.

Now, on January 12, 2021, President Trump has followed this up by issuing an executive order promoting small modular reactors for national defense and space exploration.

According to the text, the purpose of this executive order is, “to take an important additional step to revitalize the United States nuclear energy sector, reinvigorate America’s space exploration program, and develop diverse energy options for national defense needs. Under this action, the United States Government will coordinate its nuclear activities to apply the benefits of nuclear energy most effectively toward American technology supremacy, including the use of small modular reactors for national defense and space exploration.”

The Executive Order finds in Section 2:

“(a) A healthy and robust nuclear energy industry is critical to the national security, energy security, and economic prosperity of the United States;

(b) The United States should maintain technology supremacy for nuclear research and development, manufacturing proficiency, and security and safety;

According to the order, the exploration of the Moon, Mars, and other locations throughout the solar system, will be enhanced by small modular reactors deployed from Earth operations across the solar system.

Here, for example, is what the order says in Section 5: “(a) Nuclear power sources that use uranium fuel or plutonium heat sources are essential to deep space exploration and in areas where solar power is not practical. NASA uses radioisotope power systems, such as radioisotope thermoelectric generators and radioisotope heater units, to provide power and heat for deep space robotic missions. Nuclear power sources in the kilowatt range may be needed for demonstrating In-situ Resource Utilization (ISRU) and robotic exploration of permanently shadowed craters on the Moon that contain frozen water. Nuclear reactors up to 100 kilowatts may be needed to support human habitats, ISRU, other facilities, and rovers on both the Moon and Mars. Power sources in the megawatt range would be necessary for efficient, long duration deep space propulsion. Affordable, lightweight nuclear power sources in space would enable new opportunities for scientific discovery. The sustainable exploration of the Moon, Mars, and other locations will be enhanced if small modular reactors can be deployed and operated remotely from Earth.”

NASA will explore the use of energy systems for human and robotic exploration missions through 2040. This will be a key component of accomplishing goals outlined in the Artemis Moon to Mars missions and beyond.

It is typical of our current anti-science regime that proponents of nuclear power are forced to make the arguments for utilizing the most advanced form of energy discovered and deployed by humans to date in terms of reducing carbon emissions. But, the ability of the human species to exist not merely on this planet, but to advance throughout the solar system, depends absolutely on full utilization and advancement of nuclear technologies.