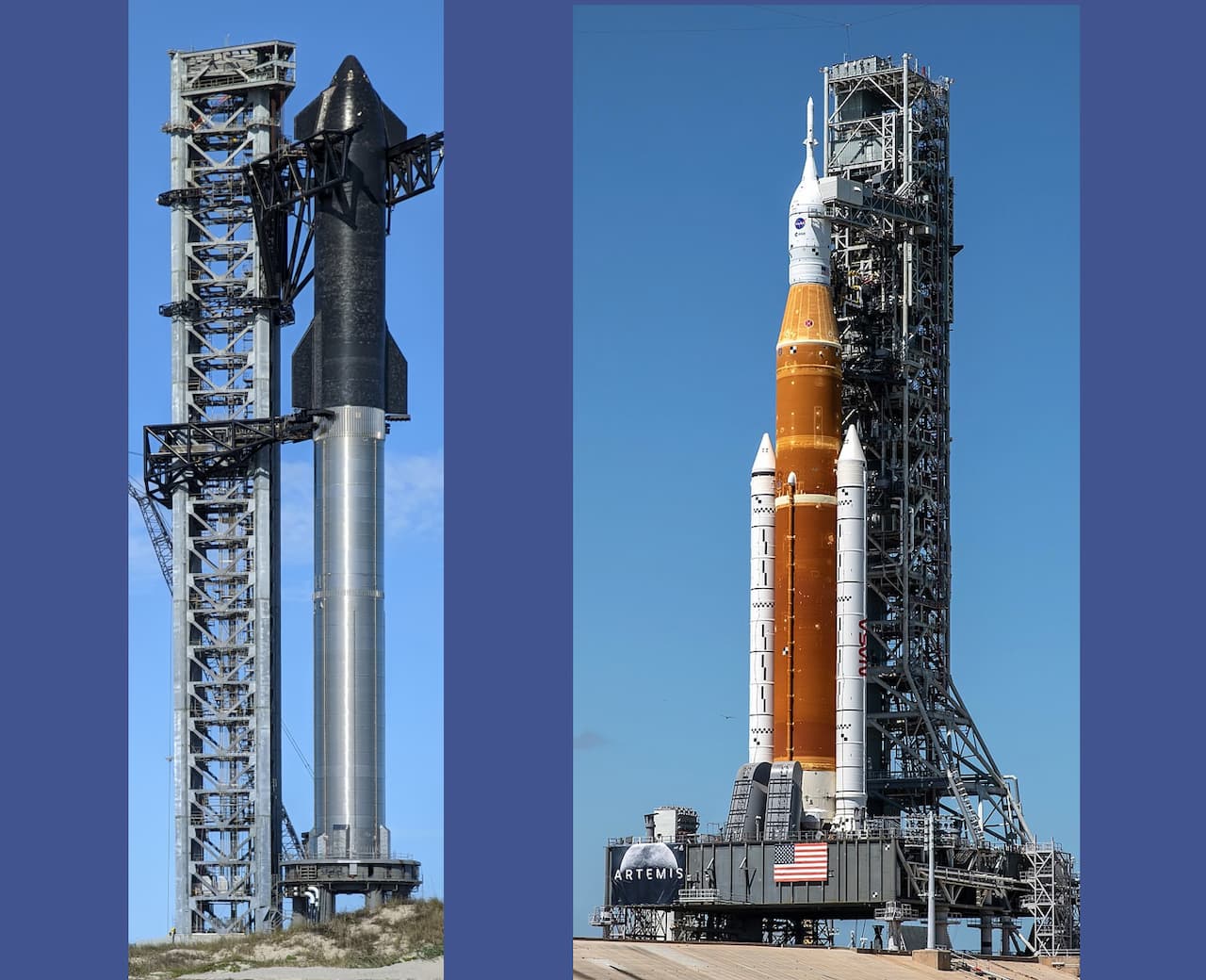 Life, Liberty, and the Pursuit of happiness. What is the “pursuit” of happiness? Why didn’t Jefferson and Franklin just use the word “happiness”—“contentment”? Why has the British Empire sought to expunge this from memory, and replace that Independence trilogy in common usage with “Life, Liberty, and Property”? or “Liberty, Equality, and Fraternity”? Or “Environmental, Social, and Governance”? Or “Diversity, Equity, and Inclusion”? Or recently, “The Liberal World Order”?

The term pursuit refers to the process of pursuing. It is not a steady condition. Since the international oligarchy has always striven to prevent progress and maintain a steady control over civilization, they do not, and have never countenanced general action tied to any form of progress–except under threat of war. Even today, an American encountering Old World Europe will be shocked to find that even amid pockets of specialized technical excellence–even some cutting edge excellence–there remains a terrible force suppressing progress in favor of maintenance of the old order, a static “balance of power,” or an imaginary idea of what that old order once was.

Compare that situation to William Bradford’s discussion of the motivations of the Plymouth Plantation colonists:

Lastly (and which was not least), a great hope and inward zeal they had of laying some good foundation, or at least to make some way hereunto, for the propagating and advancing the gospel of the kingdom of Christ in those remote parts of the world; yea, though they should be but even as stepping-stones unto others for the performing of so great a work.

“. . . though they should be but even as stepping-stones unto others . . .” That was written sometime in the twenty years up through 1650–more than 125 years before the Declaration of Independence.

LaRouche PAC has produced much historical research on the way in which this founding attitude of our first settlers has persisted and developed over the intervening centuries, and led to the unbelievable lifting of mankind out of ignorance, poverty, and subservience. Ours was an entirely new mode of governance, not based on “models” from the Old World. Rather it was based on an examination of why those modes of government had failed to progress:  to create a posterity which in turn created a better posterity in each succeeding generation. Underlying this was an exuberant optimism and sense of purposeful adventure about what the future could bring.

Despite the apparent and extreme difficulties we face at the moment–the Empire’s efforts to impose dictatorship, poverty, and unjust war upon us–our innate tendency to pursue progress, our intention to restore our sovereignty, and to act as “stepping-stones unto others” who will follow, has not been crushed, but actually aroused and strengthened by our trials.

This summer, two giant rocket systems are poised to make their first flights–the Space Launch System (SLS) and the Starship/Superheavy rapidly reusable launch system. The first is designed to take astronauts to Lunar orbit. The second, is intended to take astronauts to the surface of the Moon, and later in combination with fission and fusion power systems, to the surface of Mars.

Each of these systems, and the people who will fly aboard them, will be but stepping stones unto others in the national, and soon to be more broadly international, pursuit of happiness. In particular, those young people who volunteer to colonize Mars will be directly following in the footsteps of the Pilgrims. Many of them will never return, but stake their lives upon the grand project of turning Mars into a sister civilization, not just a sister planet. They will become the first Martians, and they will extend the realm of the American pursuit of happiness further outward.

Back home, there are dozens of companies pursuing what would once have been deemed “impossible” projects–fusion power plants and rocket engines, supersonic and hypersonic passenger aircraft, autonomous cars and aircraft, android robots which can respond to the spoken word and autonomously carry out instructions, private manned and unmanned factories in space, production of synthetic human organs, further extending health and human lifespan -- the list goes on.

It is important, at this pregnant moment, to realize the potentials which will be unleashed once we retake control of our government, shut down the Federal Reserve, and establish a National Bank credit system to finance the building up of these projects and industries of the future—all of them with incalculable benefits in steeling us and firing our creativity as we confront the present.  As we fight to take back our sovereignty, even with victory appearing at times far from certain, if we, like Bradford, are dedicated to the future of those who will follow, we can truly follow the successful path laid by our founders.