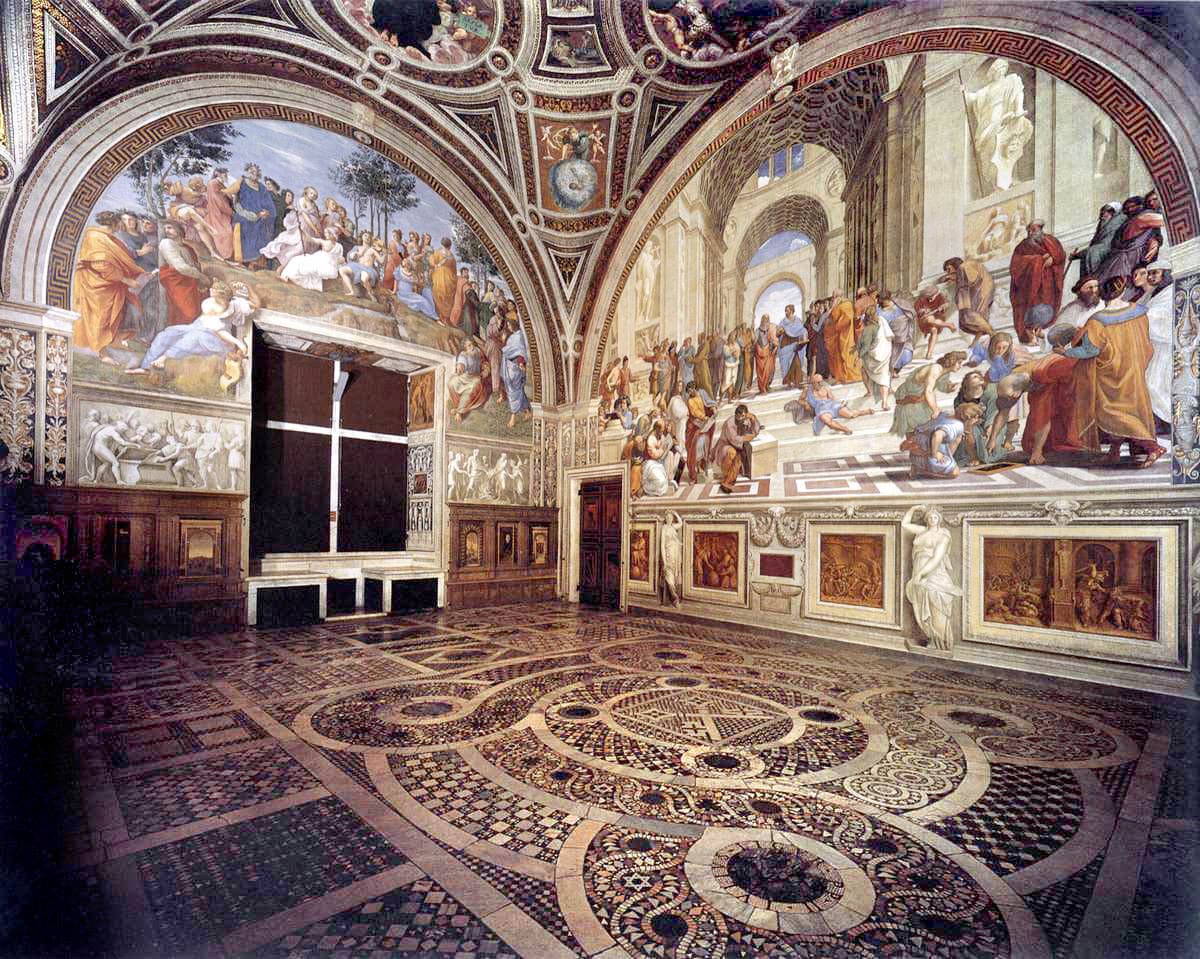 Few associate poetry with political organizing, particularly when you consider the raw power dynamics which have dominated our coarse discourse of late. By contrast, the late Lyndon LaRouche insisted that poetry must supersede mathematics as the language of science. We believe, also, that creativity at great turning points in history, requires poetry as its language. Consider this as you read Dan Leach’s travelogue, below, about his visit to Rome. Dan is a life-long organizer for the ideas of Lyndon LaRouche. He is also a poet. His first volume of poetry, compiling over 20 years of composition, is entitled Voices on the Wind. His second volume is entitled Places the Soul Goes.

Go thou to Rome, at once the paradise, the grave, the city, and the wilderness…” Percy Bysshe Shelley wrote his beautiful elegy on the death of Keats, “Adonais,” here in Rome where he and Keats are both buried. In it, he describes “its wrecks” of the past rising like mountains among present human population, adorned with vines and flowers, silently testifying to the creative spirit of those who went before.

In a quiet corner of a small, relatively obscure cemetery in the heart of this bustling city lies the grave of John Keats, who Shelley believed had been spurned and indeed killed by the oligarchical powers of their day. But, he proclaimed, even among these ostentatious monuments to religious belief and worldly power, his spirit would ultimately endure and triumph. It is indeed ironic that Shelley would also die and be buried here several years later, and his prophecy be fulfilled not only as regards Keats, but as regards himself as well.

To visit, as we did, the magnificent St. Peter’s Basilica, the Rafael Rooms of the Papal Apartments, and the Sistine Chapel, in all their splendor, and then to stand in the humble room where Keats spent his last days and in which he died and the quiet, secluded cemetery where he and Shelley are buried, and to contemplate the enduring beauty of their spirit amidst the ubiquitous reminders of the aging and decay of all human physical creations, no matter how imposing, is a profound experience.

One is constantly aware of the vast sweep of history in Rome and the reverence with which Italians relate to it. At St. Peter’s Basilica, one can stand on the exact place where St. Peter is buried and nearby where many early Christians were martyred, over which Constantine built a church and over that in turn, the modern Basilica was built. The sense of history existing simultaneously as an idea is perhaps nowhere as evident as in this place. One can walk along the walls of the interior and view the tombs of martyrs and popes from the time of Christ to the twentieth century, gaze at the sublime Pieta of Michelangelo, then ascend the narrow stairway to the top of the dome from which one can see the broad columned piazza and Vatican gardens below and the sweeping panorama of Rome, with its ancient ruins, churches, and hills among the buildings and streets of the modern city. The effect is breathtaking and somewhat humbling.

But it is in the Sistine chapel and, especially, the papal apartments, that one begins to fully appreciate the artistic and spiritual revolution which was the Renaissance. For here, Michelangelo and especially Rafael were given full reign to express the awakening of the human creative spirit in service of humanity and its Creator. The Sistine chapel is a bit overwhelming in its unrelenting sumptuousness, but the Rafael Room, with its dominant “School of Athens,” covering an entire wall, is a wonder to behold, rich in color, motion, and idea, conveying the concept of the “Simultaneity of Eternity” more powerfully than perhaps any other work of plastic art.

The Vatican Museum is an inestimable treasure house of artwork from every era of western civilization from the Etruscan to the present, but no single work left quite as strong an impression as did the “Laocoon” the famous sculpture of unknown authorship, discovered in a farmer’s field which depicts the Trojan prince trying to save his children from the sea serpents. The pathos expressed in his face and the motion of his limbs is the very image of the tragic in static three-dimensional form.

The Pantheon, like the Vatican, also conveys the sense of the historical evolution from pagan to modern civilization, built as it was as a temple to the Roman gods, then converted into a Christian church, with the tombs of Italian kings and heroes as well as artists such as Rafael under its magnificent dome. It is impressive in a rather imposing way, being the largest concrete domed structure of the ancient world still standing.

But even amidst this grandiose display of human scientific and artistic achievement, this writer could not forget the words of Shelley or the image of Keats gazing out his window at the busy life on the piazza below, feeling a part of its restless onward flow, yet knowing that he would not be physically there for long. The sense of the tragedy of the loss of an individual human being, yet the beauty in the certainty, the palpable reality of the enduring presence of their soul is, when contrasted, or perhaps combined with everything else in this beautiful place, a deeply moving spiritual experience.

Shelley, I think, in his expressed antipathy to organized religion, would find this highly ironic and, I believe, profoundly true.