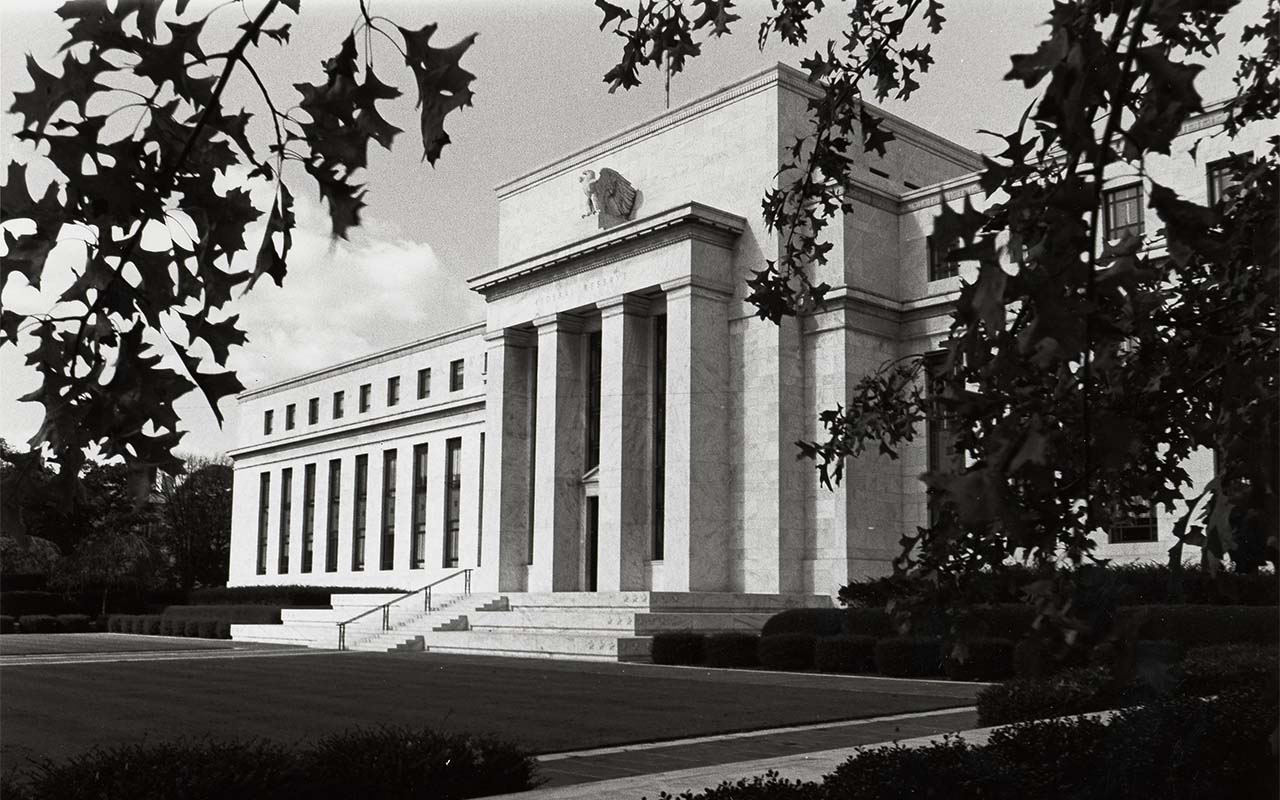 For weeks now, Federal Reserve officials have been warning they’re going to get tough on inflation and raise interest rates higher than expected. Tuesday’s report that the Consumer Price Index rose 8.3% in August, signals that the Fed is going to follow through on its warnings. The problem is that raising interest rates won’t correct inflation, any more than printing trillions of dollars and 14 years of zero interest-rates worked to repair the damage to the productive economy from 50 years of financialization, globalization, and anti-growth Malthusianism masquerading as environmentalism.

Another, “I told you sooo.” The Stock Market is now on top of everything else, CRASHING!!! One of the worst seven days in history, one of the worst years in history – and it will only get worse. Wasteful Green New Deal, and other, SPENDING! Interest rates will have to go way up in order to combat record INFLATION. The Fed no longer has a choice. This was all self-inflicted, no rhyme or reason. See what a difference a Rigged Election can make? Like much else (Ukraine), should never have happened!

Trump is right that the Fed may not have a choice. Raising interest rates is all it can do. But the American people do have a choice. Change the system altogether.

First, let go of the myth of the independence of the Federal Reserve. Many agree that the Fed is not independent of the Wall Street banks that own it. But it’s also not independent of the government. It has always been the handmaiden of a government committed to globalization, de-industrialization and financialization. So, let’s just end the Federal Reserve system and re-establish a National Bank of the U.S., under legislation that will return control of monetary policy to the people.

Second, change the government. Dump the anti-growth Uniparty, and elect representatives committed to restoring United States industrial power led by a U.S. commitment to the most advanced technologies, in particular space development, fusion, optical biophysics and other frontier areas. This starts with dumping the Democratic majorities in Congress this year. Even though many Republicans are still confused on what to do, if MAGA voters throw out the Democrats and then hold Republican legislators strictly to account, they can limit or even begin to reverse the onrushing Biden catastrophe. This is a first step to electing Donald Trump to his rightful second term in 2024.

Third, force an end to U.S. support for the war in Ukraine and end the sanctions on Russia. The same Bush-Obama crowd that brought us the disastrous endless wars in the Middle East, have now ginned up a war with Russia that has already cost thousands of lives, collapsed the economies of Europe and the developing world, and cost the American people dearly. As President Trump said, none of this should have happened, and it can end as soon as the U.S. decides it should.

This all needs to start now.