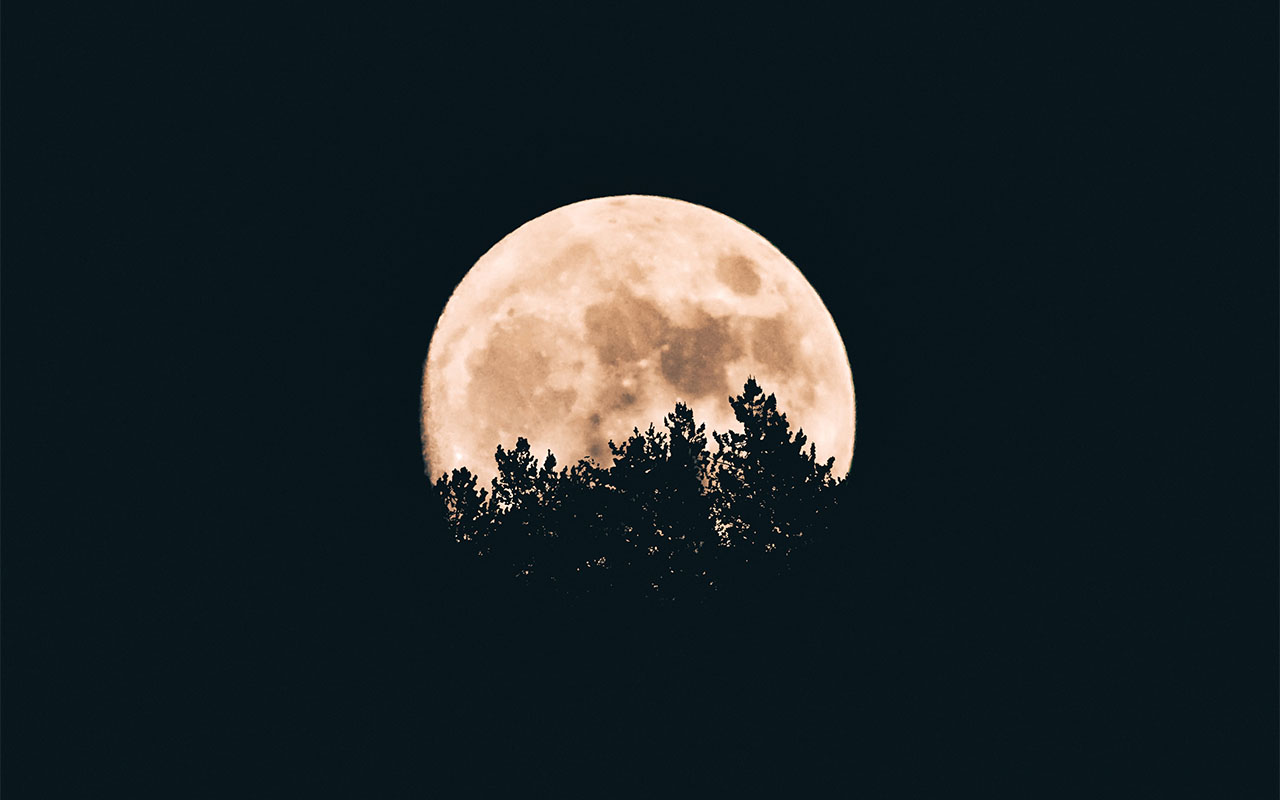 Photo by Aron Visuals on Unsplash.com

"If God had intended us to explore space, he would have given us a Moon."—Krafft Ehricke

There was once a time when the Moon was described as barren, lifeless and inhospitable. But, as we have continued our explorations of our neighboring satellite, we are finding it stacked with resources which could vastly enrich humanity’s future.

Many visionaries and pioneers of space travel have also looked to the Moon as the gateway to the solar system. Before we launch ourselves to Mars, we can develop our techniques for survival in alien environments, such as that of the Red Planet, by testing our technologies only a few days flight from Earth.

Recently, China’s Chang'e 5 sample return mission came back to Earth with a newly discovered mineral which holds great potential importance for the development of fusion power.  At the same time, NASA’s Perseverance lander on Mars has made some fascinating discoveries associated with the samples it has collected and which are scheduled to be returned to earth in the early 2030's.  They may allow us to date the existence of Mars’ surface, while helping identify the best spots on Mars for human habitation and colonization.

We gained a greater understanding of the resources that existed on the Moon during the 1970's with both the robotic sample return mission of the Soviet Union and the 302 Kilograms (842 lbs) of samples returned by the astronauts of the six Apollo Moon landing missions. Prior to China’s recent Chang e' 5 sample return, the Soviet Union’s robotic Luna 24 was the last mission which had returned samples to Earth from the Moon, and 1972 was the last time humans were on the Moon with the final mission of Apollo 17. Although humans have not been on the Moon in over 50 years, the United States certainly has its sights set on returning humans to the Moon very soon with the Artemis program. The U.S. is not alone.

Though neither China nor Russia had sent humans to the Moon before, both are now planning future manned landings. Many of you already know that China became the first nation to land a spacecraft on the farside of the Moon. More recently, after the successful sample return from its Chang'e 5 lunar exploration mission in December 2020, China became the first nation since 1976 to return lunar samples to Earth. China's Chang e' 5 returned 1,731 grams of samples from the Moon's North Mons Rumker in the Oceanus Procellarum region.

China’s sample included a new discovery—lunar minerals in the form of crystals, which have been named Changesite—(Y). The mineral is a phosphate mineral and columnar crystal (silicon material), found in lunar basalt particles or igneous volcanic rock and is currently being examined by researchers at the Beijing Research Institute of Uranium geology. China has confirmed that the columnar crystal holds the key ingredient for nuclear fusion to harness the power of the sun, Helium-3.  The fact that the Moon is a Helium-3 rich environment was discovered in the Apollo samples collected in 1969 by Neil Armstrong on the first Lunar landing.  Other samples collected on later missions showed that Helium-3 concentrations in many lunar rock samples is at least thirteen parts per billion by weight.

Following its successful Chang’e 5  sample return mission, China will move forward with its next three robotic Moon missions. The next mission will be Chang'e 6 which, if successful, will be the first mission in history to retrieve samples from the Lunar farside. Chang’e 7 will  be an orbiter, lander, rover combination designed to prospect for water at the Lunar South Pole. Chang’e 7 will possibly fly before 6. Chang’e 8 will test technologies for eventual construction of a lunar base.

NASA’s Perseverance lander on Mars is also making fascinating discoveries in rock samples it has collected on Mars and which are scheduled to be returned to Earth in the early 2030's.

Over the last 5 months, Perseverance has been exploring a region called the Delta front inside Jezero crater, which once held a 40 km wide lake about 3 1/2 billion years ago.  The crater rim is about 1km high.  A canyon developed across the crater rim allowing water to flow into the lake along with sediment. The sediment deposited and formed the delta.

Scientists and engineers working on the Perseverance Mars mission claim to have been able to piece together a fascinating history of Jezero Crater. The first year of the mission was the crater floor campaign on the southeast part of the traverse. Below the delta, scientists thought they would find sedimentary rocks deposited in the lake.  Instead, they have discovered igneous rocks, rocks crystallizing from a melt.  It looks like the crater not only held a lake at one point, but also had active volcanism and possibly even a lava lake filling the crater.  "The igneous rock returned to Earth will allow us for the first time to put a quantitative age on the surface of Mars," said Ken Farley, Perseverance project scientist at Caltech in Pasadena.

In the Hogwalla flats on Mars, NASA scientists working with Perseverance have discovered sedimentary layers deposited in the lake. The Hogwalla flats have been demonstrated to be the best opportunity to explore ancient sedimentary rocks.  Images taken by the cameras on the SHERLOC (Scanning Habitable Environments with Raman and Luminescence for Organics and Minerals), an instrument at the end of Perserverance's robotic arm, shows close views of "Wildcat Ridge,” the name given to a rock about 1 meter (3 feet) wide that likely formed billions of years ago as mud and fine sand settled in an evaporating saltwater lake. Perseverance has already filled 15 of its 43 sealed titanium tubes with rock samples. Each tube is left in a place where it will be easily retrievable. The plan for the next two months is to get several more samples.

The sample return mission is now planned for the early 2030s and involves a partnership between the European Space Agency and NASA. The samples will be collected by two sample retrieval helicopters carried aboard a lander. The lander will also carry the Mars ascent vehicle that will place the collected samples into orbit around Mars for capture by ESA's earth return orbiter.

The samples being returned carry huge potentials for further discoveries.  NASA is researching potential biosignatures that may have either been produced by life or by the absence of life on Mars. Rocks that  have been investigated on the delta are said to have the highest concentration of organic matter—the building blocks of life.

Are we getting closer to permanent settlements on the Moon and Mars? Will we soon be able to harness fusion power from the Lunar Regolith and never speak of energy shortages on earth again? These discoveries are perfect examples of how space drives human progress and why we don’t live in a closed world system, but one where there are no limitations to growth—one filled with grand possibilities and vast greatness.