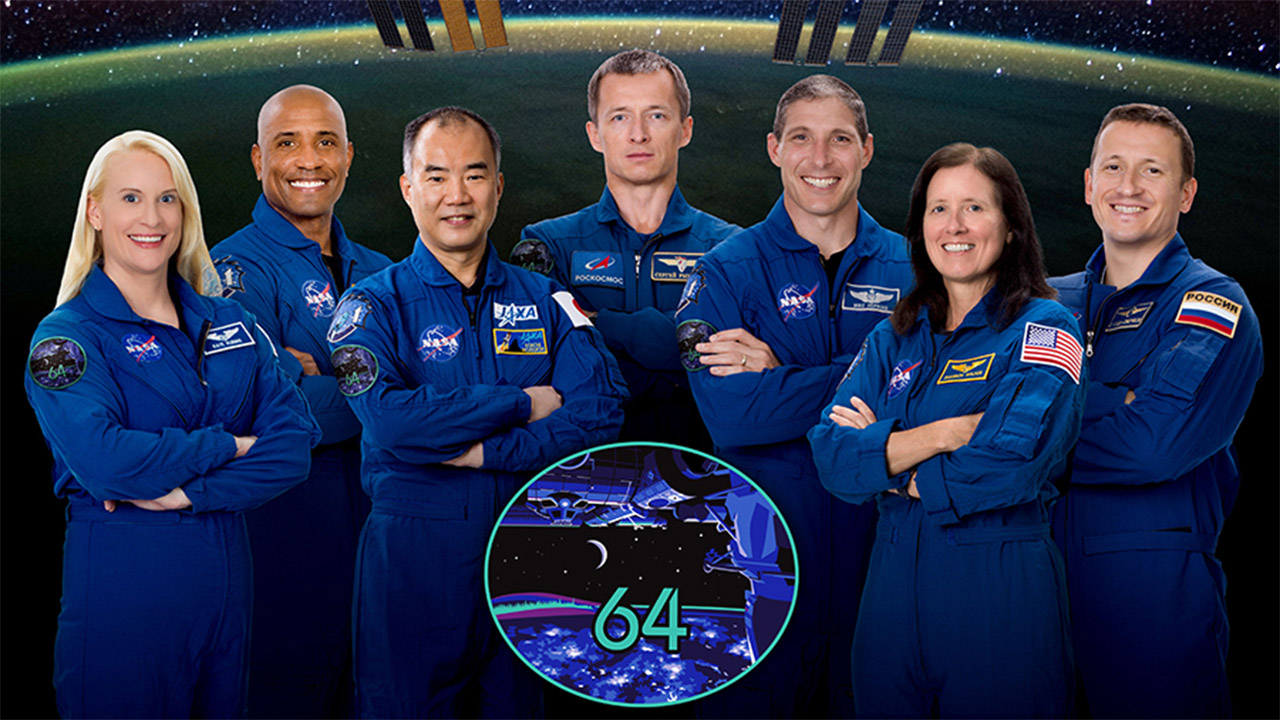 The spectacular launch to the International Space Station on Sunday November 15, of the Crew-1, Resilience Mission from Cape Canaveral’s Pad 39A in Florida, aboard a SpaceX Crew Dragon Rocket generated international excitement. It involved a four person crew: Astronauts Michael Hopkins, Victor Glover, Shannon Walker, and JAXA Japanese Partner Astronaut, Soichi Noguchi. The Crew-1 docked to Station following a 27.5 hour flight. The mission took place on the Anniversary of another historic mission in space flight, the launch of Expedition 1, 20 years ago to the International Space Station. For 20 years, these missions have been “advancing humanity by using the space station to learn how to explore farther than ever before, while also conducting research and technology demonstrations benefiting life back on Earth.”

While all of this is truly spectacular, what is generally not covered is the type of experiments conducted on these missions and in this case the experiments are both exciting and critical to colonizing the Moon and also moving on to Mars.

In 2019, LaRouchePAC released a pamphlet and launched a campaign, following the announcement of NASA’s Artemis program, titled “We Commit To The Moon-Mars Mission.” As outlined in the pamphlet, “The Moon isn’t just an exciting place to explore; it will provide key resources for the interplanetary economy and become a vital manufacturing center supporting mankind’s colonization of Mars and beyond.” We are pleased to report that progress is being made in LaRouche PAC’s mission for mankind to realize our destiny within the stars. Hundreds of microgravity experiments will be conducted by the crew on board ISS.

Here are some of them.

Food Physiology: This research will investigate how space flight affects our bodies in numerous ways, including how our immune system functions. The Food Physiology experiments will document the effects of dietary improvements on immune functions and the gut microbiome and how those improvements can help the crews adapt to spaceflight.

Genes in Space: Students of Troy High School in Michigan designed an experiment called Genes in Space-7. Their design was part of a Genes in Space competition and studies neural function aboard the space station. The research will investigate how spaceflight affects brain function, as astronauts prepare for long-duration missions in low-earth orbit and to the Moon and Mars with Mission Artemis.

BioAsteriod: This experiment will study whether we can use microorganisms (bacteria, or fungi) to extract rare earth elements from asteroid material. Microbes could create life support systems that use the regolith on the surface of the Moon or Mars to break down rocks into soils for plant growth. Scientists believe this research could give us a better understanding on how to improve the chance of using locally found materials on future missions to build Lunar or Martian bases, requiring fewer resources to be brought from Earth.

Using Space to Study Organs: The team aboard ISS will perform a series of investigations to test tissue chips in microgravity. Tissue Chips are thumb drive sized devices that contain human cells in a 3D matrix, simulating the functions of an organ. This research is a collaboration between the National Center for Advancing Science (NCATS), the National Institute for Health (NIH), and the ISS National Laboratory (ISSNL), in partnership with NASA. The study of  tissue chips in space will allow the astronauts and scientists to better understand  the role of microgravity on human health and diseases and to translate that understanding to improve health on Earth.

Cardinal Heart: this experiment is designed to study changes in cardiovascular cells and tissues in microgravity using engineered heart tissues. The research could help us understand ways to predict cardiovascular risk prior to spaceflight and identify how heart diseases develop on Earth and ways to treat them.

During a science and payload media teleconference held by NASA on Friday November 20th, scientists reported on some of these research projects carried on the SpaceX CRS-21 to the International Space Station. Dr. David Brady, Associate Program Scientist for NASA’s ISS program opened this discussion stating, “This launch represents a wedding of the old and the new... As you know the International Space Station just celebrated its 20th anniversary of continuous human presence… The space station has always used a “reliable platform for generating benefits to humanity.” That includes, he states, “Terrestrial application, enabling exploration, for example for our Artemis program, pursuing basic research and technology, as well as fostering new markets in low earth orbit.” NASA’s partnership with commercial space flight is increasing collaboration in all forms. The International Space Station celebrates its 20th mission, and SpaceX is flying its 21st cargo mission. Dr. Brady summarized the overall point of the projects as, “What we do for the benefit of humanity we do together.”

A few remarks from the press conference by Dr. Charles Cockell, Astrobiologist and Principal Investigator for Bio-Asteroid, are important to highlight. Dr. Patel said that the research investigating the reactions between the crushed meteorite and microorganisms will help us better understand mining for resources on other planetary bodies, stating, “If we want to establish permanent human settlements beyond the earth, we’re going to have to do mining.” The project is looking at harnessing the power of microorganisms to mine asteroids, rather than heavy machinery. He discussed how the study of microorganism will give us new insight into how microbes can do bio-mining and extract economically important elements.

The research aboard the International Space Station will be extremely valuable as we prepare to return humans to the surface of the Moon for long term exploration, and build a platform for future missions to Mars, with the Artemis program initiated under the Trump Presidency. The ISS will remain a crucial experimental platform preparing both journeys to the Moon and beyond.

The scientific research and technology demonstration aboard the International Space Station defined above, will help us understand the effects of microgravity on the human body and on long-duration space travel, and building habitats on the Moon and Mars. It will help in the advancement of lunar mining capabilities of rare-earth metals. The resources mined on the moon will be optimal for drinking water for astronauts, building habitats, and fueling stations for accelerated travel to Mars, through fusion propulsion systems, and so much more.