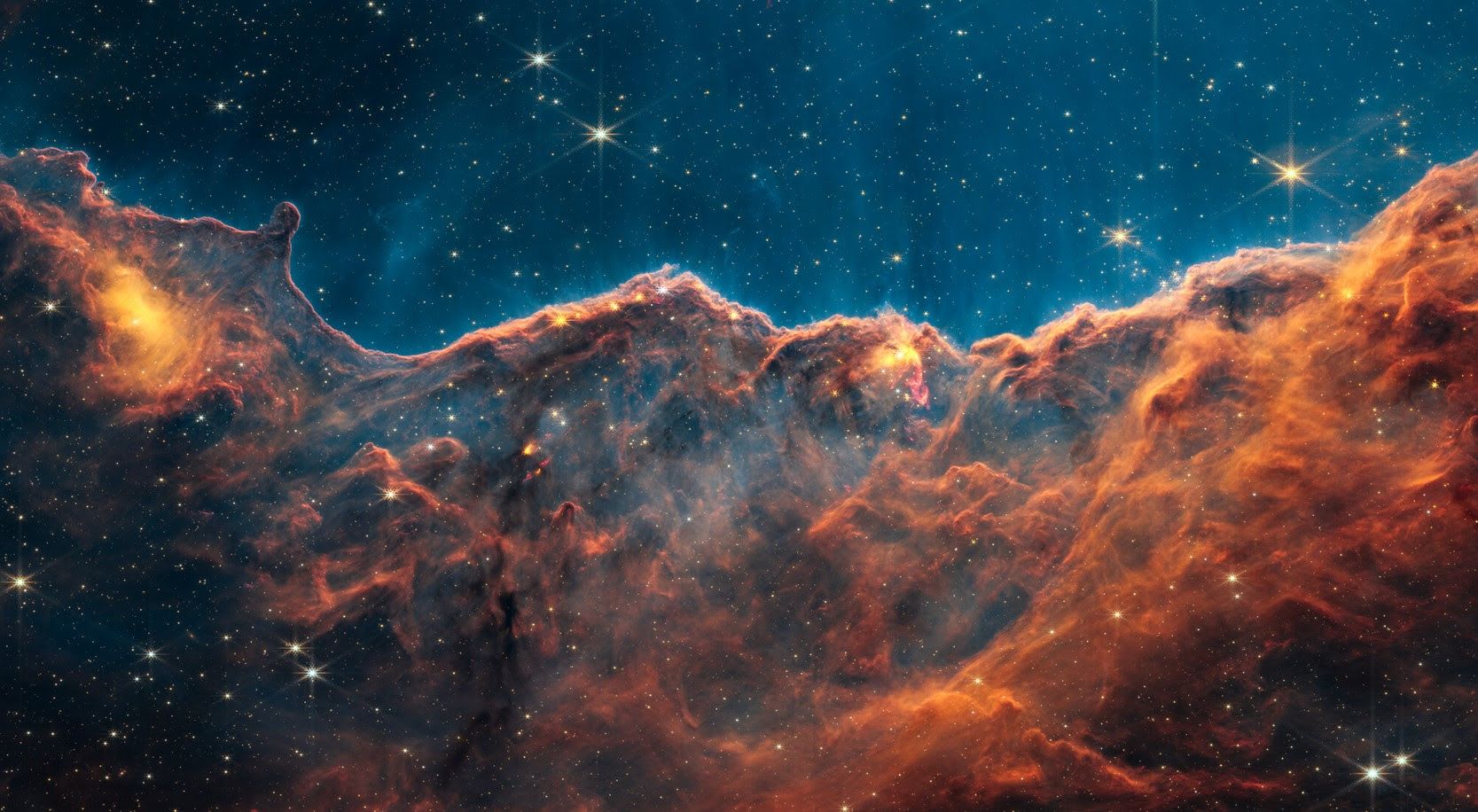 A year ago, on Christmas Day, the James Webb Telescope was launched. The year since has seen its share of political, strategic, and economic tumult. But it has also seen Artemis I's successful flight to the Moon and the historic fusion breakthrough of early December.

With his usual foresight, Lyndon LaRouche had something to say about these events, eleven years ago. His words, from a September 2011 webcast, are appropriate to the holy season which we celebrate:

"And we have to look at ourselves, and look at the human species in completely different terms: We have to look at, in terms of, that creativity per se, is the idea of Creator! And the disposition of the Creator is creativity! We don't know exactly what this means, in total, because it's way beyond our experience as a living human species. But we see the universe out there, is a very complicated thing, as far as we can get a hold of it. And we realize the one characteristic of this universe, is creativity per se, the idea of a principle of a Creator, a constant process of Creation.

"And we have the pleasure, of having reached the point that we are willfully creative, as no other species known to us has been, and that we express the principle of the Creator, in the expression known as mankind, the ability to carry creation willfully, into higher levels.

"We feel a great optimism, because we know this thing called 'creativity,' which we experience in human behavior, is the principle that drives the universe! And therefore, we, as human beings, can feel the utmost confidence, the utmost pleasure and pride, in the fact that we are creative, a creative species, a willfully creative species, an epitome of what the universe is, as we otherwise know it.

"The universe is creativity per se! We express that principle of creativity, as human beings, and we have a sense that humanity has struck upon a principle, which is beyond our imagination. But, being beyond our imagination, is nonetheless true. It can not be doubted. And therefore, we have an affinity toward our universe, in that sense. I think that this sense of the affinity of mankind to mankind's universe, is the ultimate morality."