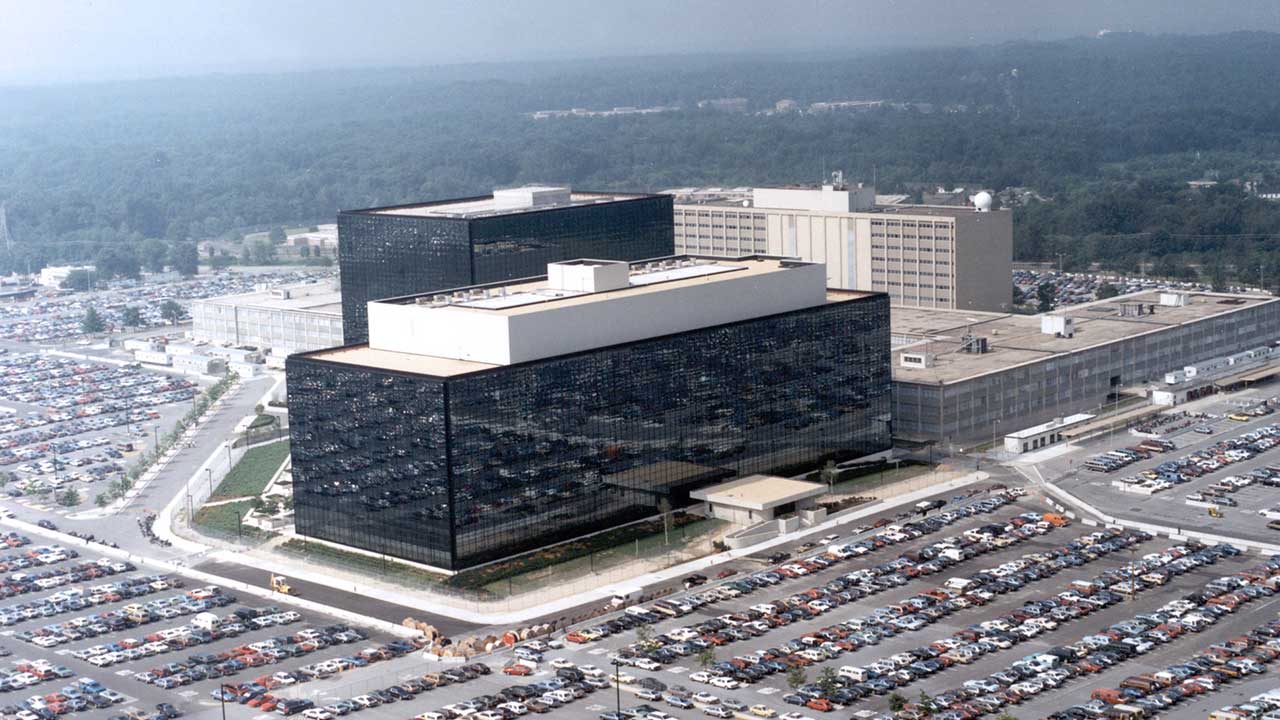 Rather than the bathos which the media will push about this date, why don’t we finally provide some justice instead.  We are living still in the 9/11 world—a police and surveillance state imposed on the backs of thousands of Americans who were killed that day.  We ask you to spend this weekend preparing yourself to act by mastering the history.  We present a start to that process in this LaRouchePAC primer concerning the events of that day.

On January 3, 2001, Lyndon LaRouche made a presentation in Washington, D.C.  He described, in depth, the extremely grave financial crisis confronting both the United States and the world at large and proposed solutions to that crisis.

LaRouche warned that unless his solutions were implemented, based on the nature of their thinking, the incoming Bush/Cheney presidency and their Democratic allies would resort to crisis management and rule by decree to meet the cascading financial crisis.  Something like the Reichstag fire in Germany would be used to justify this.  “Members of the Special Warfare types, of the Secret Government, the secret police teams . . . will set off provocations which will be used to bring about dictatorial powers and emotion, in the name of crisis management.”

LaRouche and his associates had been tracking Osama Bin Laden at that point for almost 5 years.  As opposed to being a terrorist mastermind, Bin Laden was a bag man for a variety of terrorist mercenary gangs centered in Saudi Arabia, Pakistan, Afghanistan, and throughout Africa and deployed by London to stage hybrid wars for imperial strategic purposes.

Following 9/11, Lyndon LaRouche did everything he could to expose the actual people behind the murder of more than 3,000 Americans on September 11, 2001, and to oppose the surveillance and police state imposed on the citizens of the United States as a result.  He insisted, as he did while witnessing the attack itself, that 9/11 was an “inside job” which could not have happened without the takedown of the defenses of the United States or substantial support networks in this country.  This film, produced on September 11, 2011, represents our overview of the events that day.  LaRouche insisted that the authors of 9/11 were the British Queen and the Saudi Kingdom.

What Has Happened Since

Throughout the 20 intervening years, the 9/11 families, such reporters as Dan Christensen from the Florida Bulldog, and allies in Congress including former Senator Bob Graham and former Congressman Walter Jones, conducted a lonely and unrelenting fight for justice.  Kristen Breitweiser, of the initiating fighting Jersey Girls, recounts this history most tellingly in a September 4, 2021, article in the Intercept. You can watch her interview with Michael Smerconish here. Like Lyndon LaRouche, she says that the hijackers did not act alone and that 9/11 was a substantial inside job.

In 2016, fifteen years after 9/11, the 9/11 families were finally given the right to sue the Saudi government concerning 9/11.  Barack Obama had vetoed the bill which allowed this, and it was the only time in Obama’s presidency that Congress overrode his veto.  The families have now been able to depose Saudi officials and to gather documents.  However, most of the revelations in this lawsuit remain under a strict protective order unavailable to the public, others are classified under a State Secrets privilege.

In September of 2001, William Binney, the NSA’s technical director, resigned from the NSA after finding out that a program he developed with J. Kirk Wiebe and Edward Loomis was being used to spy on Americans.  That program, “Thin Thread” was later shown capable of tracing every movement of the 9/11 hijackers because the NSA already had the data, prior to 9/11.  In fact, at the NSA, according to J. Kirk Wiebe, citing his NSA sources, its director, Michael Hayden had been informed by several analysts of the terrorists’ movements before 9/11 but took no action. Binney, Wiebe, and Congressional staffer Diana Roark were persecuted by Robert Mueller’s FBI for telling this story.  Their story is told in the film A Good American.

On September 3, 2021, after relentless pressure from the 9/11 families, including a disinvite to 9/11 ceremonies, Joe Biden signed an Executive Order referring government files referencing Saudi involvement in the events of 9/11 to the Justice Department for a declassification review.

The EO orders a declassification review for the documents which the 9/11 families have discovered and sought in their lawsuit against the Kingdom of Saudi Arabia, including a subfile dubbed “Operation Encore” summarizing FBI views of Saudi involvement in the attack.  There is a legal “weasel word” in the EO requiring a finding of “agency” relationship with the Saudi government by DOJ reviewers before declassification.

While useful, it is to be remembered that the FBI closed its entire file on 9/11 without prosecuting or indicting anyone.  True justice involves declassifying files from the NSA, CIA, Pentagon, the National Security Council, and the offices of President and Vice-President concerning the events of that day, any discussions with the Saudis including Prince Bandar, and any discussions with any entity associated with the British.

True justice is required now if the United States is ever to emerge from the surveillance and police state imposed following September 11, 2001.