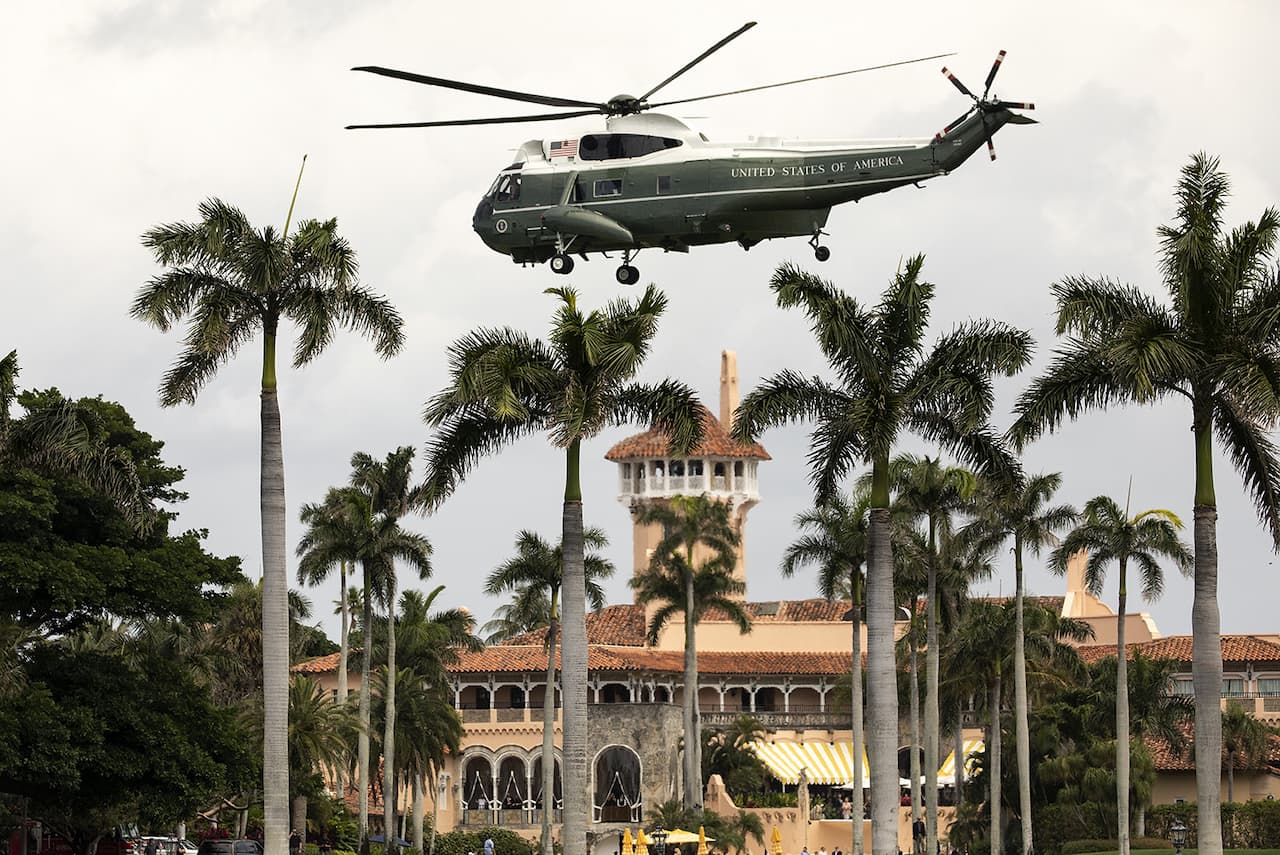 Two pieces about the DOJ/FBI petty panty raid on Mar-a-Lago caught my eye today. One is by Paul Sperry over at Real Clear Investigations. Sperry details how key FBI and DOJ personnel leading the Trump National Records Act investigation are the very same crew involved in Russiagate, Robert Mueller’s failed jihad against Donald Trump, and an FBI coverup of Hunter Biden’s perfidies on behalf of the “Big Man,” to wit, his father.   These activities accumulated a record of overt violations of law and the Constitution which could make J. Edgar Hoover blush.

The second is the continued leakage by two “high level intelligence” sources to an actual journalist, William Arkin, over at Newsweek. According to the leak what the raiders were after was Trump’s “personal stash” of classified documents.  Among them, according to Arkin’s piece, are Russiagate documents which Trump believes exonerate him from the hoax concocted and directed by the Clinton Campaign, British intelligence, and the Obama Administration.  The obvious corollary is that said documents would not only exonerate Trump; they would inculpate those responsible for the soft coup run against the Trump presidency, including, when Paul Sperry’s facts are considered, those involved in the present National Records Act investigation and the coverup of Hunter Biden/Joe Biden corruption.

One conclusion is certain about this: decent people in the DOJ and intelligence community can’t stomach the jihad against Trump and the destruction of the country and are now leaking and coming forward.  What they are saying is consistent with what we have experienced for the last six years.  What a corrupt and stinking conflict of interest and criminal conspiracy! By seizing documents exonerating Trump the thieves ensured that Trump can’t use them, at least for period of time, and the public can’t see them.  They will be shielded from disclosure by official claims that despite Trump’s claims that he declassified them, they are still classified and, further, they are now part of a federal criminal investigation.