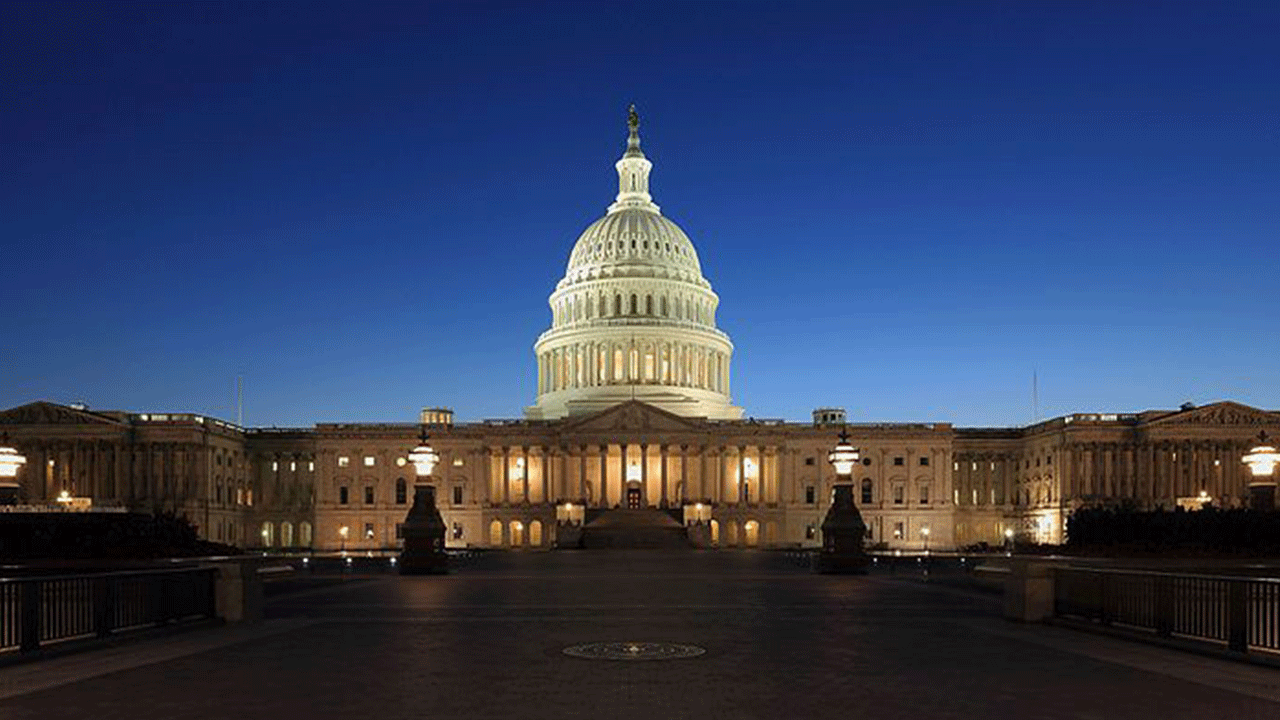 On Wednesday, November 3, a grand jury sitting in Alexandria, Virginia indicted Igor Danchenko, the central paid fabricator for British MI6 agent Christopher Steele’s dirty dossier which aimed to destroy Donald Trump’s presidential candidacy and, subsequently, his presidency. Danchenko was indicted for lying to the FBI about his source for the scurrilous Steele dossier “pee tape” claim against Trump and about his collaboration with Clinton operative Charles Dolan, Jr. in fabricating additional aspects of Steele’s filthy fake dossier.

Since he walked down the steps of Trump Tower to announce his candidacy in 2015, Donald Trump has been continuously subjected to what British intelligence calls “full spectrum information warfare.” The first round of this mind-bending dirty propaganda offensive was built from 2015 to January 2017 and culminated with the Obama White House’s doctored Intelligence Community Assessment claiming that Russia had intervened in the 2016 U.S. presidential election to elect Donald Trump as president. Using total information warfare techniques which Hillary Clinton helped develop as Secretary of State and which were perfected in the Obama/Biden Ukraine regime change operation, the U.S. population was pounded daily with salacious and incendiary libels concerning Trump. He was, it was claimed, a Manchurian candidate, a pawn of Russian President Vladimir Putin, compromised as the result of perverse sexual activities in 2013 at the Ritz Carlton Hotel in Moscow which Putin taped. Sub-narratives claimed Trump was a serial rapist, a thief, a malignant narcissist. No positive portrayal of the 45th president, under this psychological warfare regime directed at Trump and his supporters, was allowed. Based on the deliberate leak of Steele’s fabricated dossier to Buzzfeed in January 2017—a byzantine plot involving former CIA Director John Brennan, former Director of National Intelligence James Clapper, former FBI Director James Comey, and the late Senator John McCain—the world greeted President Trump’s inauguration through the lens of Christopher Steele’s “pee tape” narrative.

Christopher Steele’s dirty dossier was paid for by the Clinton campaign, and orchestrated in the United States through Steele’s U.S. employer, Fusion GPS, the opposition research firm deeply connected to the mainstream media, the intelligence community, and deep-pocket Democratic funders from Silicon Valley. Fusion GPS and Steele functioned under a contract from Clinton’s lawyers—Marc Elias and Michael Sussmann of the Perkins Coie law firm. Durham has also indicted Sussmann separately for lying to the FBI. In Sussmann’s case, he lied to the FBI and CIA about his role in orchestrating the fake claim that the Trump organization was in direct communication with key Russians through dedicated servers at Trump Tower. Steele, a paid asset of the FBI and, in all probability, the CIA, had a previous history in very dirty British information warfare operations against Russia, inclusive of a leading role in the fake Alexander Litvinenko poisoning narrative.

In 2017, when this writer began writing about the dirty dossier, we declared it, based on British intentions against Trump and Russia and the bizarre and amateurish nature of the dossier itself, to be a complete fake. As we noted then, to believe Steele’s creepy dossier, you would have to believe that Steele had 24 sources deep within Putin’s inner circles, something British intelligence could not achieve in its wildest dreams. Moreover, Steele’s MI6 diplomatic cover had been publicly blown in 1999 and Russia viewed him as a deeply hostile British agent who worked in London with expat Russian oligarchs bent on overthrowing Putin. This is hardly a calling card for the ability to recruit prime Russian government sources, particularly if you have been permanently banned, like Steele, from Russia. But Steele’s skill in conducting lethal information warfare, playing the media echo chamber game as both an “anonymous” and a “trusted” U.S. and British security state source, rather than any of the absurd assertions in the dossier itself, is the reason he was hired by the Clintons, and used by the Obama Administration. Peter Van Buren provided a particularly useful summary as to how this worked, again, back in 2018.

What is most relevant to our present situation as a nation is that it has taken five years for the complete fakery of Christopher Steele’s scummy handiwork to see the light of day. Steele’s fake dossier provided the backbone to the four illegal FISA warrants targeting Trump volunteer and CIA asset Carter Page, and through Carter Page using FISA’s “two hop” provisions, the Trump campaign and the Trump White House. The FBI, the Department of Justice’s National Security Division, the U.S. Congress, and the FISA court itself all went along with the factually absurd assertion that Donald Trump was a Putin pawn. The FISA surveillance continued even after the FBI interviewed Igor Danchenko, Steele’s now indicted primary source for the dossier. Danchenko told them in interviews which began in January 2017 that most of the dossier was pure fabrication. Moreover, it turns out that the Obama White House, the FBI, and others in the intelligence community had all been heatedly warned by the CIA in September 2016, that Hillary Clinton had launched a huge and nefarious scheme to paint Donald Trump, falsely, as a Russian agent.  Yet, the Obama White House and intelligence community supported Clinton’s fake paid-for British narrative and poured accelerant on it. Now, based on Danchenko’s 29-page very detailed indictment, the Washington Post admitted pompously on November 4 that “the allegations cast new uncertainty on some past reporting on the dossier by news organizations, including The Washington Post.”

As the Sussmann and Danchenko indictments make clear, John Durham has learned a great deal about the Clinton side of this attack on the United States. It remains unclear how far he intends to go against the Obama/Biden and intelligence community soft coup against the 45th sitting President of the United States. As Conservative Treehouse made clear in a November 5 post, cleaning up this side of the operation is crucial to the survival of the Constitution and the nation. In the post, Conservative Treehouse points out that Mary McCord, who played a key role in the illegal operations against Carter Page and Michael Flynn, has been rewarded for her illegalities rather than deservedly investigated and prosecuted. She now serves as counsel to the FISA court and on November 4 was appointed as counsel to the rogue January 6th Congressional Committee. She has been tasked to obtain President Trump’s White House records over his claims of executive privilege.

According to the Danchenko indictment, fabricated aspects of the Steele dossier were concocted based on a collaboration between Danchenko and Dolan, a longtime Clinton crony. Bill Clinton appointed Dolan to a State Department advisory post in the U.S. information warfare shop which operates at the State Department under the moniker of “public diplomacy.” A public relations professional, Dolan has also served in a variety of Democratic Party posts throughout his career, including chairing Bill Clinton’s Virginia campaign and advising Hillary Clinton’s 2008 campaigns in Iowa and New Hampshire. Dolan has also managed media relations for the Russian government and the energy company Gazprom. In that capacity he had interactions with Dmitry Peskov, press secretary to President Putin, and former Russian Ambassador to the United States Sergey Kislyak. Fabrications concerning both are prominent in the Steele dossier. Danchenko was also indicted for lying about his contacts with Sergei Millian, a former head of the Russian American Chamber of Commerce. Millian was fingered, falsely, by Fusion GPS as the source for the fake “pee tape” narrative about Trump.

Danchenko was introduced to Christopher Steele by Fiona Hill, who mentored Danchenko while he worked for her as a researcher at the Brookings Institute, another Clinton Washington outpost. The British born Hill went from Brookings to claim the Russia and Eurasia chair on Donald Trump’s National Security Council. A member of the Trilateral Commission and the Council of Foreign Relations, Hill infamously bore false witness against President Trump in the first Ukrainegate impeachment trial.