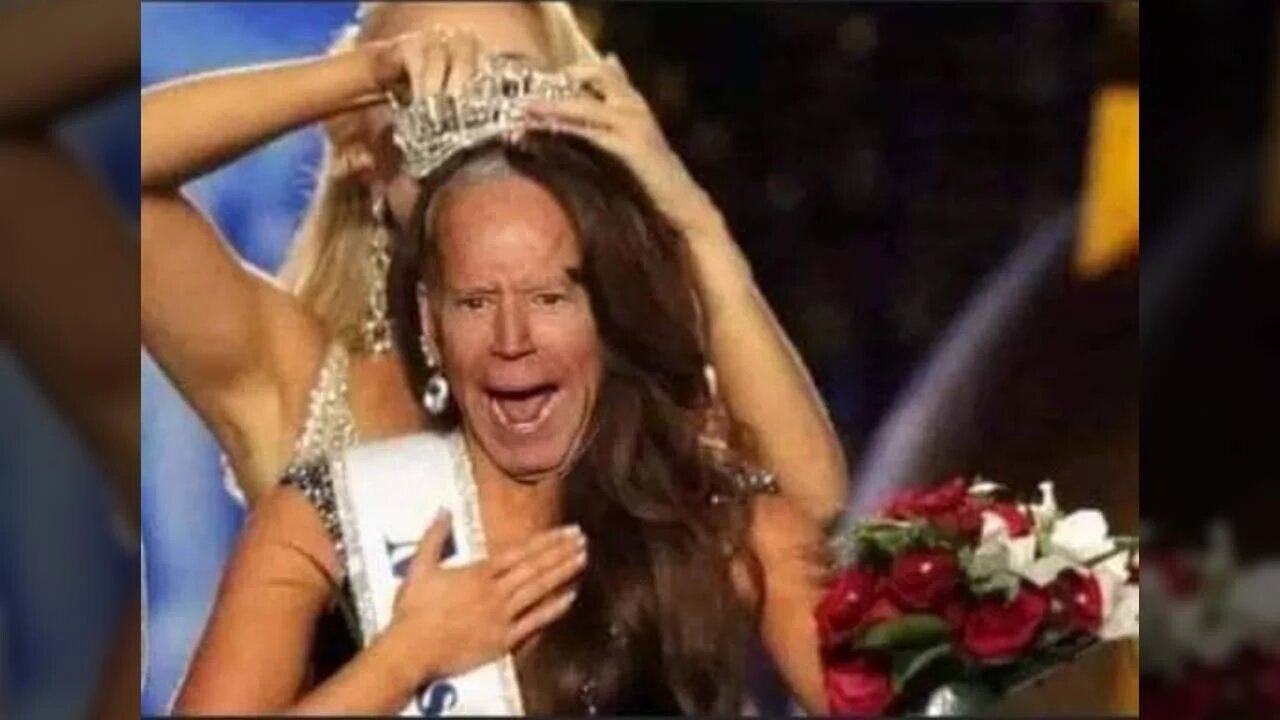 A world conclave of champion people-eaters, united by the objectives of taxing carbon, eliminating fossil fuels and much of the human population, began a gala "Green Horizon Summit" today under the leadership of HRH Charles, Prince of Wales, British central bankers Mark Carney and Andrew Bailey, and Wall Street-London billionaire Sir Mike Bloomberg. So lavishly did Bloomberg's money overflow the campaigns of Joe Biden and Congressional Democrats this year, that this three-day City of London summit can mark the formation of the "Biden Transfusion Team." These are the people who will pour policies into the hologram known as Joe Biden for his implementation. These are the people responsible for orchestrating the hybrid warfare conducted against Donald Trump, first in the spying and smear campaign against his candidacy, then in the subversion of his presidency, and now in a cold coup conducted via the theft of the U.S. election.

And Wall Street went wild with enthusiasm, accelerating the market's recent rise to roughly 1,000 points Monday; as Biden again spoke publicly of a "dark winter" with COVID shutdowns, traders saw visions of more quantitative easing following from the Federal Reserve. The market has risen more than 2,000 points since the media began claiming that Biden was getting elected President.

This summit sponsored and hosted by the City of London, the square mile conclave of medieval banking guilds under the lord high Bank of England, is the most elaborate central bankers' festival thus far in "the Great Reset" This is the latest name, made up by the World Economic Forum and IMF Managing Director Kristalina Georgieva, for what Prince Charles and his pal Mark Carney have been pushing for a decade: Having a combine of central banks and the biggest private banks enforce the sacrifice of economies and people to "save the planet." Believing sovereign governments are now exhausted and broken by the COVID pandemic and its shutdowns, they are casting central bank dictatorship and forced divestment from advanced energy and agriculture, as "green finance," "the Great Reset" or even—for those minds captured by the hate campaign directed at Donald Trump—"Build Back Better" after the pandemic. It is no accident that Joe Biden adopted this group's marketing slogan for fascism, "Build Back Better" as the "brand" for his campaign.

Speaking on just the first day of the "Green Horizon Summit" were Prince Charles; Mark Carney; Carney's successor at the Bank of England Andrew Bailey; Larry Fink of BlackRock LLP; David Blood of the Blood and Gore hedge fund with Al Gore; European Central Bank (ECB) President Christine Lagarde; Georgieva from the IMF; UN Secretary General Antonio Guterres; several British ministers; Dame Elizabeth Corley of the Impact Investing Institute; Christiana Figueres, Global Optimism, former Executive Secretary of the United Nations Framework Convention on Climate Change (UNFCCC) from 2010 to 2016—i.e., the Paris Agreement; and Dr. Ma Jun Member, Member of the Monetary Policy Committee of the People's Bank of China, who has some explaining to do as to why he's still part of this sacrifice and depopulation cabal. Ma has been the third man with Carney and Bloomberg in the leading task forces of central bank "green finance" since 2014.

The central bank cabal took aim at both private finance and government debt. Prince Charles' bosom pal Carney, now the UN Special Envoy on Climate Action and Finance, and with Financial Stability Board and World Economic Forum positions, announced a private finance "initiative" to "make every finance decision take climate change into account." The British Chancellor of the Exchequer Rishi Sunak said the U.K. is building a "green sovereign yield curve" so that every sovereign bond would pay a higher rate if not for economic sacrifice or "green technology" purposes; Sunak said large companies and financial services must report their impact on climate by 2025, and the central banks and BlackRock LLP would do it for them as well, according to Carney and Bloomberg's Task Force on Climate-Related Financial Disclosures.

And on and on: Banks will now get "climate stress tests," said BOE governor Bailey; Georgieva enthused that "To win the fight against climate change, we also must harness the power of the financial sector." ECB president Lagarde declaimed that "The economic challenges of the climate transition are phenomenal," but undoubtedly these challenges are for other people's economic circumstances, not her own. They loved taxing carbon. And they loved Joe Biden. Mike Bloomberg's special advisor Mary Shapiro, former chair of the Securities and Exchange Commission, said the difference Biden would make "for climate" would be "extraordinary" and that a Biden Administration would "only be a positive for the future of financial reporting on climate risk."

There is only one major national leader who has stood firmly and publicly between his nation's economy, and this juggernaut of central bankers and Wall Street-City of London billionaires. They coerce governments and companies to sacrifice industries, modern technologies and populations, "for the planet," while they build the new green bubble, the "Great Reset." That one leader is President Donald Trump. It hasn't only been Sir Mike Bloomberg among this collection of elite bloodsuckers who have been sworn to take Trump down. It's the whole "Biden Transfusion Team" of them. If you don't look forward to a 14th-century future of windmills and dirt farming without livestock, hope that Trump wins his battle against election theft, and work for it.