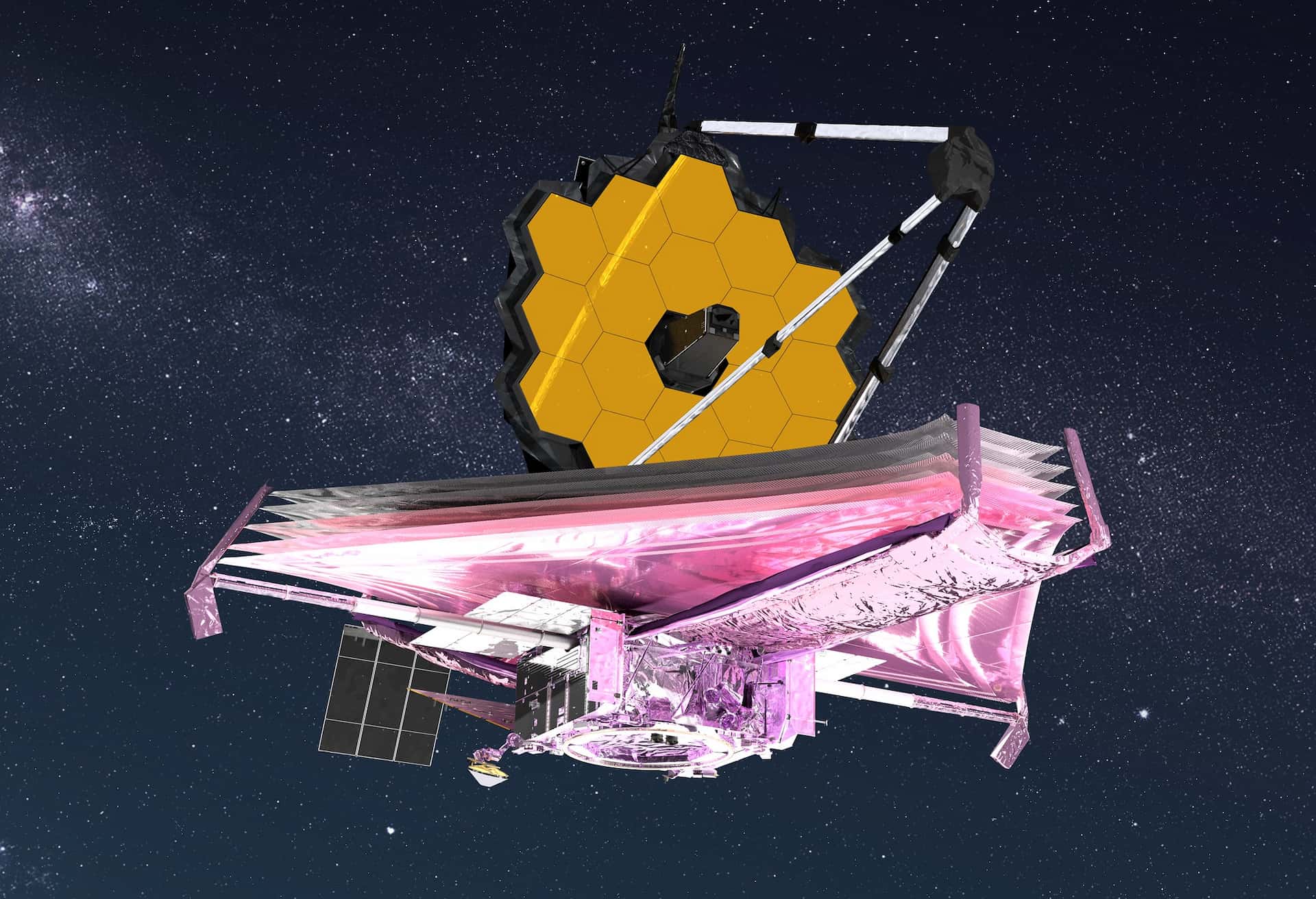 53 years ago, a message of love and peace was relayed to earth as the crew of Apollo 8 read from the book of Genesis as they orbited the moon. Billions of people from around the world heard their message of joy on that Christmas Eve. That successful trip of Americans to orbit the Moon for the first time, did not come without hardship and sacrifice. Apollo 8 launched in a year that started with great losses and trying times for our nation and for many around the world. We witnessed the tragic assassinations of Dr. Martin Luther King and Sen. Bobby Kennedy. There was a great racial divide across the country, and the nation was in the midst of war in Vietnam. The year prior to the launch of Apollo 8, a ravaging fire took the lives of three astronauts of Apollo 1 inside a capsule atop the launch pad.

But, at the close of 1968, during the week of Christmas the world witnessed a new birth of optimism, with the inspired crew of Apollo 8 recording the beautiful earth rise in living glory from the inky blackness of space for the first time in human history. That mission and its famous photograph paved the way for the first humans to land on the moon the very next year, and the several manned and unmanned spaceflight missions that followed.

On this Christmas Day, 2021 the successful launch of the James Webb Telescope onboard the Ariane 5 Rocket from French Guiana, brings forth another birth of optimism, as humanity will soon peer further back in time than ever before, to the birth of galaxies formed over 13 billion years ago. The camera on James Webb’s infrared telescope will allow us to take entirely new kinds of photographs of our universe, unlocking mysteries of creation from its destination one million miles from earth.

The 13,700 pound James Webb Telescope with its over 344 parts and functions has already achieved a great milestone. It is now on its 29 day journey to its new home 1 million miles away. Soon, for the first time in human history, scientists will be able to directly observe galaxy and black hole formation from the earliest known phases of our universe, and their evolution over the past 13.5 billion years. But not just galaxies, the James Webb Telescope will also help us understand how other stars and solar systems evolve, from their earliest creation to what they are now.