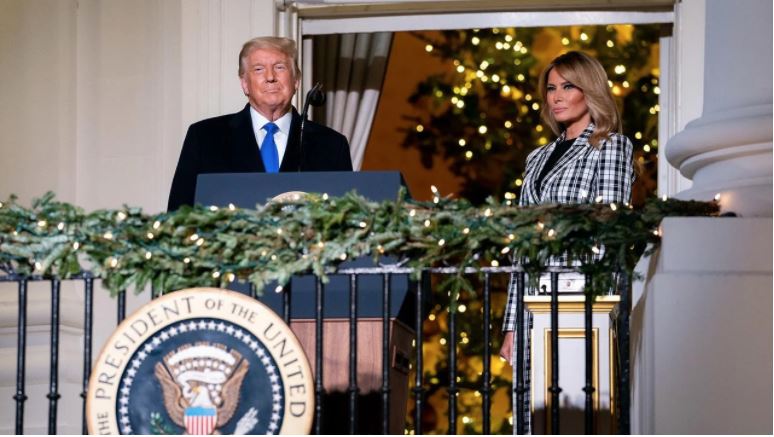 More aid for individuals, particularly unemployed and underemployed Americans and small businesses is needed. However, giving every American a check for $600, or $2,000, or $600,000, will not create a recovery. In fact, just handing out money to those the oligarchs deem ultimately unemployable or “non-essential” is a favored scheme of the Davos-aligned oligarchs. And continuing any funding for regime change operations and genocidal wars abroad is a moral abomination.

Debating this, as juxtaposed by Fox and others, to the nonsense of spending millions for gender studies in Pakistan, just sends you down a rabbit hole where you are invited to pound sand about the ridiculousness of it all. Handouts to a struggling and starving population are necessary band-aids. But the wound underneath will continue to fester. Despite the populist outrage against this Congressional dysfunction and President Trump’s threat to veto such legislation, what is missing from this discussion is the far more dangerous underlying issue of economic and societal dysfunction which such handouts are nominally trying to prevent. The actual solution to this problem is uniquely available in Lyndon LaRouche’s Four Economic Laws to Save the USA.

COVID-19 did not collapse a robust economy. President Trump stripped away the regulatory administrative behemoth created by Barack Obama, and attempted to re-create U.S. manufacturing capacities (while promising to create a modern physical economic infrastructure platform). These efforts were fought at every turn by the Wall Street/City of London regime—the same people who deindustrialized and privatized the entirety of the United States. The President’s constant lauding of Wall Street as a barometer of economic health seriously confuses the actual battle lines. His crash programs of Operation Warp Speed and Artemis pointed in the critical and necessary direction and he is absolutely correct in characterizing the relief bill as a corrupt and disgusting special interest bonanza.

But the main underlying dynamic remains—the oligarchy has not been defeated. Since their speculative economy is generically incapable of real sustained economic growth, the politicization of COVID, the shutdowns and lockdowns, were the means conceived to preserve their regime as it began its inevitable collapse. Their “reimagined Green New Deal” and “Building Back Better” are the road to their feudal New Dark Age, in which the population is asked to put on its own chains, based on the myth of catastrophic climate change.

No fundamental change in policy was implemented after the last financial crash in 2008 that would have prevented this one. As such, the stimulus then was quantitative easing, not a reorganization back to being an agro-industrial producer economy. A flood of cash was released to allow banks to pad their books (full of toxic debt), which they refused to lend to actually productive businesses. Now, Wall Street and the world’s central bankers are trying to do the same thing again, deliberately manufacturing monetary inflation in order to bail themselves out. That is why Joe Biden says these trillions are just the start. No COVID relief bill should be used to once again bail out Wall Street or London speculators through the Federal Reserve or otherwise; any direct relief should be targeted to unemployed and under-employed American citizens and small businesses. But the much more fundamental change must happen now if we are to avoid disaster.

Repeated bailouts were done before in Germany, and led to the hyperinflationary collapse of the Reichsmark in 1923, paving the way for Hitler in 1933. At that time, the USA went the opposite direction under FDR, allowing us to build the greatest economy ever seen at that time, which defeated a two-front world war against total evil and established the USA as the undisputed industrial powerhouse of the world. Today, after decades of internal rot, if we are wise, we realize that we have returned to the same fork in the road.

Now that President Trump has threatened to veto both the silly second COVID relief bill, and the perfidious 2021 NDAA bill, it is possible to have a frank discussion about what is really needed to meet the President’s promise to return the United States to being the world’s industrial and scientific powerhouse—a beacon of hope and a temple of liberty. Instead of funding for war machines and bailouts, let’s overthrow over the entire Wall Street and City of London regime—and return to the American System.

In addition to LaRouche’s Four Laws as the key driver for a durable recovery, additional principled actions must be taken against America’s war hawks in Washington and their taxpayer funded endless war regime. The President’s veto of the NDAA opens the door to this discussion. No defense authorizations should require the United States to keep troops in Afghanistan, Syria, or other locations in which the national defense interests of the United States are not directly implicated, including, specifically, NATO deployments. We should not be funding regime change around the world, whether through CIA covert operations, overt war, or “democracy building” through the National Endowment for Democracy or associated NGOs controlled by billionaires. Any foreign aid funding should be targeted toward explicit humanitarian relief, such as distribution of the vaccines developed by Operation Warp Speed along with viable agreements with other sovereign nation states for actual physical economic development of the world.