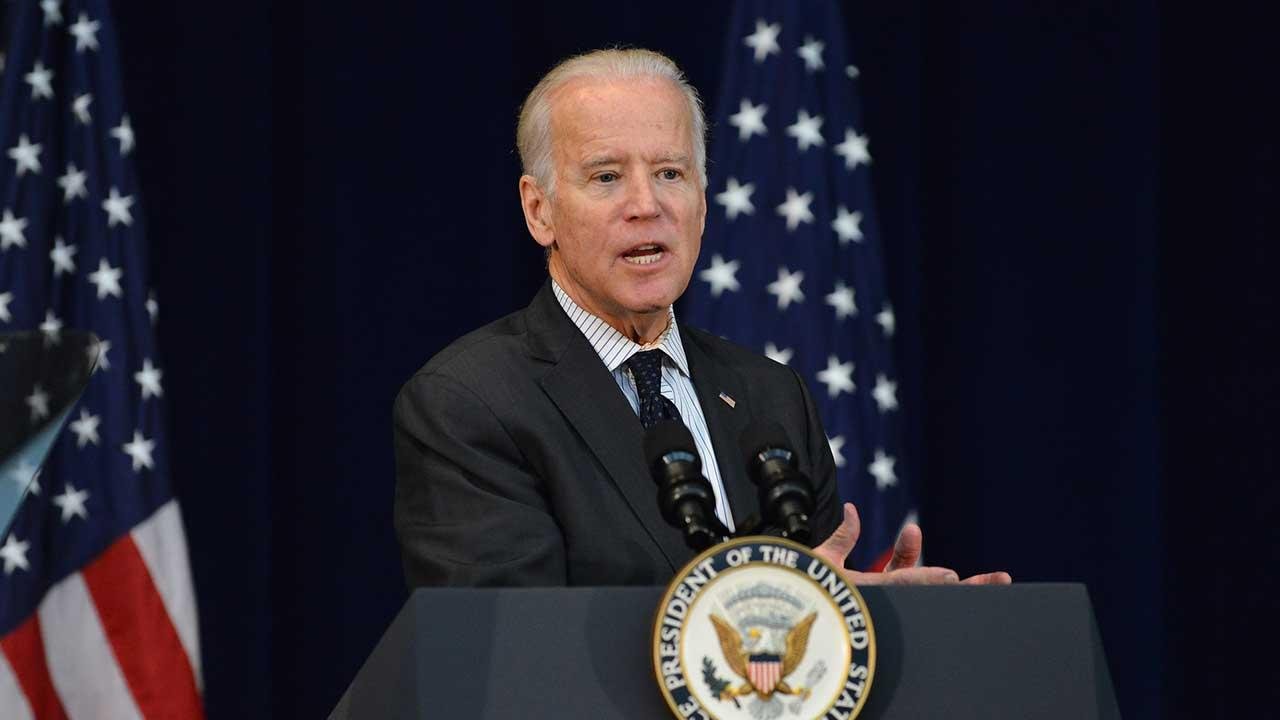 Following an inauguration attended only by the elite and their Hollywood minstrels, protected by twenty-five thousand National Guard troops (thereby boosting attendance), Joe Biden’s very first action, as the newly installed president, was to revoke President Trump's establishment of the President's Advisory 1776 Commission, in the name of broad brush "racial equity". He and others will be disappointed to note, however, that the immutable principles enshrined in the Declaration of Independence and codified in the Constitution cannot be rescinded (or granted) by executive order, social justice warrior tabloids, revisionist "history" professors, Maoist HR programs, or censorship totalitarians operating from corporate boardrooms.

The LaRouche PAC submitted our report "The Continuing American Revolution" to the 1776 Commission (and mass distributed it to Americans from all over the USA at the peaceful January 6th rally at the Washington Monument in D.C.), as part of participating in the town hall forum that is our republican form of government. In our report, we pointed to what we expected to be (and ultimately was) missing from the 1776 Commission's publication, because it focused specifically on refuting the revisionist history of the 1619 Project (which it did rather well, albeit briefly).

The Commission’s report locates the historical thread of 1619 Project subversion in the Progressive movement at the turn of the 20th century, which grew from the seeds of the Confederacy into the class identity politics of communism/fascism as two sides of the same coin, bloomed with the Frankfurt School-inspired counter culture and an unelected "fourth branch of government," and now represents the hyper-destructive equity justice dictated from corporate board rooms and the world’s central banks. They have more in common with the racism of John C. Calhoun than the colorblindness and focus on the character of Dr. King. Martin Luther King’s agapic view of human beings focused on developing the full creative potential of every human being.

The crucial, but missing element of the report, is its failure to adequately connect the immutable principles of our nation's founding with their implementation in economic policies and programs providing a means for every citizen to uplift themselves and bend the long arc of history further towards life, liberty, and the pursuit of happiness through productive work and a meaningful life. This Constitutional physical economic method designed by Alexander Hamilton was once well known as the American System, and its history and methods are detailed extensively in LaRouche PAC's report and throughout our website. Had the 1776 Commission's report elaborated on the American System, it still would have been just as ridiculed and hated on by smug idiots, as our report was, but that is just what smug idiots do.

The report’s focus on immutable principle over populist opinion obviously comes from writing in direct rebuttal of the New York Times’ 1619 Project. This causes them to treat the subversion and rewriting of American history as basically organic and domestic, rather finding its actual source in a top-down, organized foreign intelligence operation run by the oligarchs of the modern British empire. They focus on the importance of patriotic education that inspires love of country and its history. But, had they developed the American System as a set of policies that connect these immutable principles to programmatic policy, and developed the British oligarchy’s historical subversion operations against the American System, the entire report could have mapped the way forward.

To Americans looking for leadership and a way forward under the threat of Biden enacting dictatorial "cleansing" and "deprogramming" of the real America under the guise of "racial equity": your thoughts are free. No hunter can shoot them, and no dungeon can hold them, except for the self-constructed walls of your own pessimism. Choose instead to educate yourself on the American System by joining us on our conference calls and organizing events, so we can save our great country from becoming little again. We are continuing the call to "1776" through our organizing.

The Democratic Party of Athens may have murdered Socrates for "corrupting the youth" by his provoking and inspiring them to live for that which is better, but where is that Democratic Party today? Conquered, long ago in 338 BC. Meanwhile, Socrates lives on in American culture, having inspired our founders through Plato's book "The Republic", and other writings.