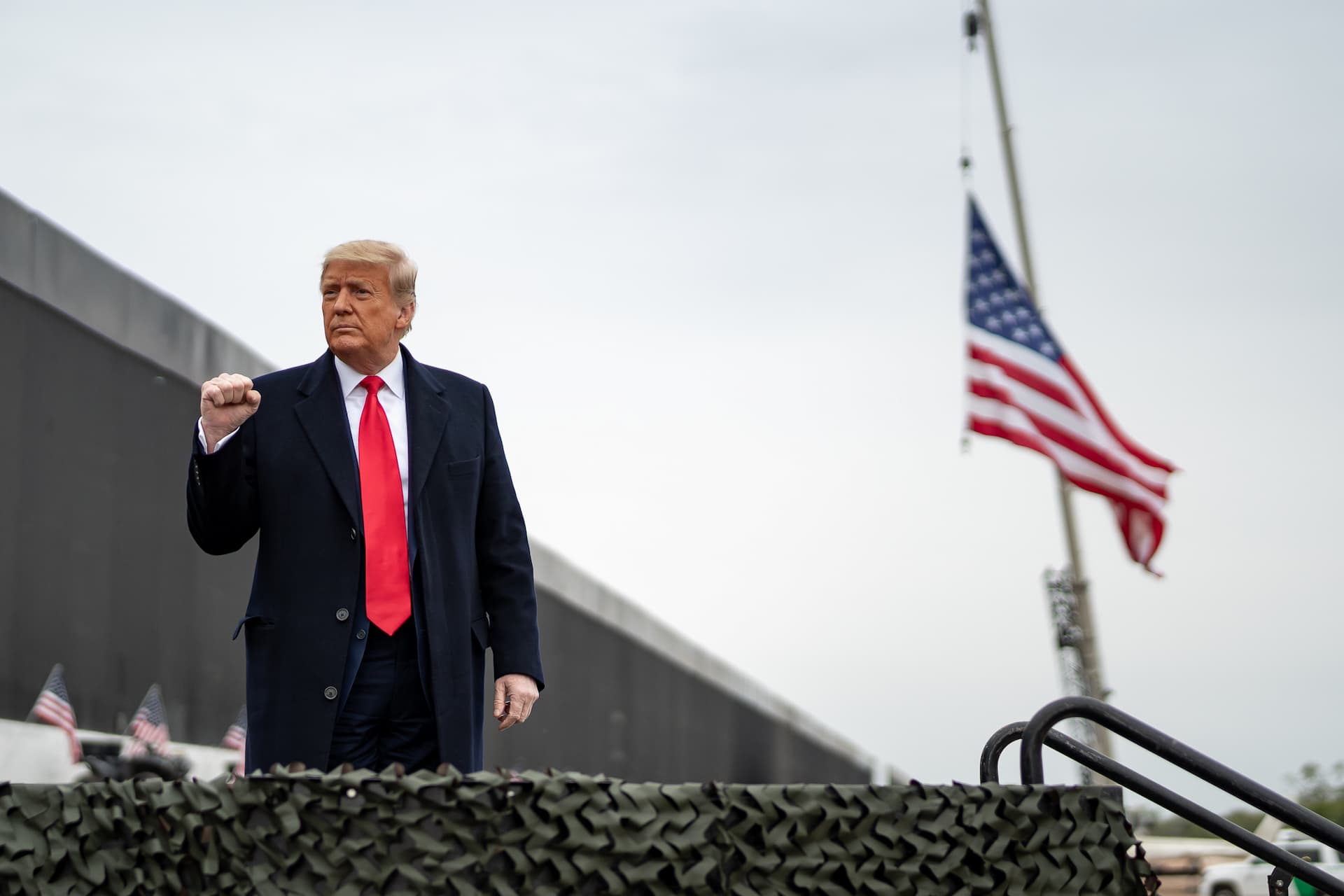 There’s nothing more inedible than the backstraps of a RINO.

The American movement now growing in every town, county and state of our nation, is not one of partisan divide, but one between the interests of the American workers of our Republic, and a globalist system of parasites.

In November 2021, President Trump made remarks to a GOP event directed to this point. The presentation was not made public, so Trump published his notes, which are excerpted here:

“The old Republican Party is gone FOREVER. The days of fighting endless wars, supporting nation-building, loose immigration policies, idiotic trade deals, and surrendering our culture to left-wing arsonists are OVER—and they are not coming back!

“We are now the Working People’s party…

“But to win the landslide victory that is within our reach, it is not enough just to make the argument. The People don’t just want to see us WIN power, they want to see us USE power.”

This “use of power,” as Trump puts it, is the critical ammunition to run the RINOs out of the GOP and out of political power entirely, because stripping the RINOs of their economic and financial backing is the quickest way to eliminate their fatal influence on the party and the nation. By going after their neo-liberal economic backers, we take away their campaign funding as well as their vanity jobs once they leave government.

We do this by demonstrating how the powers of government can serve the interests of the American people, not the interests of corporatists, their political hacks and their imperial globalist ambitions. We do this by having a clear economic platform for the nation, and for every state and every county, that will “use this power” effectively.

Because either the Powers of Government are deployed on behalf of the American people, or they will be usurped and deployed by globalist corporations and financiers for their own benefit, and cause our Constitutional Republic’s demise.

Many say we already have an economic program--it is the "free market." The “free market” is not an economic program; it is a theory which can serve corporatists as much as the small businessman, and those who control the capital will ultimately control the free market. The goal of self-government is not to control the capital or let capital be controlled, the goal is to ensure that capital is directed towards areas that are beneficial to our national security, industry, trade, and most importantly our people long-term.

This is the history of the American Revolution. We waged war against the private corporate interests of the British East India Company as much as against the tyranny of lunatic George III, and we began as early as 1750 when the British moved to destroy advanced iron production in the colonies. We recognized then, as a God-fearing and independent people, that if our power to produce and build a nation was taken from us, then political independence and a free society would be impossible. This is why Hamilton built an entirely new system of political economy, both to secure our political independence as well as our long term national security and prosperity.

Under what is called the American system developed by Hamilton, and then Lincoln, our national security and long-term economic prosperity have consistently been accomplished by ensuring advancements in manufacturing and the invention of new machines; the deployment of heavy industry and infrastructure like the trans-continental railroads and electricity for farms and industry; through new discoveries like electro-magnetism, telecommunications, and the combustion engine; and through science-driver projects like the Manhattan project for nuclear power and the great achievements of space exploration like Apollo and now Artemis.

In each case, our republican form of Government has encouraged and facilitated these advancements, not merely allowed the “free market” to run its course.

With the American system of political economy, these advancements were accomplished by promoting critical areas of activity through a sovereign banking system, a sovereign currency, and national credit, with further enhancements through areas like tax-breaks for research and expanded production, protective measures on trade, various incentives for crucial new industries, and other basic measures by which our Government protects and defends our long-term success.

It is this uniquely republican system of political economy that fosters the growth of our people and their productive powers of labor, and it can only be revived here in the United States. As Thomas Paine might say today, when our national wealth is stolen and looted by global oligarchs, when they effectively destroy our currency, eliminate our manufacturing, and leave our infrastructure to rot, all while they destroy our businesses, cheapen our labor, and poison and terrorize our younger generations--then we must either reassert our economic as well as political sovereignty, or we will soon perish.

(We will be producing proposals for key states to demonstrate the kind of GOP platform this economic outlook inspires. Stay tuned!)