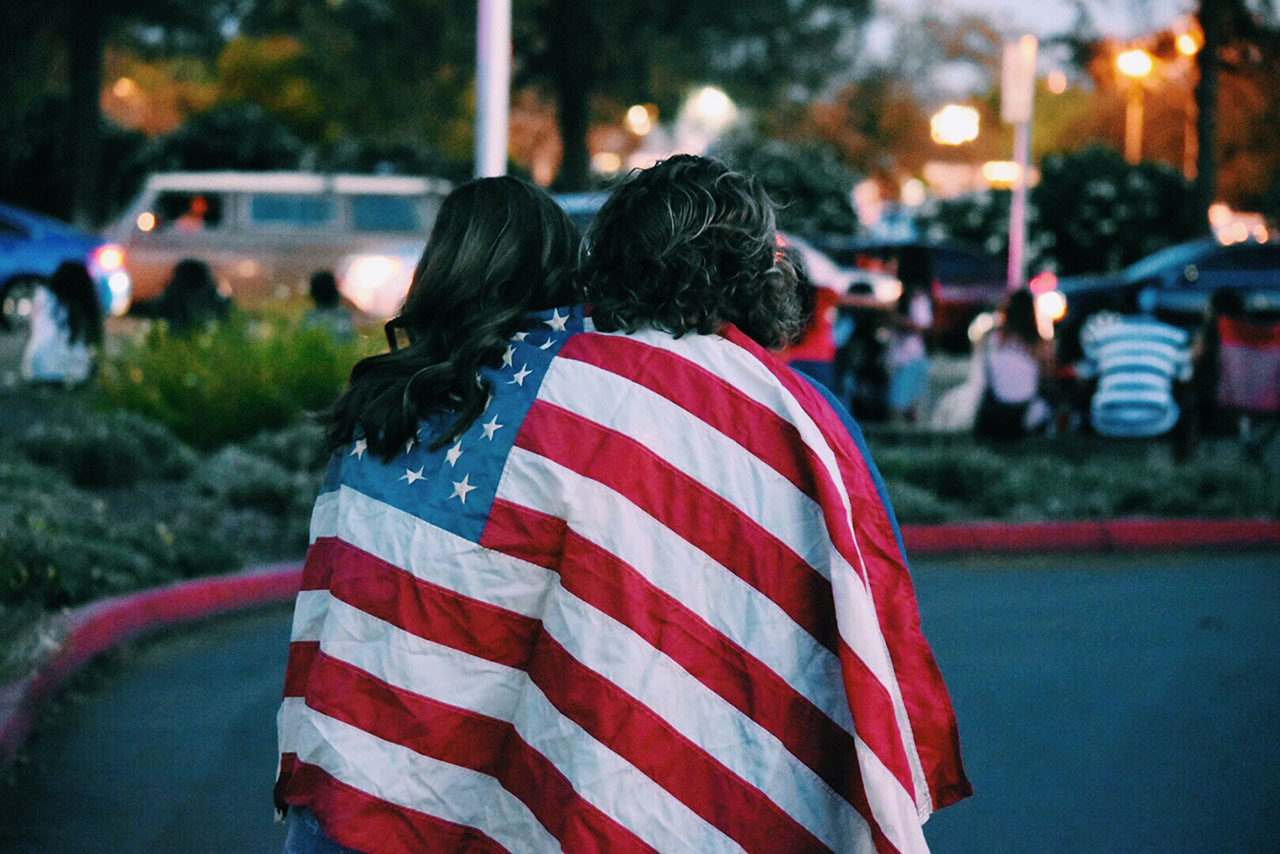 Despite a brutal wave of terror now unleashed by the Biden Administration, the Intelligence Community and “Big Tech” against the American People, there is no mistaking that a revolutionary political realignment is well underway in our nation.

Witness Tulsi Gabbard’s speech announcing her resignation from the Democratic Party.  Add to that the escalating disaffection of long-time progressives, such as Glenn Greenwald, Matt Taibbi, Kanye West, Jimmy Dore, the folks over at Grayzone, Russell Brand, Michael Shellenberger, and many, many more.  Similarly, a parade of leading conservative intellectuals, many of whom were dyed-in-the wool neo-con Republicans between 1990 and 2020, have become pariahs among their one-time colleagues, due to their opposition to the new police state.  But this realignment is not limited to celebrities.  Millions of Republican voters now view the presidencies of Bush I and Bush II—as well as snakes such as John McCain, Liz Cheney, Paul Ryan and others—with disgust.  Similarly, many working-class Democrats who voted for Biden, now publicly admit “We were better off under Trump.”  The old “party controls” have shattered.  And it must be noted that this is emphatically the case with 20- to 40-year-old voters.  There is a growing spirit among the People that they have been betrayed by the political establishment.

Perhaps the most visceral example of the political explosiveness we are now witnessing was the on-the-spot alliance of Muslim fathers and hijab-wearing mothers with Christian men and women protesting against pornography in the schools at an October 13th meeting of the Dearborn, Michigan School Board.

Everything possible is being done to stop this dynamic, and every trick imaginable is now deployed to keep people apart and to sow distrust along ethnic and old political divisions, but the reality is that this rigged political game is no longer working.  What is emerging is a new super-majority that despises both the old neo-con leadership of the Republican Party as well as the woke and warmongering diktats of the Biden regime.

Some foolish Republicans still attack Tulsi Gabbard merely because she is (or was) a Democrat.  On the other side, many “progressive” Democrats, who will privately admit that Trump was the most anti-war President in decades, and was targeted by some of the most traitorous people in the intelligence community and mass media, will still say, “I can’t support Trump because. . . .  he’s Trump.”  Luckily, such stupidity is rapidly fading as millions of Americans awaken to the great threat we confront.  What is necessary now is to go beyond the adage “the enemy of my enemy is my friend,” and to discover the principled basis for unity of action to save our nation.

Today, there is hope, but there is also a great foreboding.  Younger Americans have no real future, and they are painfully aware of that.  Where I live, dozens of businesses have “help wanted” signs in their windows, but those jobs all pay the minimum wage (or slightly above).  Hell, you can make more income than that standing on a traffic island and begging for money—and more and more of our youth are doing just that.

Tens of millions of parents are witnessing an all-out government-sponsored assault on their children, as “gender transitions” and other perversions are forced on schoolchildren, while drug addiction and overdose deaths soar everywhere.  With the blessing of the Biden collective, as well as the acquiescence of Congress, a ferocious attack has been unleashed against the American family.

The policies of the Federal Reserve and the Wall Street sharks are driving the nation into bankruptcy and hyper-inflation. The “Climate Change” religion is forcibly destroying what remains of our once-powerful  productive economy.  We are being reduced to an economy of grifters, speculators, thieves, and beggars.

Families are being destroyed.  Free Speech is being eradicated.  Americans are imprisoned for speaking out against the tyranny.  And the President speaks openly about the possibility of Nuclear War.

The Basis for Unity

“We hold these truths to be self-evident, that all men are created equal, that they are endowed by their Creator with certain unalienable Rights, that among these are Life, Liberty and the pursuit of Happiness.—That to secure these rights, Governments are instituted among Men, deriving their just powers from the consent of the governed.”

“We the People of the United States, in Order to form a more perfect Union, establish Justice, insure domestic Tranquility, provide for the common defense, promote the general Welfare, and secure the Blessings of Liberty to ourselves and our Posterity, do ordain and establish this Constitution for the United States of America.”

These are the principles which created our Republic.  “Life, Liberty and the Pursuit of Happiness;”  “to establish Justice, insure domestic Tranquility, provide for the common defense, promote the general Welfare, and secure the Blessings of Liberty to ourselves and our Posterity.”  This is what our nation was intended to be.

We must not get trapped in single-issue disagreements or secondary issues.  Some of these differences may be important, but they can be debated later.  Squabbling about them now will only keep us apart.  The crisis is too grave.  The situation is too dangerous.  The nation is becoming a dictatorship of evil, and we are being driven toward war with Russia and other nations.  Our livelihoods, our freedoms, and our future are being stripped away.

We must put the People first.  If we rededicate ourselves to “promoting the General Welfare,” to recognizing that “Life, Liberty and the Pursuit of Happiness” are inalienable (God-given) rights—and that the defense of these rights and principles overrides all other concerns, then we shall create a force which cannot be defeated.

Fearful Democrats must face the reality that the only political means to create a super-majority which can radically alter our current course, is through Donald Trump’s MAGA movement.  Democratic Party leaders now spit on the legacy of Franklin Roosevelt and John F.  Kennedy.  They march in lockstep to the drums of war, the Surveillance State and the deliberate impoverishment of the American People.  Phonies, such as Bernie Sanders and Elizabeth Warren, have demonstrated shameless subservience to the war policy and the attack on free speech.

As for Republicans, it is time to stop blaming Biden for everything that is wrong with the economy.  Biden is not the root cause of our economic woes; it is the oligarchical Central Banking system—a system which puts the power and money interests of the elite before the interests of the People—that has ruined our Nation.  As Lyndon LaRouche warned, our current devastating economic/financial crisis has been long in the making, and has progressed through a long line of Democratic and Republican presidencies.  Today, there is no way to rebuild our nation, provide abundant electricity, plentiful fresh water, or millions of new productive jobs, unless we abolish the Federal Reserve and reestablish a sovereign National Bank and a national Credit system, as both George Washington and Abraham Lincoln did.

We need to build, to create, to provide a future for our posterity.  We must reclaim the soul and intention of America.  Around that determination we can unify the vast majority of Americans.