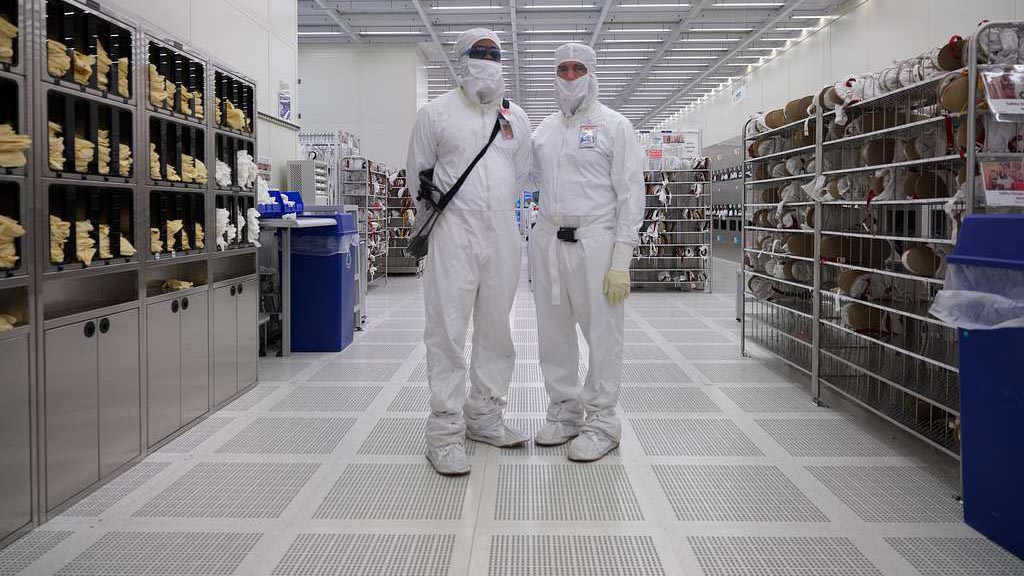 The way not to make the US once again a manufacturing superpower is the one chosen by all the well-meaning writers in American Compass and American Affairs Journal who propose to rely on special Federal programs to reintroduce advanced semiconductor manufacturing here, or, in the least-worst cases, to introduce “advanced manufacturing” more generally. We do indeed need government action to launch advanced semiconductor manufacture and advanced manufacturing--but it will never work as a boutique project. The reality is that we must mount a Herculean effort, as we did after Sputnik in 1957--and earlier to prepare for World War II--to transform the United States into a “full set” economy which can manufacture anything--because it manufactures everything.

Those who advocate those much narrower approaches, betray, first of all, the short-sightedness with which they ignore the reality of  technological attrition. Miniaturized transistor circuitry may appear to be the leading edge of technology today, but we can be as sure as we can be sure of anything, that if science continues to advance, it will no longer be that within a few years–if, indeed, it continues to exist at all. What then will be the value of all their programs to develop better buggy-whips?

The new scope of biotechnology which was forced into service to fight the Covid pandemic, is one of many hitherto unthought-of new technologies which will dominate the manufacturing of the future, along with spinoffs from controlled fusion research and fusion energy, and spinoffs from manned space exploration and space colonization, as Lyndon LaRouche had forecast in 1985. After all, it was manned space exploration and related efforts which brought us into the computer age in the first place.

More important, these writers betray their nearsightedness when they imagine that a single industry, no matter how desirable, can flourish in isolation apart from an entire manufacturing culture, comprising, in principle, all possible industry, technology, and scientific discovery–while looking one to two generations ahead. They overlook the reality that all of a nation’s industry is one single integrated whole. Recall that Apple was forced to give up their plan to manufacture their iphones in the US,  for lack of a manufacturer who could produce a custom screw, as in the saying, “For want of a horseshoe nail....”  Is that “advanced manufacturing?” Rather, it’s one of a million things which become available automatically, as it were, to a nation which has an integrated system of full-spectrum manufacturing along with the required infrastructure, trained workforce, and scientists and engineers.

Didn’t these writers hear Alexander Hamilton when he told the Congress that, “To cherish and stimulate the activity of the human mind, by multiplying the objects of enterprise, is not among the least considerable of the expedients, by which the wealth of a nation may be promoted.”

Michael James Carr captured what these writers have missed when he described how Federal credit, focused on developing an advanced infrastructure program, will “build up an array of individuals, companies, schools and so on... with competence in many areas, but most important in the area of solving problems. Their real-world physical activity is the primary source of progress in physical science and technology. Computer modeling is no substitute for building and testing.

“Think about how the progression works: Andrew Carnegie, who first worked for a railroad, took up steel fabrication to build a railroad bridge across the Mississippi, and basically built the modern steel industry. Thomas Edison, who worked for telegraph companies, later created the electric power industry and made modern telephony possible with a viable microphone. Henry Ford, who worked for Edison, later created the modern automotive industry. William Shockley, who worked for AT&T’s Bell Labs, in attempting to create mass-produced transistors, hired Robert Noyce who came up with integrated circuits and then central processing units. These are just a few examples from American history....

“This is why places such as Detroit and Houston are dotted with small and medium-sized plants which produce all sorts of specialized equipment relating to the automotive and general manufacturing industries, or, in the case of Houston, to the petrochemical and space industries.”

These and other necessary concepts will be elucidated in a new LaRouchePAC class series.