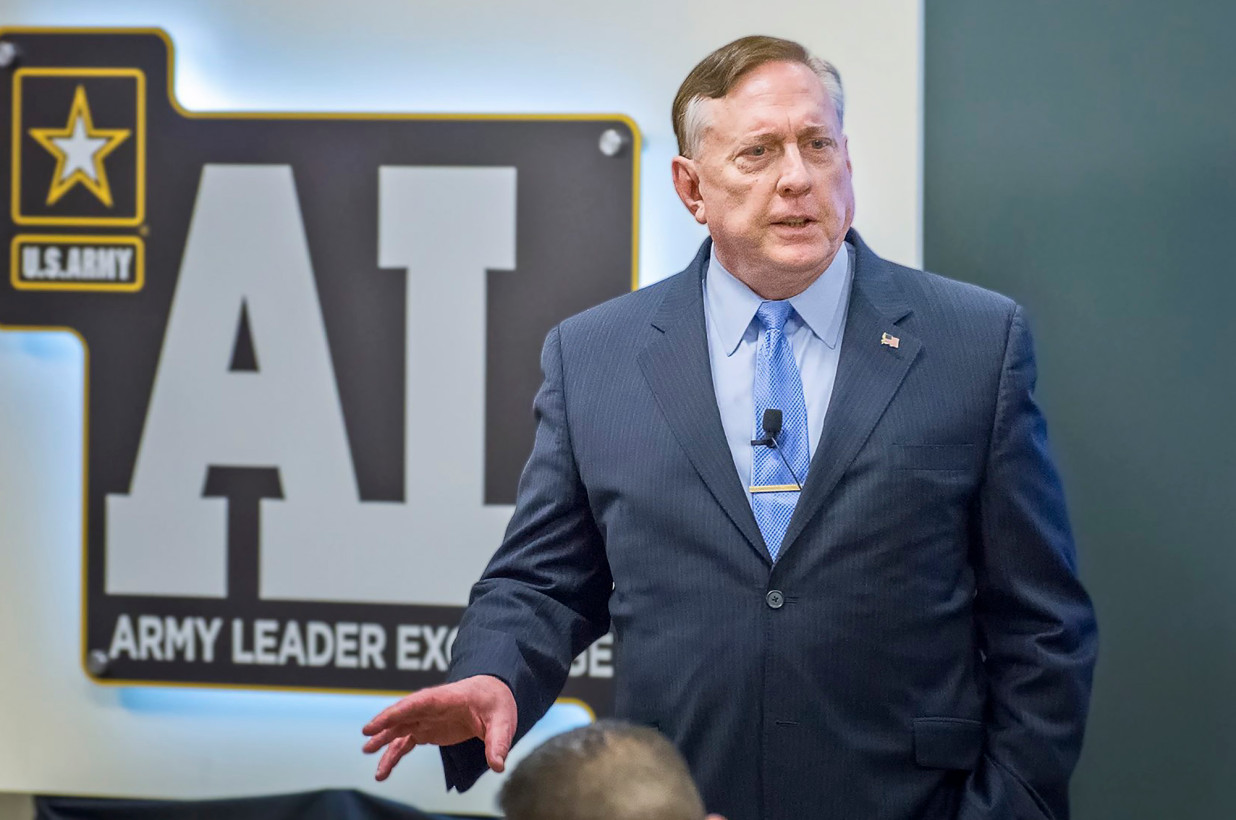 In a May 23 article and a May 24 interview, patriot and former Trump appointee Col. Douglas Macgregor has implied that the war in Ukraine may finally end when downward-spiraling economic collapse in the United States and Europe makes it politically impossible for the Biden administration to continue to prolong it, or for continental Europeans to support it. He might have added, “or for the British to continue to provoke it.”

The US/European economic tailspins are not cyclical but systemic, he says. The food and energy crises are real. As we move through the Summer and into the Fall, we will have very severe crises here at home. A number of bubbles will begin to burst.

“Supply chain problems are a symptom—the underlying problem is misallocation of capital, insufficient or mismanaged infrastructure, and a broken political system. Why? The Federal Reserve has lost control. The bull market is finished.”

The coming problem is not inflation, but deflation, he says–the collapse of artificially-inflated assets.

“Either way, the end result is the same: serious economic crisis at home and abroad in Europe. The crisis will affect all assets and all markets. It will also widen the gap between Washington’s wish list for conflict overseas and the needs of American citizens at home.”

Col. Macgregor is right. This is why LaRouche PAC is organizing and educating American patriots, not only to take back the country over 2022-24, but to do so with a clear understanding of how to overcome this crisis and reorganize the economy to make the United States once more a great agro-industrial and scientific power.