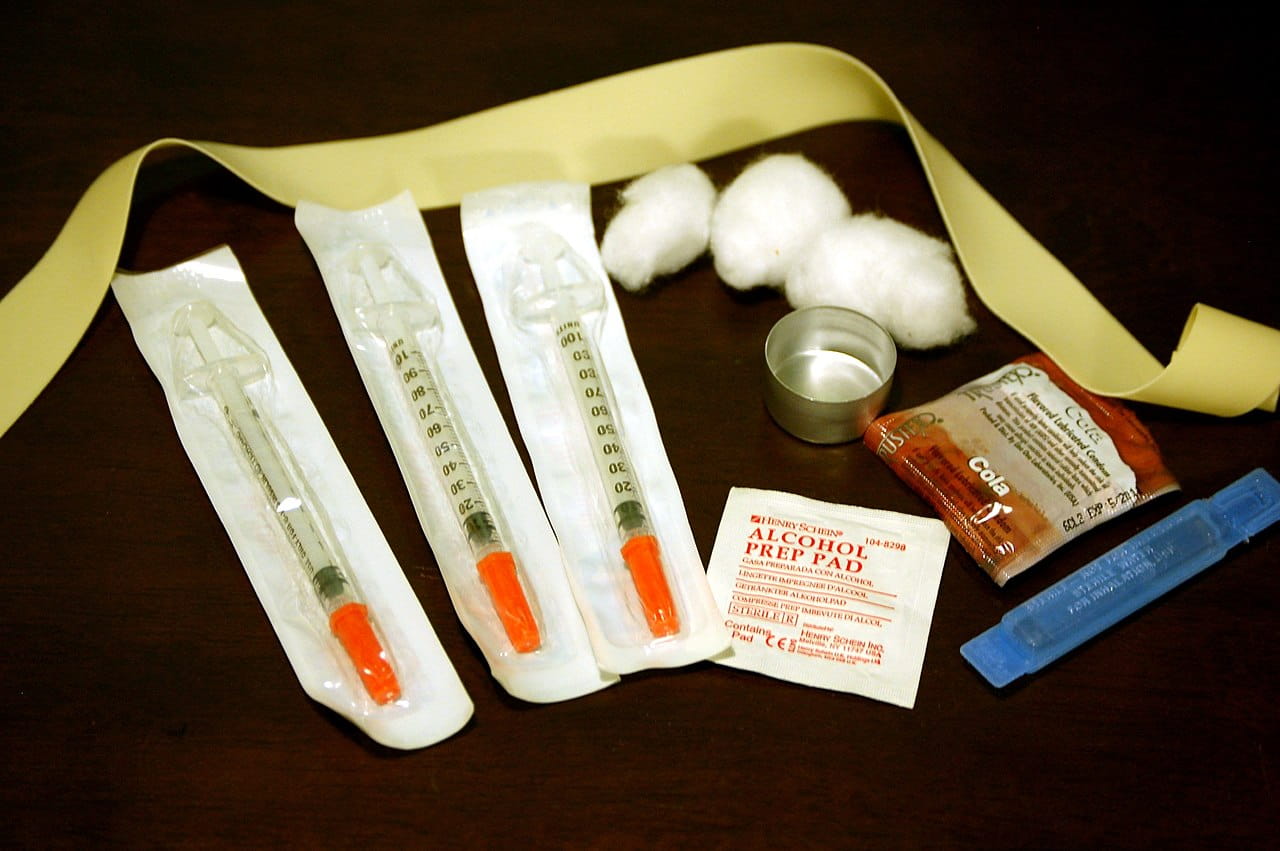 We in the United States face an epidemic of illicit drug use and overdose fatalities. More than 932,000 have succumbed to a drug overdose between 1999 and 2020. In the face of this, it may seem simplistic to say that the only way to treat that epidemic is to stop the flow of illicit drugs. President Donald J. Trump understood that when, in enunciating his Administration’s plan of attack on drug addiction and the opioid crisis, he stated: “The best way to prevent drug addiction and overdose is to prevent people from abusing drugs in the first place. If they don’t start, they won’t have a problem.” In his limited time in office, he took measures to stanch the flow of fentanyl and its analogues, by working directly with the Chinese government, and he began to seal up the porous US-Mexico border.

There is compelling history to this approach. During the nineteenth and into the twentieth centuries, British imperial forces used the might of their warships and land armies to impose the trade—and consumption—of their Indian opium on the Chinese people. French imperial forces followed, establishing Opium Monopolies in their Southeast Asian colonies. While opium had been grown locally for medicinal purposes, the colonial rulers now “encouraged” the mountain tribes to grow it almost to the exclusion of rice. Addiction to opium skyrocketed. Only with the defeat of the Nationalist Chinese forces in 1949, did China close the border and begin to eradicate domestic opium production.

In the United States, by the beginning of World War I, there were 200,000 addicts. Congress passed the Harrison Narcotics Act in 1914, and unanimously banned the import or manufacture of heroin in 1924. The Geneva Convention of 1925 imposed strict regulations on the manufacture and export of heroin; the Limitation Convention of 1931 limited production to what was required for medical and scientific needs. Production plummeted, but not addiction. Criminal syndicates operating labs in Shanghai and Tianjin (or Tientsin), supplied a domestic market, as well as European and American criminal syndicates.

As described by Alfred W. McCoy in his 1972 book, The Politics of Heroin in Southeast Asia: “While law enforcement failed to stem the flow of illicit heroin into the United States during the 1930s, the outbreak of World War II seriously disrupted international drug traffic. Wartime border security measures and a shortage of ordinary commercial shipping made it nearly impossible for traffickers to smuggle heroin into the United States.” Decreasing supplies led to decreasing purity. “As a result of all this, many American addicts were forced to undergo involuntary withdrawal from their habits, and by the end of World War II, the American addict population had dropped to less than twenty thousand.”

Today, the United States has yet to effectively deal with the raging opioid addiction set into motion by the joint efforts of manufacturers, distributors, doctors, and pharmacies to flood the market with OxyContin and related pain medications. Pain was denoted the fifth vital sign. OxyContin was touted as non-addictive, much like heroin was in the late 19th century. By the time enforcement efforts began to have an effect, the damage had already been done. With wholly inadequate provision made for the hundreds of thousands of addicted Americans, most turned to illicit heroin and, then, fentanyl.

The solution is not harm reduction, as proposed by the Biden Administration, and seeing the light of day in places like New York, California, and Rhode Island. As described in Politico on May 14, 2022, overdose prevention centers, like the one established in East Harlem in late 2021, allow open illegal drug use under the supervision of workers trained to prevent overdose deaths. New York State Assembly Minority Leader Will Barclay condemned these programs as “government-sanctioned drug use.” A Harlem community activist thought the Harlem facility might be ‘’doing God’s work,’’ but it brought more drug activity to the area, making it “a drug dealing gauntlet of people hustling, selling, procuring and distributing narcotics.”

Vancouver, Canada, has taken the “harm reduction” nonsense to a new level. The city already provides clean needles, naloxone kits, supervised injection sites, and biometric machines that dispense prescription hydromorphone. Now the city has opened a fentanyl dispensary, providing prescription-grade fentanyl for a nominal charge to those who can afford it, free to those who cannot.  But, even in their otherwise glowing report on the Vancouver experiment, the New York Times reported on July 27, 2022, that the general public and some addiction medicine specialists believe Vancouver’s efforts go too far, diverting resources from proven treatments, to experiments that have not been shown to reduce drug use or save lives, and risking an increase in the numbers of both users and deaths. “When access increases,” the Times quotes an addiction medicine physician, “costs go down and perception of risk goes down.”

As we have known for 200 years, ease of access to addictive drugs results in a spike in addictions and deaths.

We all must care for the least of us. We must aid those most devastated by the crisis of drug addiction. The answer is not to facilitate drug use by turning Uncle Sam into the neighborhood drug pusher.

To promote the general Welfare of the people of the United States, shut off the supply of illicit drugs. That is done, as we saw in World War II, by sealing the border. Declare an actual war on drugs, militarily dismantling the cartels, the criminal syndicates, and their supply chains. As this is done, launch a mission-oriented economic recovery throughout the nation, focused on space exploration and discovery, frontier technologies, and scientific breakthroughs. Recruit our southern neighbors to this effort by offering the benefits of this recovery to their own people who suffer under the cartels’ predations. If we do this, the resulting cultural optimism and mission-driven action will do much to alleviate the addiction crisis—a crisis which flows from our present open borders, cultural pessimism, and decadence.