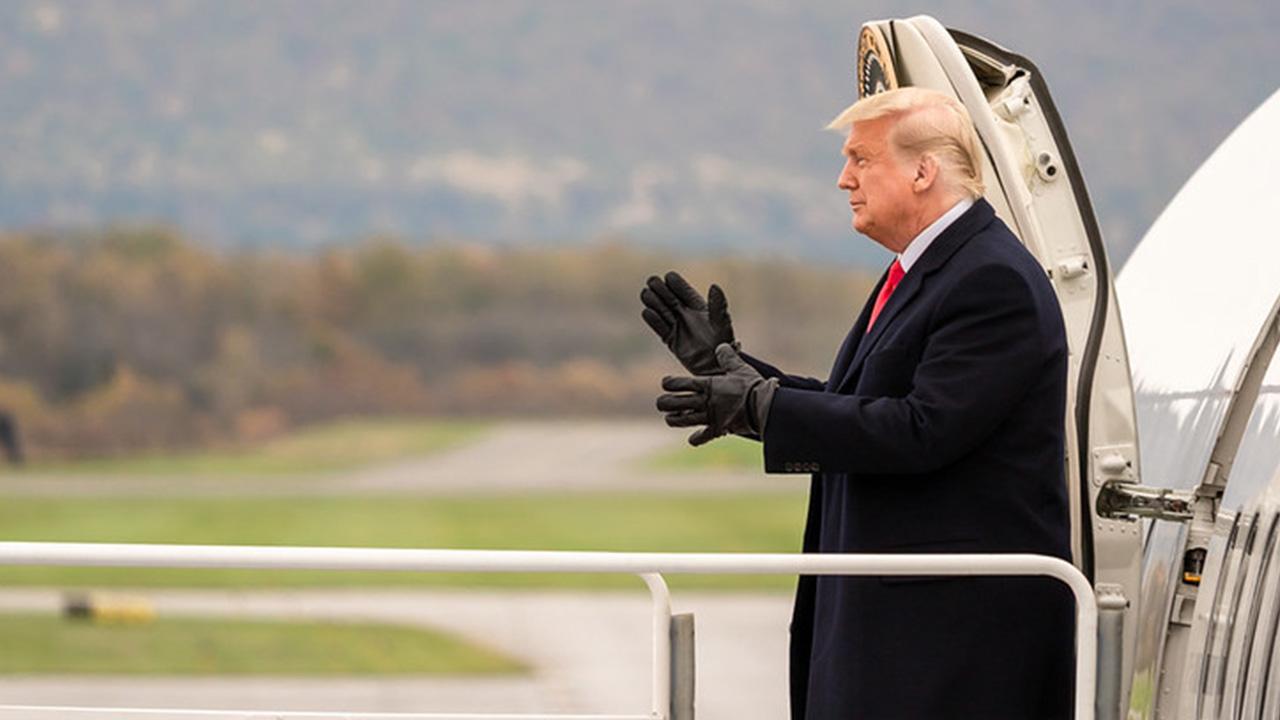 Donald J. Trump is the duly elected President of the United States. Friday, November 27, saw explosive developments in the fight to reverse the fraud through which the news media, the Democrats, and their intelligence community collaborators are trying to seat their Avatar, Joe Biden, as President of the United States. On Friday, Senators and Representatives in the Commonwealth of Pennsylvania, the keystone state, announced that they will move legislation on Monday, November 30, to decertify the election and reclaim the Constitutional authority given to the state legislatures to directly appoint the state’s electors to the Electoral College.

This news comes just two days after stunning hearings held in Gettysburg, Pennsylvania, during which hours of testimony revealed the manifold levels of fraud in the election. As the legislators told the audience at the beginning of those hearings, the hearings themselves were the product of tens of thousands of telephone calls coming from constituents who knew the election had been stolen or who had personally witnessed outright fraud. Senator Doug Mastriano, who is leading the effort, asked Pennsylvania citizens to help by calling on their state representatives to join the effort.

The legislators’ move comes amid continued outright lawlessness by the Secretary of State, Kathy Boockvar, and the Governor, Tom Wolf. A lawsuit had been filed by the legislators from the Pennsylvania Assembly seeking to block the certification of the election based on the blatant illegality of the Secretary of State’s executive action expanding mail-in and absentee voting in contravention of state statutes and the Pennsylvania Constitution. Judge Patricia McCullough had indicated that she took the claim very seriously, that Boockvar’s actions were likely unconstitutional, and ordered briefing, indicating apparently to Boockvar, Wolf, and their Democratic National Committee collaborators that their gig might just be up in this state. As soon as McCullough continued her serious adjudication of the matter in a conference call November 23, Boockvar, et al., certified the election the very next morning, and then turned around and argued to the notoriously Democratic Pennsylvania Supreme Court that the case before McCullough was moot and could not continue.

Earlier, on Wednesday, November 25, attorney Sidney Powell and her colleagues announced and published legal filings for Georgia and Michigan detailing a wide array of election fraud and demanding powerful remedies from the court: decertification of the election, throwing out mail-in ballots, not sending electors, or even ordering the governor to appoint Trump electors.

The thought police are on hand to prevent the news from getting out. Twitter blocked the account of Mastriano and prevented anyone from tweeting the link to Sidney Powell’s webpage containing the two legal challenges she issued on Wednesday. The mainstream media refused to deal with the substance of Powell’s claims, instead concentrating on how many typos were in the hastily prepared 100-page-plus complaints with exhibits.

These delusion-shattering developments come after more than four years of non-stop assaults on Donald Trump’s presidency. Why? Because he stands against the imposition of a green nightmare, and could oppose the descent into a bankers’ “regime change,” whereby central banks act to shape not only monetary, but also fiscal policy, and direct funds, through green mandates, into less productive or even entirely unproductive investments, starving the world of truly needed physical investment of higher energy density and scientific productivity. On November 27, the President also fired the entire Defense Policy Board at the Pentagon, composed of such outright war criminals as Henry Kissinger and Madeline Albright. This continues his campaign to end the forever wars in which America acts as imperial policeman for the world’s oligarchs, sacrificing its wealth and its young people for their genocidal policies.

As the citizens of the United States continue to act to save the Republic, LaRouche PAC will continue to campaign with Lyndon LaRouche’s ideas and policies rooted in the proper sovereignty of governments rather than financial institutions, of government-accelerated investment into new frontiers of science and technology—most especially space and nuclear fusion, and of enormous investment into qualitatively superior infrastructure platforms (including social infrastructure) to serve as a substrate for increased physical productivity.